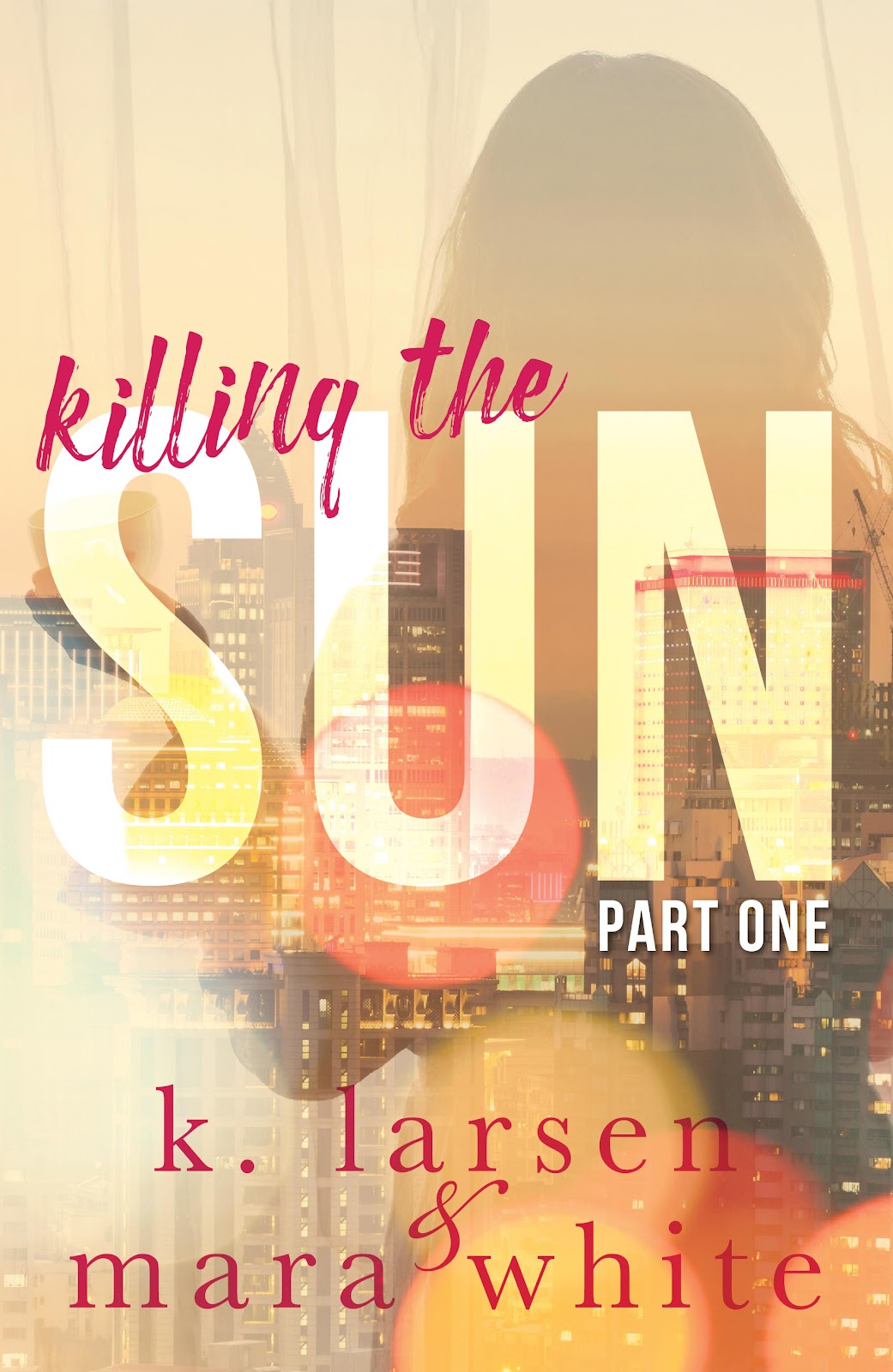 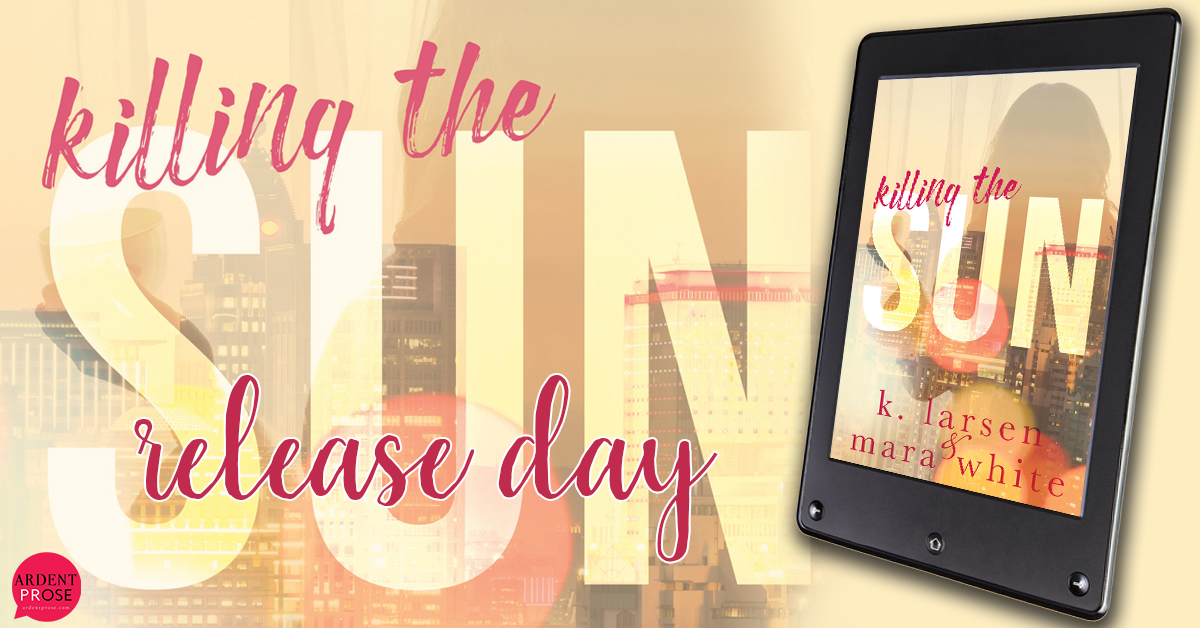 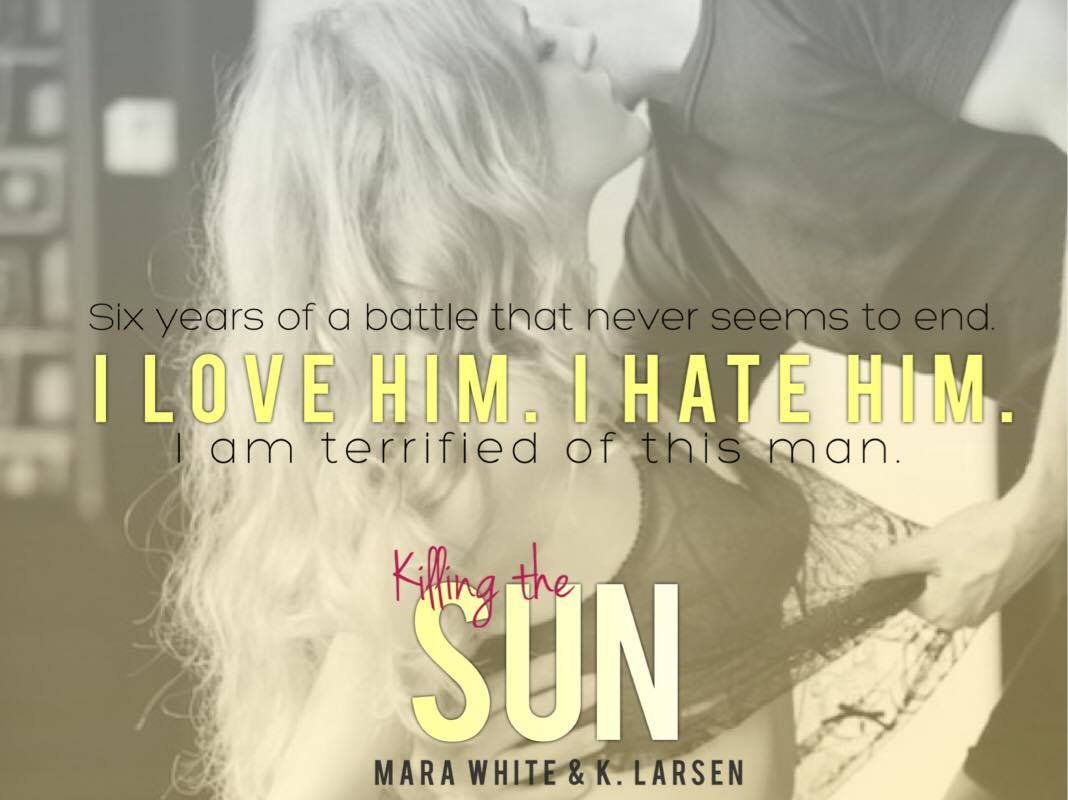 In Chickasaw County, Oklahoma, there is a manmade lake. There used to be a small, natural lake there filled with bass, crappie and bream. My grandfather would fish in those waters, wearing thigh-high waders alongside the tall wading birds poking around for fish eggs. It was rumored that the waters had healing powers, that the native people drank from the natural springs to heal ailments and to purify the spirit.
As kids we swam there, even as the township enlarged the lake and pushed hard to attract campers and speed boaters, jet skiers and anglers, anything other than us local kids learning to do underwater handstands and doggy paddle. I was an okay swimmer, I guess, at least before I developed breasts, but Storm and Farren were champions, the very best. They were the strongest swimmers in the school district, and nobody could keep up with them.
After the age of ten, I only entered the water in shorts and a T-shirt, no matter how hot the summer sun, no matter how few people were swimming or roaming the shore. I used to think I stopped wearing a bathing suit because I’d gotten my period or because my breasts were bigger than any other ten-year-old west of the Mississippi. Sometimes I speculated it was because of the murder, that stripping down in front of strangers, letting them really see me, had become nothing short of unbearable. I hated to be vulnerable.
After they found the Dodge Dart, I realized that maybe it was just my subconscious calling to me. Avoid the lake, it’s a watery grave, a family crypt that is too saturated with history.
It was the summer after I graduated high school that they found the Dart. Eight years were enough for the scandal to settle, even in a town like Sulphur; they’d put it to rest, especially after the murder/suicide on the campground out by the highway. Just some other drunk and homicidal idiots, but at least not from my family. The gossip had gotten quieter and quieter until it was barely more than a whisper from the grocery cart behind me in line at the store or the big-eared teenager handing out rental shoes at the bowling alley. I could see it in their eyes, but at least strangers had stopped asking. They’d stopped talking behind my back and, most importantly, stopped staring. Until that one hot July when they’d dredged both lakes, Veteran’s and Arbuckle, using up city money to elevate the dams and make improvements for tourism.
I was in the trailer swatting flies and leafing through a Sears catalogue when Stacey Dobson rapped on the screen door, yelling, “Aimeee!” and got me tripping over chairs on my way to the door, convinced that a tornado must be tearing through.
“They found your dad’s car! At the bottom of the lake!”
Her cheeks were flushed pink from running in the stagnant heat, and circles of darker purple stained the armpits of her jumper.
“What?” I asked. I remembered standing in the doorframe. I thought about his body on the floor, how his skin felt like wet plastic wrap over raw liver after all signs of life had left him. The look of death in his eyes was really the most sober I could remember ever seeing him.
“The car was at the bottom of the lake! They drained it to widen the lakebed and there it was, sitting out in the middle.”
“Was it empty?” I asked her, my eyes narrowing to take her in. She was nearsighted, the Dobson girl, and in all remedial classes at the high school. She was a few years older than me. As children we’d been amicable in a freeze tag, king of the mountain, Barbie-sharing sort of way, but after my dad died, I looked at everyone suspiciously, wondering what they could want from me. I would have no friends in this place.
Stacey looked desperate and disheveled, sweat along her hairline, pinpoints of red starting to appear on her face.
“Don’t know, they just brought in a tow truck to pull it out. You can only see the top of it.”
“How do you know it’s my dad’s car?” The words felt sharp as they exited my mouth, like they had tines and were looking to plunge into any soft surface. Stacey’s chubby cheeks, the soft round of her gut. It had been a long time since I’d said my dad, words I typically avoided at all costs.
“Divers,” Stacey said. Her eyes lit up like streetlights through a dismal fog. The lack of news in this town turned everyone into vultures for tragedy.
“Let’s go,” I said. I jammed my keys in my pocket and threw my yellow and green windbreaker over my shoulder. Grabbing a pack of cigarettes and a lighter my mom had left on the counter, I switched off the light and promised myself that I wouldn’t stick around this damned town only to witness my own downfall. Damned if I’d let them all stand around defaming and slandering my family with not a one of us to hold them accountable for their local poison—a bitter mouthful of gossip. Show them that an Olsen, at least this Olsen, didn’t have mercy for anyone dumb enough to cross her.

I am an avid reader, coffee drinker, and chocolate eater who loves writing. I received my B.A. from Simmons College-a while ago. I currently live with my daughter in Maine.

I'm working on my sixth novel out later this year. I've published Tug Of War, Objective, Resistance, Saving Caroline, 30 Days, Committed and Dating Delaney. Enjoy!
I love hearing from you so please feel free to contact me!

Mara White is a contemporary romance and erotica writer who laces forbidden love stories with hard issues, such as race, gender and inequality. She holds an Ivy League degree but has also worked in more strip clubs than even she can remember. She is not a former Mexican telenovela star contrary to what the tabloids might say, but she is a former ballerina and will always remain one in her heart. She lives in NYC with her husband and two children and yes, when she’s not writing you can find her on the playground.