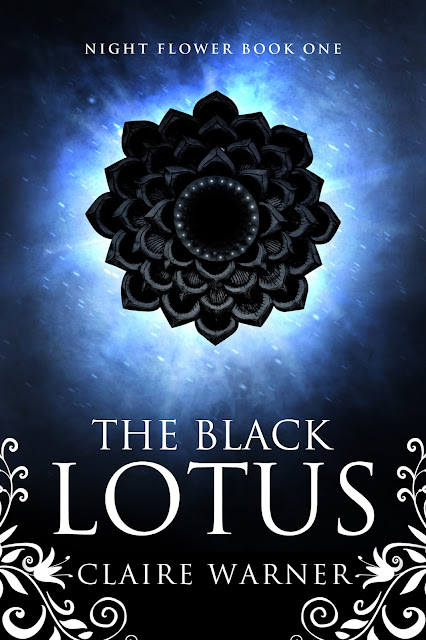 ....though I would dearly love to play court to you, I would hurt you more than any other.

It is 1752.
The year that will change the life of heiress Melissa De Vire. As she makes her first fumbling steps into society, she meets the handsome young cad Justin Lestrade and his world tears her perceptions apart. For Justin is more than he appears and his secrets and enemies are manifold. Drawn irresistibly to him, she finds herself sinking into a realm of feuds, magic and old curses and her life will never again be the same.

“I’m Justin Lestrade, I’m sure you’ve been told about me.” In his warm voice she could hear suppressed laughter and she smiled, answering his amusement with some of her own. Even so she wondered at his hidden laughter for she felt that it was not directed toward the conversation but at something she couldn’t quite understand.

“My brother did mention you,”

“Of course he would have done,” The amusement thrummed through his voice and she was sure that he was quite aware of her brother’s warnings. “And you would be Melissa De Vire? Yes I’ve heard quite a bit about you. You’re the toast of the room.” The laughter spilled from his voice and spread across his face, it made his features look less jaded, more human. There was something magnetic about his voice; it held a confidence beyond the norm for a man his age and a mildly derisive humour that she couldn’t fathom.

“Only because I’m a fresh face,” Melissa replied, a soft smile touching her lips. “I got the impression that I was a shiny new toy.” She took a sip of the sweet wine and relaxed a little more.

“Well that silk does suit you well,” Justin responded, the compliment falling easily from his lips. “Green is your colour,” He beckoned a waiter carrying a laden tray forward and removed a small glass of canary. Dismissing the servant with a wave, he turned his attention back to Melissa. “I daresay shiny new toy is the best description for you at this point. It’s your first night in society; people are supposed to be curious and intrigued.”

“Intrigued?” Melissa asked, her eyes shifting from his handsome face with required modesty.

“You are an unknown. And the unknown is always to be explored.” His eyes sparked as he regarded her and he smiled. Melissa felt her breath catch as he turned that devastating smile full on her. There were layers to his conversation, meanings that she knew were not for a lady or at the least were meant for someone more versed in the arts of seduction. Ordinarily such a conversation would leave her tongue tied and stammering, yet he put her at such ease that she felt confident in replying.

“Perhaps the unknown is best left a mystery.” She answered finally, her fingers sliding over the smooth glass in her hands as she stared at him.

“Perhaps,” He conceded, “but exploring a mystery is a wonderful venture.” He lifted the glass to his lips and delicately took a sip. Melissa followed the motion, drawn to his mouth and its sensual twist with an interest that could not be considered academic.

“What if the unknown wishes to remain unexplored?” It was a bold question and one she should not even be thinking of saying, yet his manner seemed to draw it from her. His rakish smile encouraged indiscretion and for once in her ordered existence she revelled in the opportunity to be free with her thoughts.

“Does the unknown have a choice? What if the explorer decides to find out all he can?” His voice was honey soft and seductive.

She met his eyes boldly. “Then perhaps the unknown will poison him unexpectedly.” Shock flickered through his gaze like summer lightning at her daring and for a second, their conversation stuttered to a halt. Melissa did not drop her gaze as a modest lady should and they both stared at each other. Melissa’s frank gaze meeting his startled one as the room gossiped and danced around them.

Justin laughed; a low chuckle that broke the unnatural silence and relaxed the tension surrounding them. “This explorer always treads carefully,” He conceded finally as the chuckles subsided. “And chooses the safe path,” He sipped the canary and sat back, regarding the girl before him with more interest than before. “What has your brother imparted about me?” His eyes laughed as he looked down at her. “All bad I daresay,” 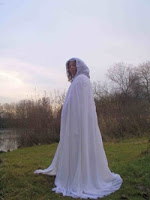 And some fun facts about me:

I sew.
My favourite Disney film is Atlantis.
I’ve been a film extra and stood 5 feet away from Sam Rockwell.
Babylon 5 is my fave sci-fi show. I cried at the end of Toy Story 3.

I love the cover! It's very eye catching :)

Thank you for the giveaway!