Release Day for Queen of Shadows (Throne of Glass #4) by Sarah J. Maas 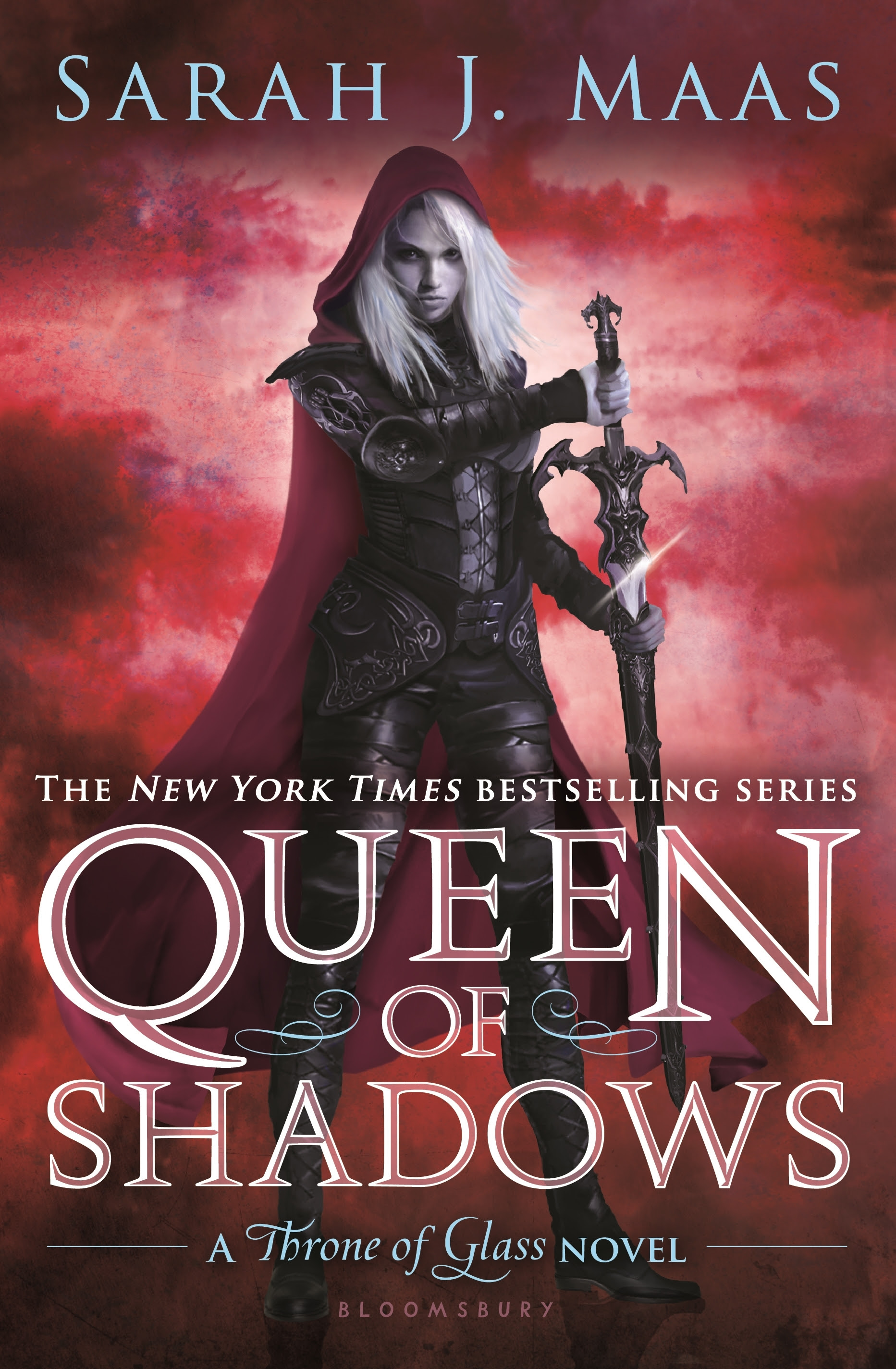 Her destiny awaits. But first, vengeance…

Celaena’s epic journey has captured the hearts and imaginations of millions across the globe. This fourth volume will hold readers rapt as Celaena’s story builds to a passionate, agonizing crescendo that might just shatter her world.

“Character motivations and interactions—friendships, romances, and others—are always nuanced and on point, especially as Aelin’s growing maturity offers her new perspectives on old acquaintances. The ending leaves readers poised for the next installment. Impossible to put down.” — Kirkus Reviews on Queen of Shadows

Sarah J. Maas is the New York Times and USA Today bestselling author of the Throne of Glass series (Queen of Shadows, Book 4, will be out in September 2015), as well as the A Court of Thorns and Roses series (out 5/5/15).

Sarah lives in Bucks County, PA, and over the years, she has developed an unhealthy appreciation for Disney movies and bad pop music. She adores fairy tales and ballet, drinks too much tea, and watches an ungodly amount of TV. When she's not busy writing, she can be found exploring the historic and beautiful Pennsylvania countryside with her husband and canine companion.

Too many think just make you afraid to pass your life