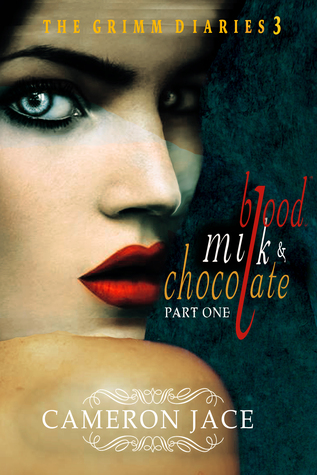 I have been accused of being malicious and evil.
I, the Snow White Queen, have a story to tell.
The true story and what has really happened. How it all happened. Why the Brothers Grimm altered the truth, letting you think it was a fairy tale. When and how the tale took place. And above all, why I did what I did. Why you haven’t been told the truth for centuries. The truth about me and the truth about the not-so-innocent Snow White.

Here is my side of the story. You will never look at Snow White the same way again.

The day I was born, a single red apple grew on a juniper tree in our castle's garden.

It was a rare fruit; the most sought after in Europe at the time. An apple of unmatched sweetness and unearthly ripeness. Some claimed it could cure the sick and enrich the poor, grant children to the sterile, and keep the soul guarded from demonic possessions. Its rarity and taste made it comparable with gold and diamonds, if they were edible. There was a well-known saying: "A Blood Apple a day keeps all Sorrow away." Few people knew why the word "sorrow" had always been capitalized in this sentence. I learned why many years later.

The single, delicious Blood Apple that grew on my birthday was even rarer. This one was the first to grow in my homeland, Styria, in seven years.

A nameless witch—we did not speak her name—had cursed my homeland in Western Europe many years before. Every time a tree gave birth to an apple, it came out grey, rotten, and infested with worms. No amount of magic or prayers managed to lift up the curse. They said the witch was the mother of all witches, that she was darker than the darkest shades of night. For reasons beyond me, she had cursed us with no intention to relieve us from her wicked omen, ever.

All of this changed the day I blossomed from my mother's womb into this life. No one knew how it was possible, or why it happened. Everyone said I was going to be a special princess who'd prosper and grow and maybe rule Styria one day.

The servants in our castle drooled at the sight of the single red and ripe apple. They stared at it as if it were the fountain of youth that could quench their thirst and wet their seven-years-long dried souls. Some of the servants sank to their knees and thanked Pomona, the Goddess of Fruits whom no one had ever seen, for her blessings.

But only fools thanked Pomona, for the rest of our land knew it was me who had saved them. I possessed the power to defy "the witch whose name we don't speak."

The birth of me, Carmilla Karnstein, daughter of Theodora and Philip II, was a miracle like no other in centuries. I came to this world with a revelation, a sign, and some kind of rapture: the first Blood Apple in seven years.

Little did I know then that it wasn't a lucky coincidence, that I wasn't just a fairy tale made up by the poor and wishful peasants of Europe. How would I have known that I was part of the universe's plan in an eternal feud between good and evil?

The arrival of a beautiful child, the blossoming of apples, and the end of a curse were only a prelude to an epic tale of love and sorrow. 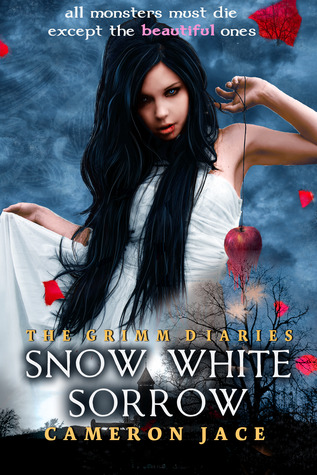 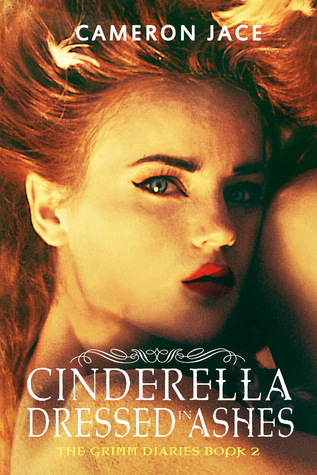 Wonderlander, Neverlander, Unicorn-chaser, enchanter, musician, survived a coma, & totally awesome. Sometimes I tell stories. Always luv the little monsters. I write young adult paranormal romance, urban fantasy, and science fiction mostly. The Grimm Diaries series is a seven book saga that deals with retellings of fairy tales from a young adult POV - it connects most of the fairy tales together and claims to be the truth about fairy tales. I live in San Fransisco and seriously think circles are way cooler than triangles.

One ebook copy of Blood, Milk, and Chocolate. Open internationally.

I enjoy the Fairy Tale retellings. I like to see the different views authors can find in them.