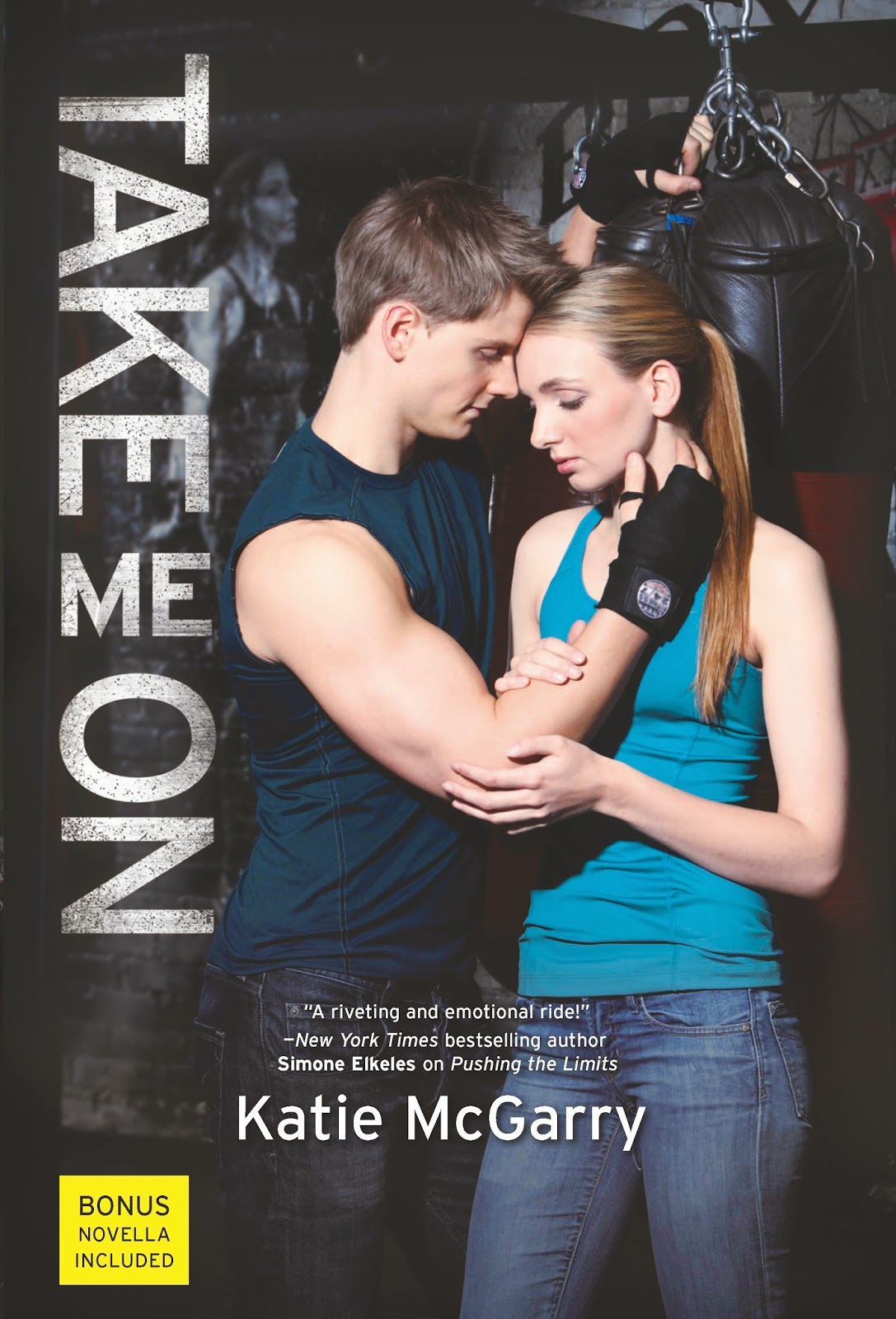 Acclaimed author Katie McGarry returns with the knockout new story of two high school seniors who are about to learn what winning really means.

Champion kickboxer Haley swore she'd never set foot in the ring again after one tragic night. But then the guy she can't stop thinking about accepts a mixed martial arts fight in her honor. Suddenly, Haley has to train West Young. All attitude, West is everything Haley promised herself she'd stay away from. Yet he won't last five seconds in the ring without her help.

West is keeping a big secret from Haley. About who he really is. But helping her-fighting for her-is a shot at redemption. Especially since it's his fault his family is falling apart. He can't change the past, but maybe he can change Haley's future.

Hayley and West have agreed to keep their relationship strictly in the ring. But as an unexpected bond forms between them and attraction mocks their best intentions, they'll face their darkest fears and discover love is worth fighting for.

From West’s Point of View


I’m used to people talking, saying words aloud to prove they know more than me, that they’re better than me. But they’re just words. Syllables strung together between breaths to fill uncomfortable silences.

Haley, on the other hand, speaks volumes with a touch. The way her hand clutches mine, it rips out my heart and tosses it onto a platter.

This moment, it’s too raw. It’s too real. And the instinct is to snatch my hand back and slam the door shut on the sharing, but the other part of me—the part that feels as if my remaining sanity is a gift on the verge of being returned—it clings to her.

I knot my fingers with Haley’s and turn my head so I’m focusing out the driver’s side window—away from her. If I look at Haley, I’m terrified of what I might say, what I might feel. And fuck me, I’ve already said too much.

She squeezes once and it’s like her voice caresses my mind: I’m here. I get it.

Seconds pass into moments. Moments into minutes. No words. No meaningless conversation. No eye contact. Just our hands combined.

My throat swells. Haley’s the only string holding me together.


From Noah’s Point of View


I love how Echo molds her body around mine: head on my shoulder, her hair teasing my neck, her arms winding around my chest. I hug her and revel in her warmth.


From Echo’s Point of View


Noah leans into my touch, and I love that I have that effect on him. I lick my lips, half hoping he kisses me—half wondering what would happen if he did. 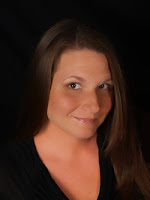 KATIE MCGARRY was a teenager during the age of grunge and boy bands and remembers those years as the best and worst of her life. She is a lover of music, happy endings, and reality television, and is a secret University of Kentucky basketball fan.

thx u for hosting ^^

I have only read Pushing the Limits so far, but I loved Echo!

I haven't read this series yet, but I've heard such great things!

Has to be Echo

I haven't read this series yet, but is next on my tbr.

I haven't read this series,but I plan to read,I heard fantstic things about these books :)

Oh my... they are all so good! I would have to say my favorite one so far is Isaiah Walker... He stole my heart from the first book.

Thanks for the fun giveaway!!

Ohh I absolutely in love with Isaiah!! ♥