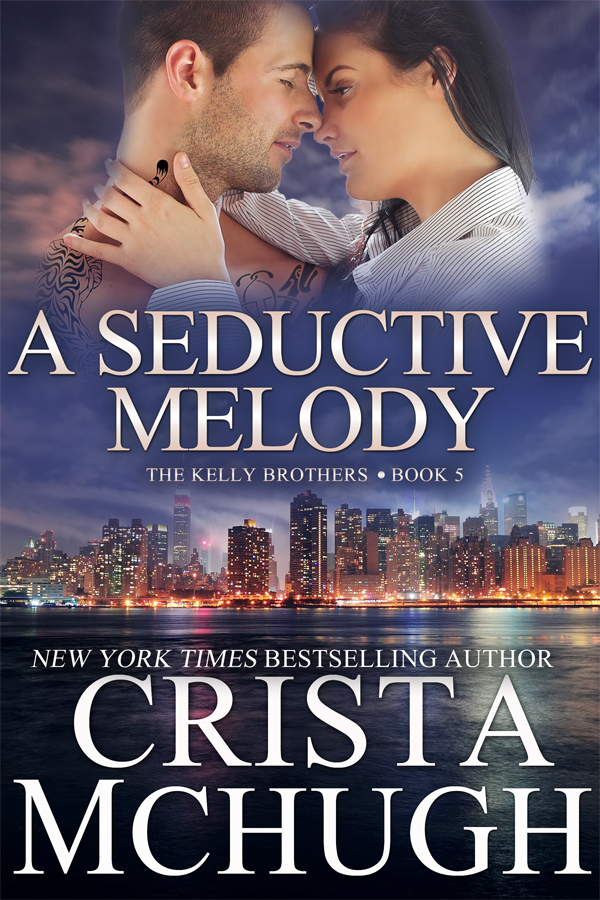 She has the scoop of a lifetime, but only if she betrays his trust…

Ethan Kelly lost his best friend and bandmate to an overdose, but staying clean is proving harder than he thought it would be. His only safety net during his first weeks of sobriety is fellow recovering addict, Becca. As she guides him through the darkness, he begins to trust her not only with his secrets, but also his heart.

After years of trying to be the daughter her socialite parents wanted her to be (and failing miserably), Rebecca Shore finally has her life on track. Sure, she’s just an assistant at Moderne magazine when she’d rather be pursuing more serious journalism, but it’s a foot in the door. She’s just waiting for the scoop of a lifetime that will take her to the next level. But when she’s asked to help the reclusive and enigmatic rock star, her heart is torn between the career she’s always wanted and the man who bares his soul to her.

“Gary personally asked me help this guy because he thought I would know best where he was coming from.”

Ari pushed off the wall, her worry changing into curiosity. “What is he? Some kind of Wall Street broker?”

“Not even close.” Everything about Ethan screamed bad boy, from the tattoos peeking out from under his shirtsleeves to the way he tore down the street on his bike. “But I have to trust Gary’s judgment and see where it goes.”

“I saw that look.” Ari flipped the dishwasher closed and moved to within a few inches of her, bumping hips with her. “You think he’s hot.”

Becca’s cheeks heated as she wrapped up the leftover pizza. She remembered all the little details about him with heart-jolting clarity. The heat from his body.The scent that rose from his skin.The air of pure masculinity that surrounded him. “He’s not bad looking.”

“Uh-huh,” Ari drawled, following close behind her. Ari wasn’t going to leave her alone until she’d reported everything she could about Ethan.

Time to call uncle or I’ll never hear the end of it. “What do you want to know?”

“What was he wearing?”

“Worn jeans that clung in all the right places, white T-shirt with an open red button-down shirt over it, black leather boots.”

The heat from her cheeks flowed lower to the pit of her stomach. “Nice and tight.”

“What do you mean, it looked black? Was he wearing a hat or something?”

Becca shook her head. “It was really short, like he’d just shaved it all off recently.”

“Ew!” Ari wrinkled her nose and backed away. “Is he going bald or something?”

“Not that I could tell.” In fact, she’d wanted to run her hands over the thick, dark stubble.

“Nope.” She put the pizza in the fridge and walked out of the kitchen, leaving her friend behind.

But Ari wouldn’t let up that easily. “Oh, I see it now. Let me guess. Tattoos?”

Ari’s pale blond ponytail whipped her in the face as she shook her head. “No way, Becca. He’s got ‘stay away’ written all over him.”

“I know, but that’s what makes him so fascinating.” But it was more than the “angry at the world to cover up the pain” vibe she’d seen in his eyes. She couldn’t shake the feeling that she knew him from somewhere.

“Your dad would have a stroke if you brought him home for dinner.”

“Precisely, which is why he’ll remain forbidden fruit as far as the romance department goes. Besides, I’m just going to help initiate him into the program until he has his own sponsor—someone he can call when he’s in a crisis.”

“And what if that crisis is a desperate need for a hookup?”

“Please, I do have some integrity. The guy looks like he’s trying hard just to stay clean, and there’s a reason why relationships are a no-no this early in the recovery process.” But if she’d met him at a club, she’d have no problem hooking up with him. Ethan got her pulse racing in all the right ways. Dark, dangerous, and mysterious. She couldn’t wait to unravel his story.

That is, if he ever trusted her enough to share it. 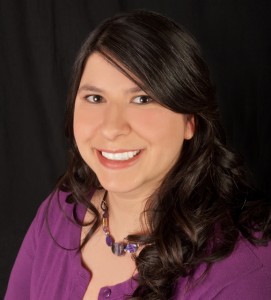 Crista McHugh is a NEW YORK TIMES and USA TODAY BESTSELLING author of fantasy and romance with heroines who are smart, sexy, and anything but ordinary. She currently lives in the Audi-filled suburbs of Seattle with her husband and two children, maintaining her alter ego of mild-mannered physician by day while she continues to pursue writing on nights and weekends.

Not yet but I'm getting there :)

I haven't started this series yet, but I can't wait to change that!!