Release Day Blitz: Excerpt and Giveaway for Touch Me #3 by Skye Malone 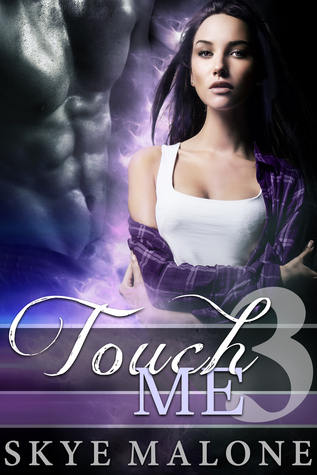 Monsters walk among us.

And now they have Ruby.

Best friend. Confidant. Ally when everything in my life felt like hell. There are very few people I trust.

And none of them come close to Ruby.

But now demons have her. House Volgert has taken her, demanding that I serve as their emissary to the equally dangerous and terrifying House Linden. But Linden is after me too.

If I don’t find Ruby soon, it won’t matter if she escapes the Houses.

**Touch Me 3 is the third installment of a New Adult paranormal romance serial filled with twists, turns, and dark surprises. This episode is 30,000 words (approximately 125 pages) long.**

**Due to strong language and some sexual situations in this and later installments of the series, it is appropriate for readers 18+.**


The Touch Me Series 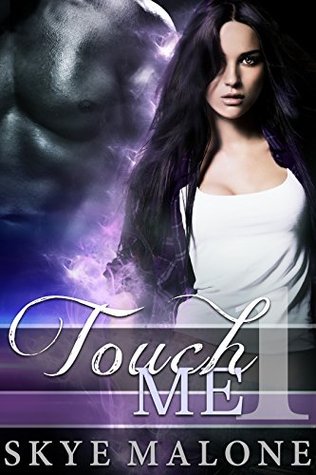 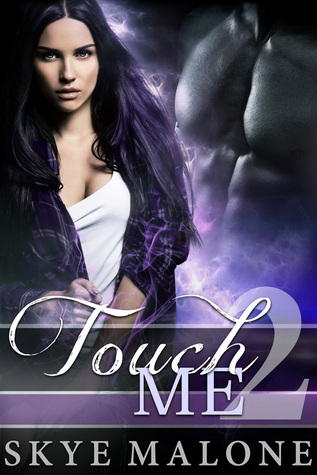 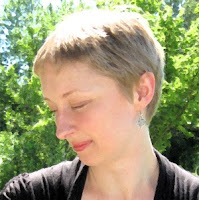 Skye Malone is a fantasy and paranormal romance author, which means she spends most of her time not-quite-convinced that the magical things she imagines couldn’t actually exist.
A Midwestern girl who migrated to the Pacific Northwest, she hopes someday to travel the world — though in the meantime she’ll take any story that whisks her off to a place where the fantastic lives inside the everyday. She loves strong and passionate characters, complex villains, and satisfying endings that stay with you long after the book is closed. An inveterate writer, she can’t go a day without getting her hands on a keyboard, and can usually be found typing away while she listens to all the adventures unfolding in her head.
Skye also writes YA urban fantasy as Megan Joel Peterson and is the author of The Children and the Blood trilogy.
Website | Twitter | Instagram | Tsu | Google+ | Pinterest | Tumblr | Facebook
About.Me | Goodreads

Amar is studying me. His hand moves, taking my own carefully like he’s afraid I’ll pull away. And I freeze. The look in his eyes… it’s like I’m all he sees. Me, now. Me, then, back in that restroom, alone in the moments before Ruby walked in. But there’s no pity in his gaze. Just something else, dark and deep.
Safety.
I can’t breathe. My thoughts are trying to catch up to my impressions, struggling to put words to a man so unfathomable it should be funny. I don’t know what he wants, though. To kiss me? To have sex? Somewhere inside, I’m still ready for that, but that part of me feels like it’s drowning in the nightmare of this evening, the exhaustion of all the hours since, and the rawness of what I’ve just said.
He lifts his other hand, taking my cheek, and his thumb strays across my lips, parting them while his eyes track the motion. My heart slams into my ribs. Even the simple contact makes my insides start to burn. Maybe I’m drowning in all this madness.
Maybe I just need something good to hang onto. 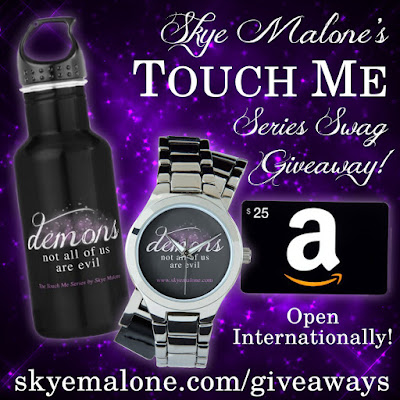