Happy Release Day! Layers of Her by Prescott Lane 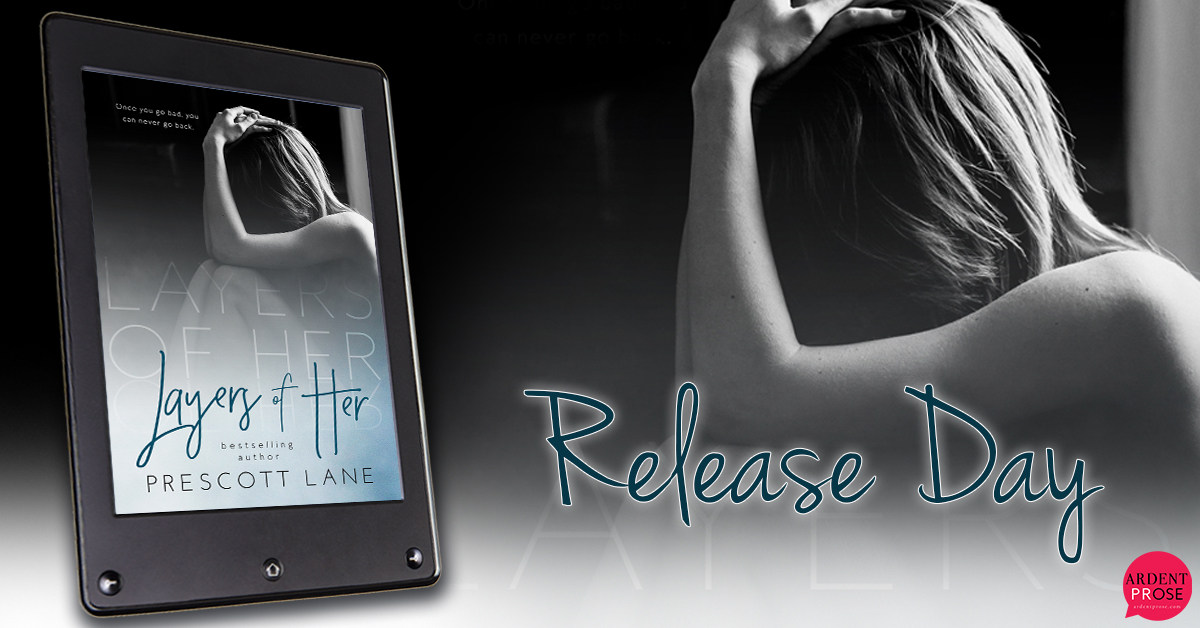 A Letter to my Readers


Rape. Just typing that word makes my gut tie up in knots. And that’s part of the problem.

Because it’s so uncomfortable, we don’t want to talk about it. So it gets buried at the bottom the newsfeed or forgotten altogether, like the backlog of untested rape kits.

Last March, I released Quiet Angel in which the heroine is a survivor of childhood sexual assault.
A few weeks later, my husband became gravely ill, and we spent the rest of the year (5 long hospital stays and 4 long surgeries) fighting to regain his health. As I sat in the hospital chair next to his bed night after night, I got messages from women about how my book touched them.

Some shared their reasons, and others didn’t.

I came to learn that April is Sexual Assault Awareness Month. How could I not know that? just released a book on the very topic. Yet I didn’t see one post about it on any of my social media accounts.

Early this year, I began writing Layers of Her with the intent to spread awareness and donate of April's profits to charity. I was nervous when I started, and I still am. I mean, how much the profits be? Will readers assume I’m a survivor or I know one? Will I do the topic justice?

Why am I doing this? It’s a whole lot easier to stay silent. But that’s the whole problem, isn’t I work in a field, in the genre of fiction, that is mostly comprised of women, where sexual assault is one of the most common tropes. And with each passing page, we pull for our broken heroes and heroines to heal, find love, forge a new path. That's all we want for them. We need to do same for the real life heroes and heroines, those brave souls who fight the real fight every single day. So join me this April in making some noise to raise awareness, not only for the survivors but for those who love them. 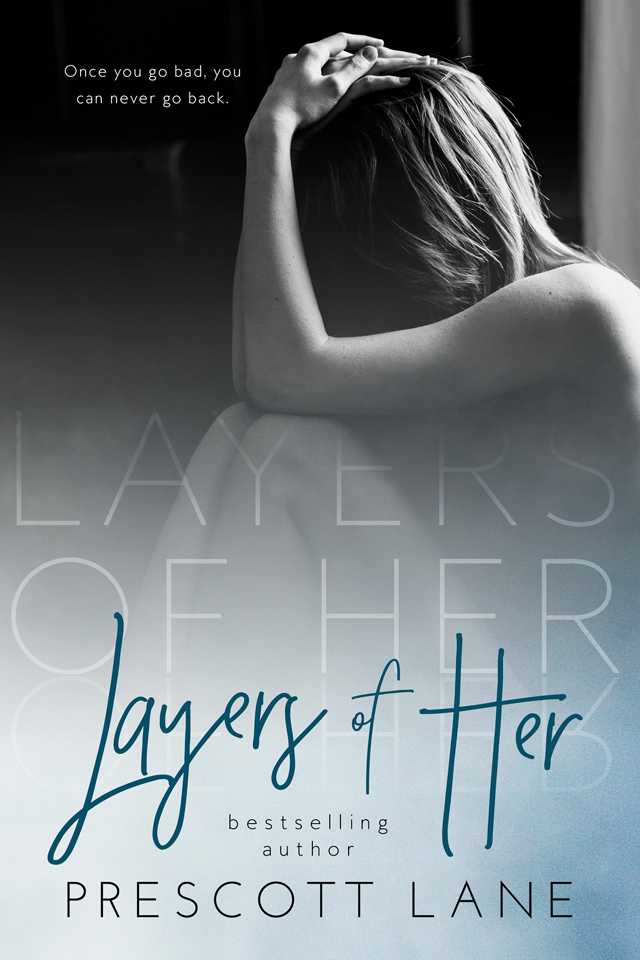 
People always say it’s what’s on the inside that matters. If that’s the case, I’m screwed. On the outside, everything looks put together — blonde hair, blue eyes, tall and lean. By society’s standards, I’d be considered attractive. But f*ck society, I know what I am. I know what I’m made of. The recessive genes that reared their heads and created a decent looking package on the outside don’t make me who I am. What about all the evil lurking inside? What about all the other parts of me that aren’t so easy to see? Some of the most beautiful animals are also the deadliest. Take the polar bear, for example. Cute and cuddly on the outside, but it’s really a predator that will bite your f*cking head off. That’s a dangerous combination.

And that’s exactly like me, exactly who I am. Bad — and once you go bad, you can never go back.

WARNING: This book deals with the harsh reality of rape that could be upsetting for some readers.

“What made you come for me?” she asks. I tell her my theory about men making decisions based on one of three body parts — head, heart, dick. “So which led you to my house tonight?” she asks.

Her giggle fills up the room. “Stone?”

“How good I feel right now,” she says.

I know exactly what she’s feeling. She doesn’t think she deserves to be happy. It’s a constant waiting on the other shoe to drop so you can prove to yourself that all the bad shit you fill your head with is true. That you’re bad, and that’s why bad things happen around you, or to those you love. Dealt with that myself when Tate got her diagnosis. Who am I kidding? I still fight those demons, knowing she’s suffering because of my mistakes. Self-blame is a bitch. Self-hatred is even worse. Guess I’ll just have to teach Campbell to love herself as much as I love her.

Yeah, yeah, it’s fast. But how long does it really take to fall in love with someone? A minute? An hour? A day? A year? For me, it took exactly one kiss. The moment her lips touched mine in that hospital room, I was gone.

Besides, what do you really have to know about a person to love them? Not a damn thing other than how they make you feel when you close your eyes at the end of the day with them wrapped in your arms. 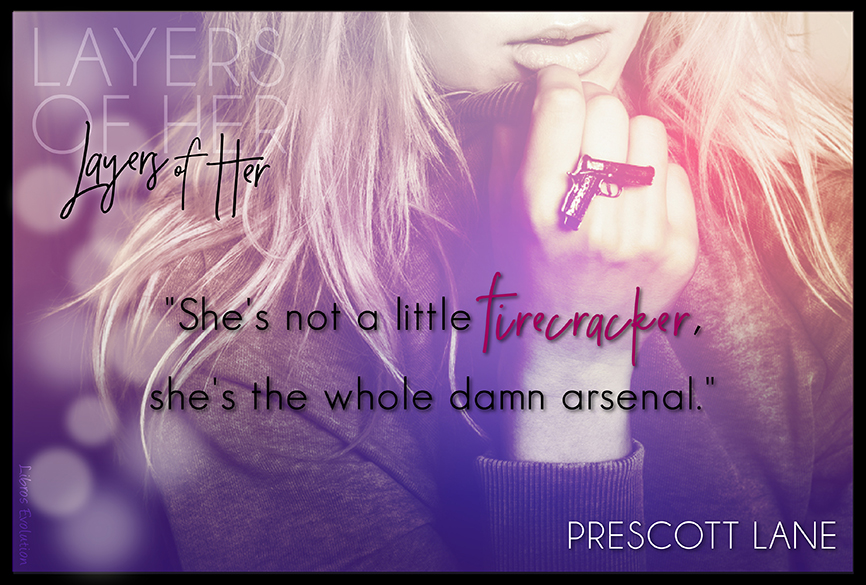 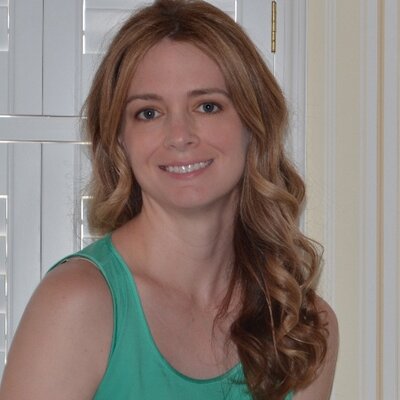 Prescott Lane is the author of First Position, Perfectly Broken, and her new release, Quiet Angel. She is originally from Little Rock, Arkansas, and graduated from Centenary College with a degree in sociology. She went on to receive her MSW from Tulane University, after which she worked with developmentally delayed and disabled children. She married her college sweetheart, and they currently live in New Orleans with their two children and two crazy dogs. Prescott started writing at the age of five, and sold her first story about a talking turtle to her father for a quarter. She later turned to writing romance novels because there aren't enough happily ever afters in real life. 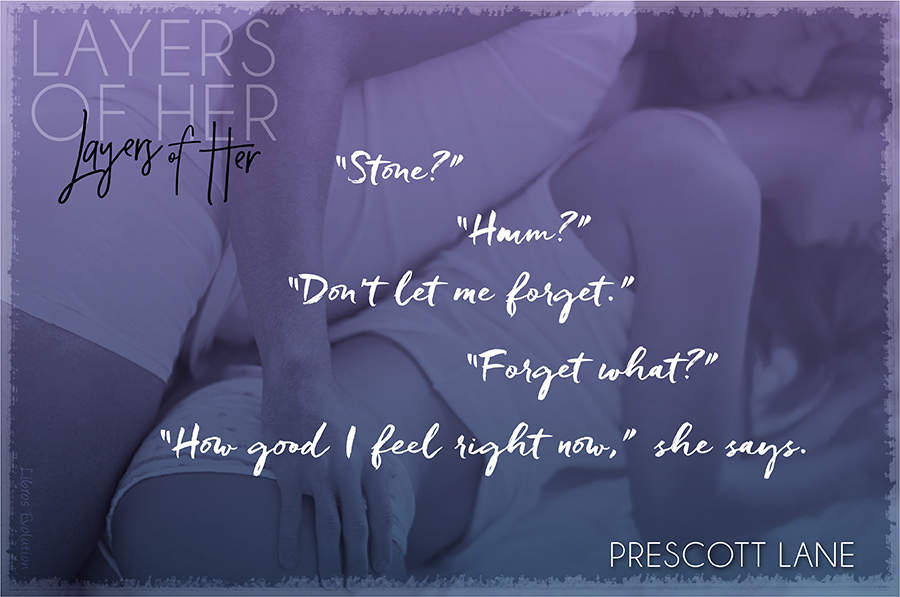