Release Day for The Revenger by Debra Anastasia 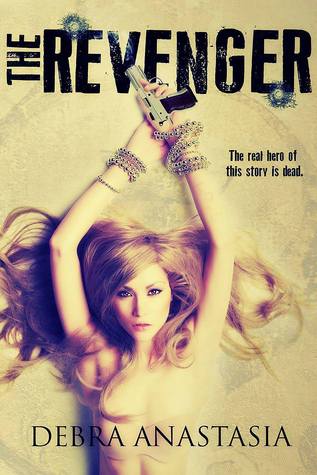 Summary of The Revenger:
The real hero of this story is dead. You should have met him. He was a beautiful man. The love of my life. I didn’t deserve him.

Now what’s left are the jagged edges of the person I am without him, and what I have to do to get by. This isn’t even a story about love. Not really. It’s a twisted tale of revenge and hate—a happily never after.

The only man in my life now is the one I have to kill.

I used to be a wife.

I used to be a mother.

Now I am the Revenger. 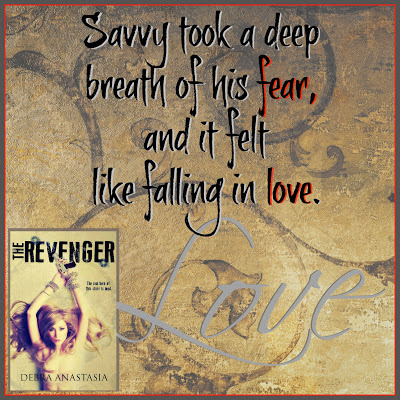 There was very little chatter after the alarming phone call. Savvy looked at the clock. It was only five, but the extra help Tallow had enlisted acted like she was about to disintegrate. When they were finally done, they hung Savvy’s costume from a door, fully expecting her to drop trou in front of all the strangers.

She looked at the silver outfit meant to demean her and classify her as his, just like all his other favorites.

“Yeah, I’m not actually going to be wearing that.” She looked from one shocked person to the other.

Tallow recovered first. “But this is what he told you to wear!”

Savvy laughed hollowly. “Yeah, he can suck his own d*ck for all I care.”

The atmosphere changed. The others now realized Savvy didn’t think it was a huge honor to be a f*ckhole.

“That’s not acceptable. I’ll put you in it myself if I have to, but you’re leaving here in that outfit.” Tallow bravely gathered up the skirt and came into Savvy’s personal space. He obviously thought she was just a regular girl.

In an instant she’d lifted Tallow into the air by his neck. “I’m not wearing it.” She stared him down until he began to turn blue. Then she set him back on his feet.

Tallow was a quick learner and smoothed his fancy shirt. “Okay then, let me see what else we have.” 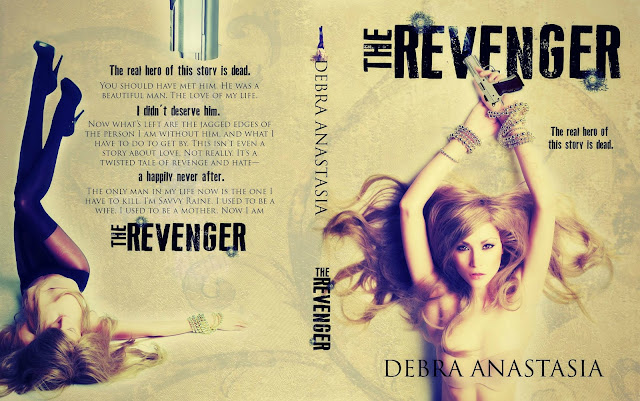