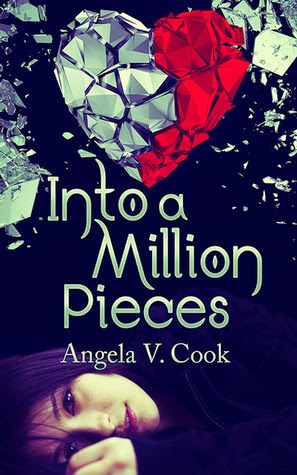 
Angela loves to write novels for teens because it’s the best outlet for her sarcastic personality, immature sense of humor, and love of romantic firsts. Her idea of the perfect day involves a quiet house, a good book, and a piece of cheesecake. Or two.