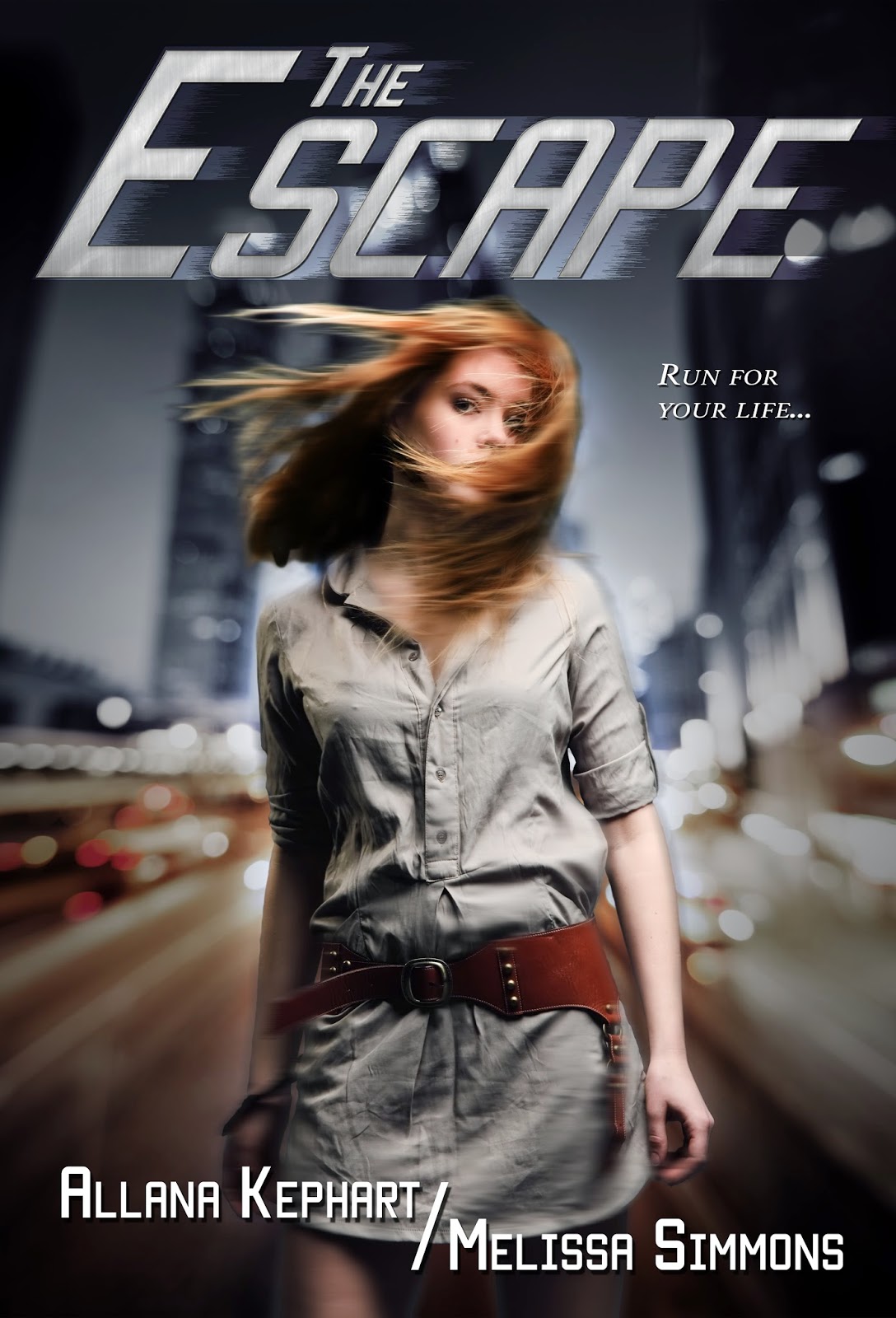 Angus barks at me. His brow is furrowed and his ears are down, and I can’t tell if he’s afraid of or for me. Adam dons the same expression when I turn my glare back to him. My brother looks worried when he stands up off the bed and puts his hands out in front of him. “Carter… Calm down, okay? We’re going to find her—”

He frowns at me and lowers his hands with a shake of his head. “Carter…”

I shake my head at him and rush to my bed, shoving him out of the way as I go. I grab my phone off the bed and take off out of my room. Claire is on my speed dial—lucky number seven, which she insisted on claiming—so my phone is dialing before I make it to the bottom of the stairs. I plan on telling her I’m coming over whether she answers or not, that Adam is a dick and I don’t care if she’s upset with me or why, but I need to see her, I need to hug her, hear her voice. Anything…

The phone beeps three times, signaling that she didn’t answer. I expect her sassy, warm voice to come on the line and begrudgingly apologize for missing a call, but a robotic woman comes on and yaks at me in her place. “We’re sorry, but the number you are trying to reach has a voicemail box that is full. Please try your call again later. Goodbye.”

The bottom drops out of my stomach and I stumble forward; grasping the doorknob to keep myself upright. Claire clings to her phone like it’s a part of her being. She loves her electronics and never lets them go dead, so to receive a message like this would mean it’s probably broken in some way. Reality barrels down on me and I’m forced to realize the truth.

Claire McBride, my best friend, the girl I’ve known since kindergarten, is missing. 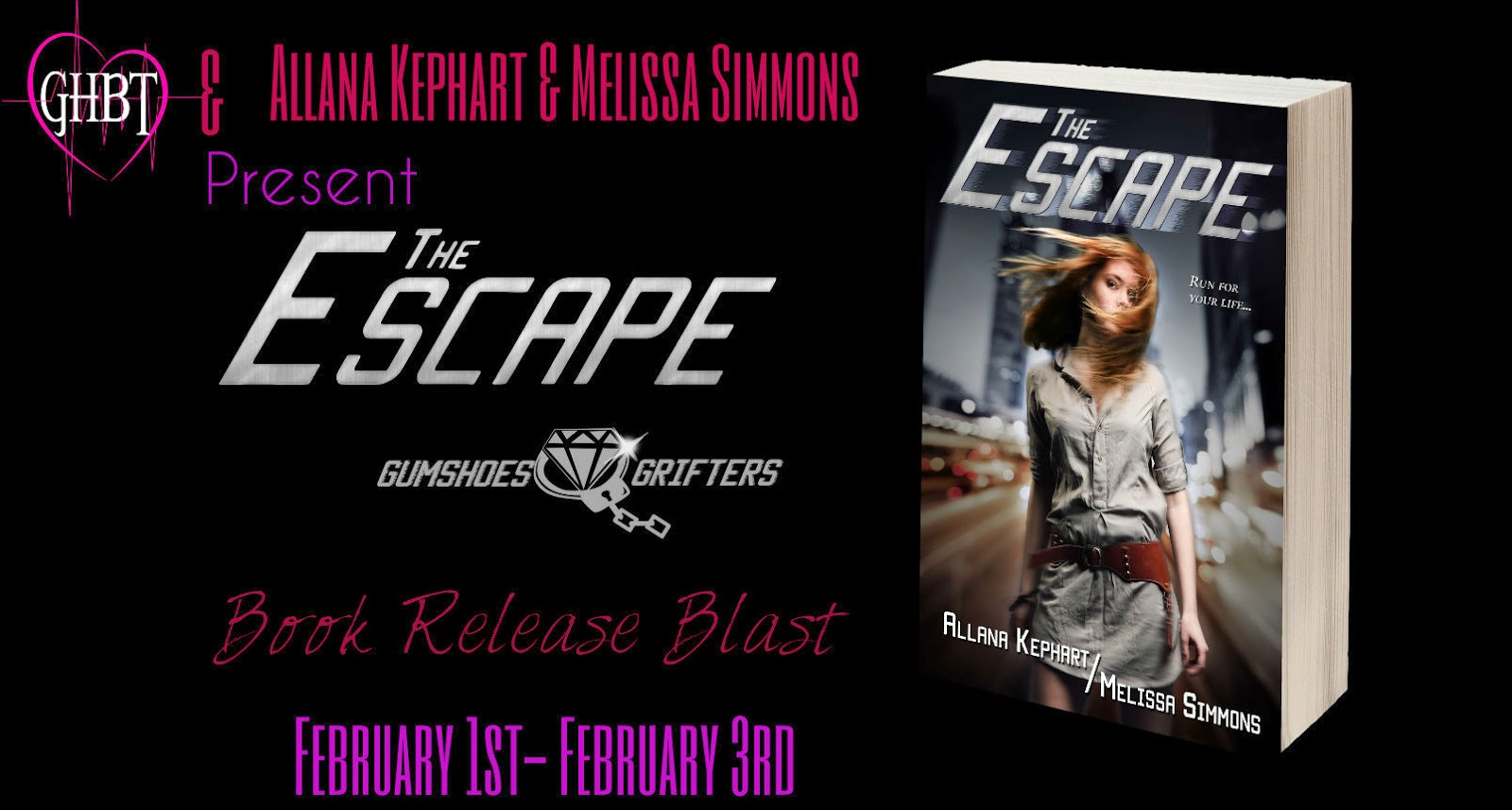 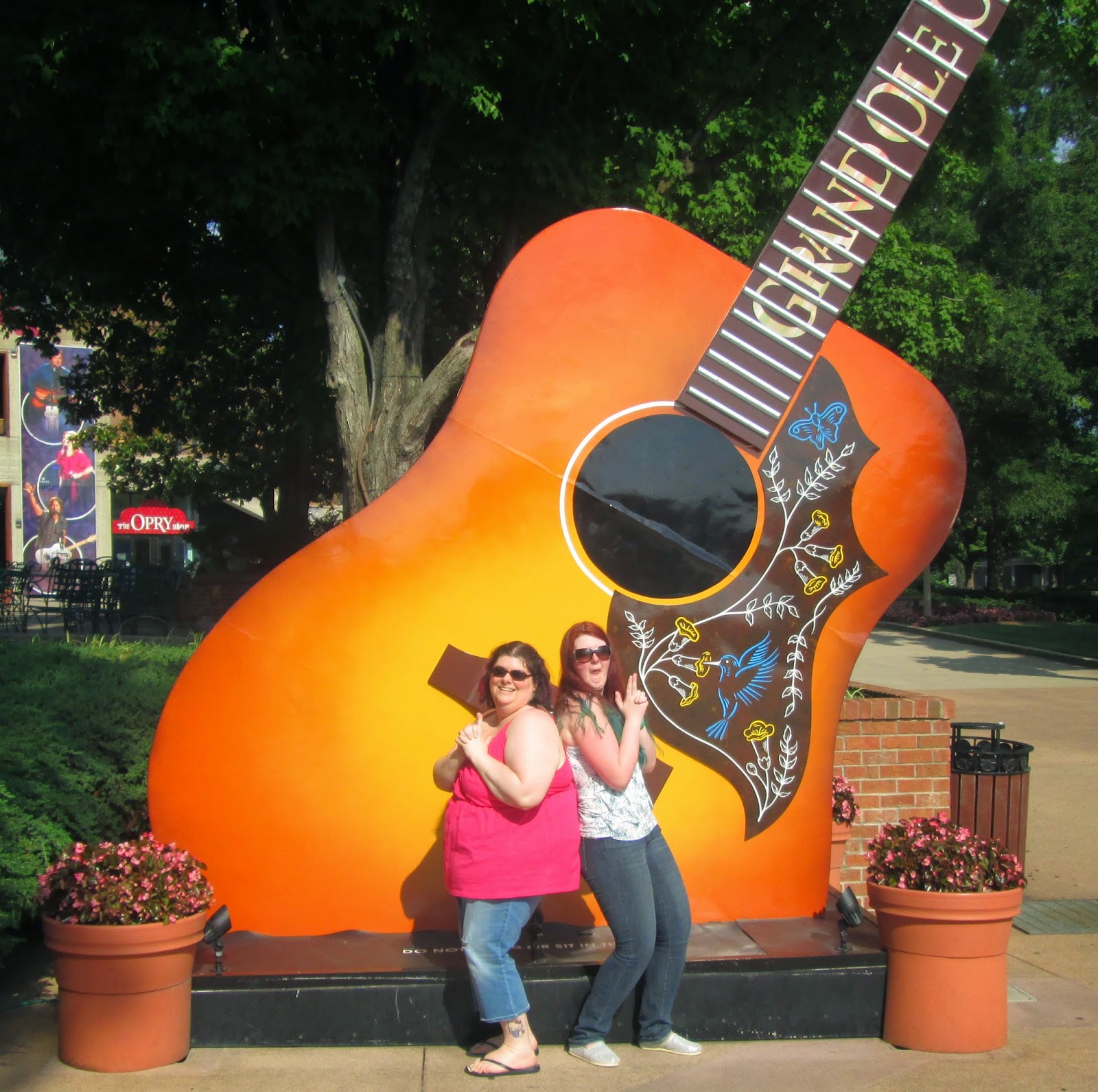