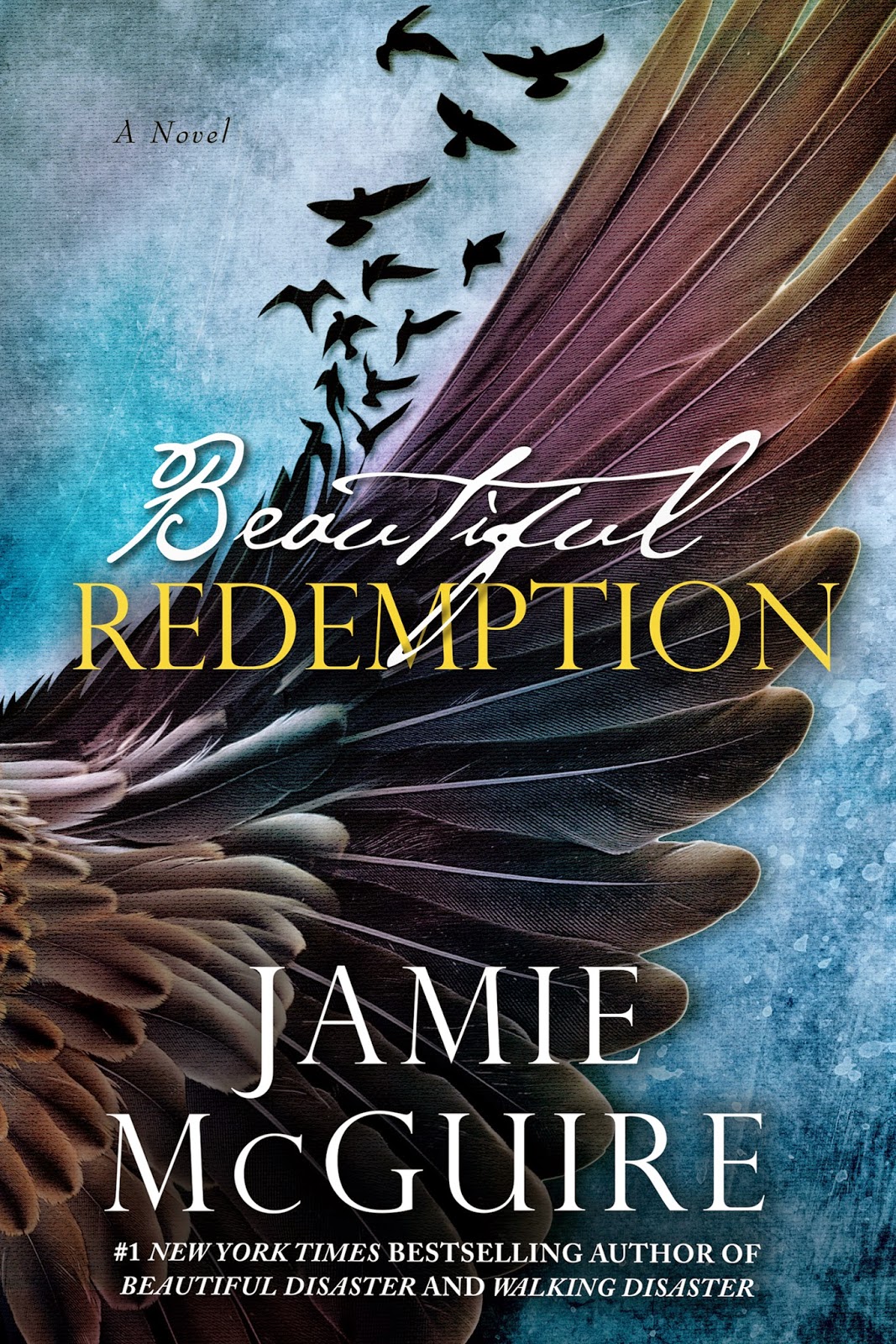 If A Maddox boy falls in love, he loves forever. But what if he didn't love you, first?

No-nonsense Liis Lindy is an agent of the FBI. Deciding she is married only to her job, she breaks off her engagement and transfers from Chicago to the field office in San Diego. She loves her desk. She is committed to her laptop. She dreams of promotions and shaking hands with the director after cracking an impossible case.

Special Agent in Charge Thomas Maddox is arrogant, unforgiving, and ruthless. He is tasked with putting away some of the world’s toughest criminals, and he is one of the best the Bureau has to offer. Though, as many lives as he’s saved, there is one that is beyond his reach. Younger brother Travis is faced with prison time for his involvement in a basement fire that killed dozens of college students, and the media want a conviction. Travis’s only savior is his unusual tie to the mob. In a deal that will spare his brother, Thomas has agreed to recruit Travis into the FBI.

Liis is stubborn, defiant, and yet somehow softens Thomas’s rough edges, making her the perfect agent to accompany him to the ceremony. Posing as a couple, they must travel to Travis & Abby’s beach vow renewal and give him the news, but when the pretending ends, she finds herself wondering if they were pretending at all.

In the second installment of the Maddox Brothers books, experience firsthand the mysterious world of the elusive Thomas Maddox, and how good love can be when you’re not the first, but the last.

“Me, too. I’m … Thomas, by the way,” he said softly. He rolled over and relaxed beside me, his head propped by his hand. Instead of getting dressed, he looked as if he were ready for conversation.

I pressed my lips together. “I’m,” Do it. Do it or you’ll just be kicking yourself later. “…emotionally unavailable.”

“I live in Midtown,” I said, wondering if I would see my neighbor again.

She grinned. “Me, too. A lot of us do. We can drown your sorrows together.”

“I don’t have sorrows. Just memories. They’ll go away on their own.”

He narrowed his eyes. “Are you insubordinate, Agent Lindy? Is that why you were sent here, to be under my command?”

“You requested me, remember?”

“I didn’t request you. I requested the best language expert we had.”

Jamie McGuire was born in Tulsa, OK. She attended the Northern Oklahoma College, the University of Central Oklahoma, and Autry Technology Center where she graduated with a degree in Radiography.

Jamie lives on a ranch just outside Enid, OK with husband Jeff and their three children. They share their 30 acres with cattle, six horses, three dogs, and Rooster the cat.