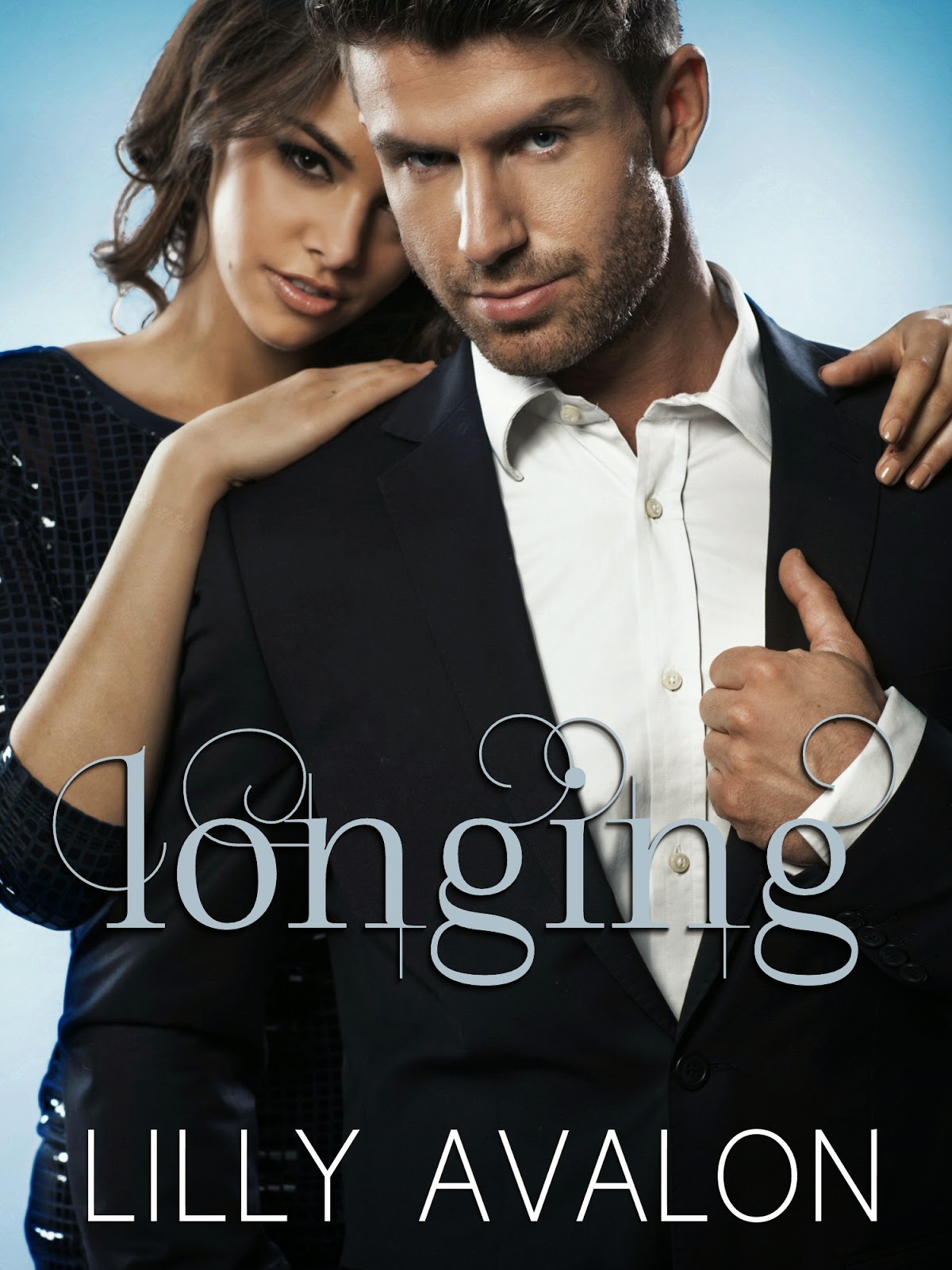 It's been two months since Allegra walked out of Devlin's hotel room. Well, two months and five days, but she's not counting. She needs to move on, but before she can, Devlin shows up again...as her new coworker.

Seeing him at work every day is enough to make her lose her mind. Allegra tries to stay away from Devlin, knowing the effect he has on her, but she can't. The more she's around him, the more she's tempted to have something more with him. After everything that's happened in the past, it's a slippery slope that may land her in a place she never wants to revisit. Something is happening to her heart, though. A longing is building up that isn't one-sided...and doesn't feel temporary.

He wants her. She wants a forever. Is it possible to have it all?


*Longing is a full-length erotica novel, and the sequel to Resist* 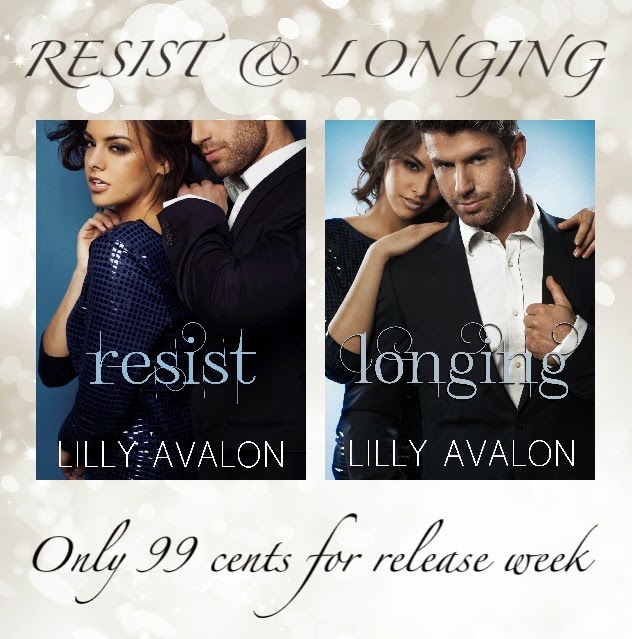 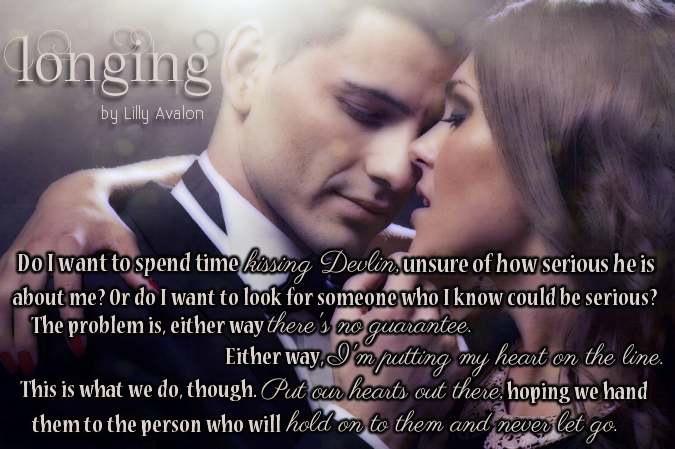 I expect him to leave, but he continues standing in front of me. That panty-dropping cologne enters my nostrils again and I can't move. “Um, I need to...work...stuff.”

What does he mean by that? My breath catches in my throat. “What are we doing?” I whisper.

He tilts his head. “Whatever you want.” His fingers graze across the edge of my jaw.

Focus, Allegra. “I...uh...” I heave a heavy sigh. “Look—we had a great night together. But that's all it was—it's what we agreed to.” A one-night stand is a one-night stand for a reason. This reason right in front of me.

“I promised you one night of passion. I didn't promise that it would be the last.”

“I never said I wanted more than that.” 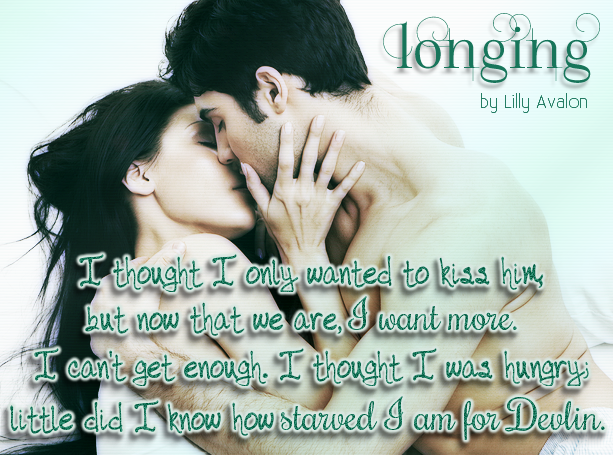 He comes closer, our breaths now mingling. “Your reaction to me begs to differ.”


“Just because you can turn me on doesn't mean I want you.”

His lips quirk into a smile and he whispers into my ear, “I think that's the definition of want, princess.”

This is bad. He's twisting up my insides in several different ways. It's okay to let go once, but not twice. He's not the one. I can't give in to the temptation again without the threat of opening what I call the vault—my Pandora's Box of heartbreak. I can't think about the fact that I want to run my fingers through his soft brown hair, pulling him down closer to my face as he...

I push him away with one palm flat on his chest. He willingly steps back. “I have to get to work,” I tell him, straightening up.

“Very well. As you were.” He gives me one final glance, and then walks off.

Well, I know now that he's still interested. What I don't know is if I'm the reason he came here. It's only a matter of time before he reveals the truth to me. I just have to hope I can keep it in my pants in the meantime.


She's somewhere in the midst of her twenties and lives mostly in the stories in her head. When she's not enveloped in the worlds she creates, she's out in the real world making stories happen. That or reading other romances. It's a toss-up.

Thanks to everyone involved in this giveaway, including the bloggers. Thanks so much!