Excerpt and Giveaway! One Night with her Roommate (One Night novellas, #5) by Noelle Adams 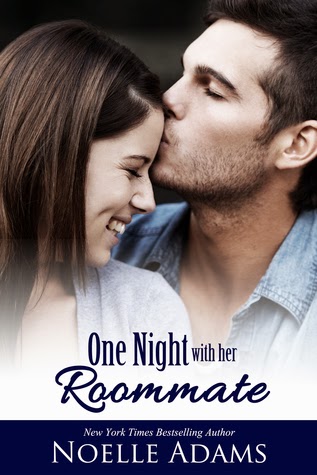 Ever since her former roommates deserted her, Meg has had to share an apartment with a lazy, obnoxious ass. He won’t pick up after himself, and he refuses to get a good job. Plus, he doesn’t always wear enough clothes—which is really a problem, because he’s hot.

Maybe he’s occasionally funny. And every now and then he can be sweet. But mostly he’s just annoying. It doesn’t matter how much he’s starting to flirt with her—Meg is going to resist. She’s way too smart to fall for a guy who never takes anything seriously.

But then everything changes in only one night...

“Of course,” she replied, trying to sound natural and peppy. “Why wouldn’t I be?”

“I’ve got nothing to tell you,” she said with a frown, feeling a familiar impatience return, since he was acting like he knew something of what she was feeling. “I’m happy for them. It’s great news.”

“Of course, it is. But that doesn’t mean happy is all you feel at hearing the news.”

She frowned, but her heart was starting to beat quickly, as if something important was about to happen. “Why would I be anything but happy for them?”

He stepped into her in a way that pressed her back against the door to her car. He braced a hand on the car beside her shoulder so he was kind of trapping her in place. But his expression wasn’t sexy or flirtatious. It was knowing and intimate somehow. “Maybe you’re kind of disappointed it’s not you.”

“I know that,” he murmured with a smile, his eyes almost caressing her face. “I meant maybe you’re disappointed that the engagement, the wedding, the marriage, the whole rosy fairytale isn’t happening to you.”

“Well, I’m not. I’m perfectly happy not being married.” It was the truth, so she could say it with wide eyes and no dissemblance.

His expression shifted, got a little warmer in a way she was very familiar with. “So you don’t secretly have daydreams about settling down in domestic bliss with me?”

Her pulse was throbbing wildly from his closeness and from the continued intimacy of his gaze, but she couldn’t keep a giggle from bubbling up. “You’re the last guy I’d daydream about domestic bliss with.”

“Ah, it must be other kinds of bliss I’m giving you in your daydreams.”

She flushed hot as his eyes were suddenly all about sex. All. About. Sex.

It took a minute for her recover, but her voice was mostly even when she said, “You don’t star in any of my daydreams. That’s your overinflated ego talking.” She clutched at the strap of her purse with both hands, since she desperately wanted to touch East’s chest.

It was only a couple of inches away. 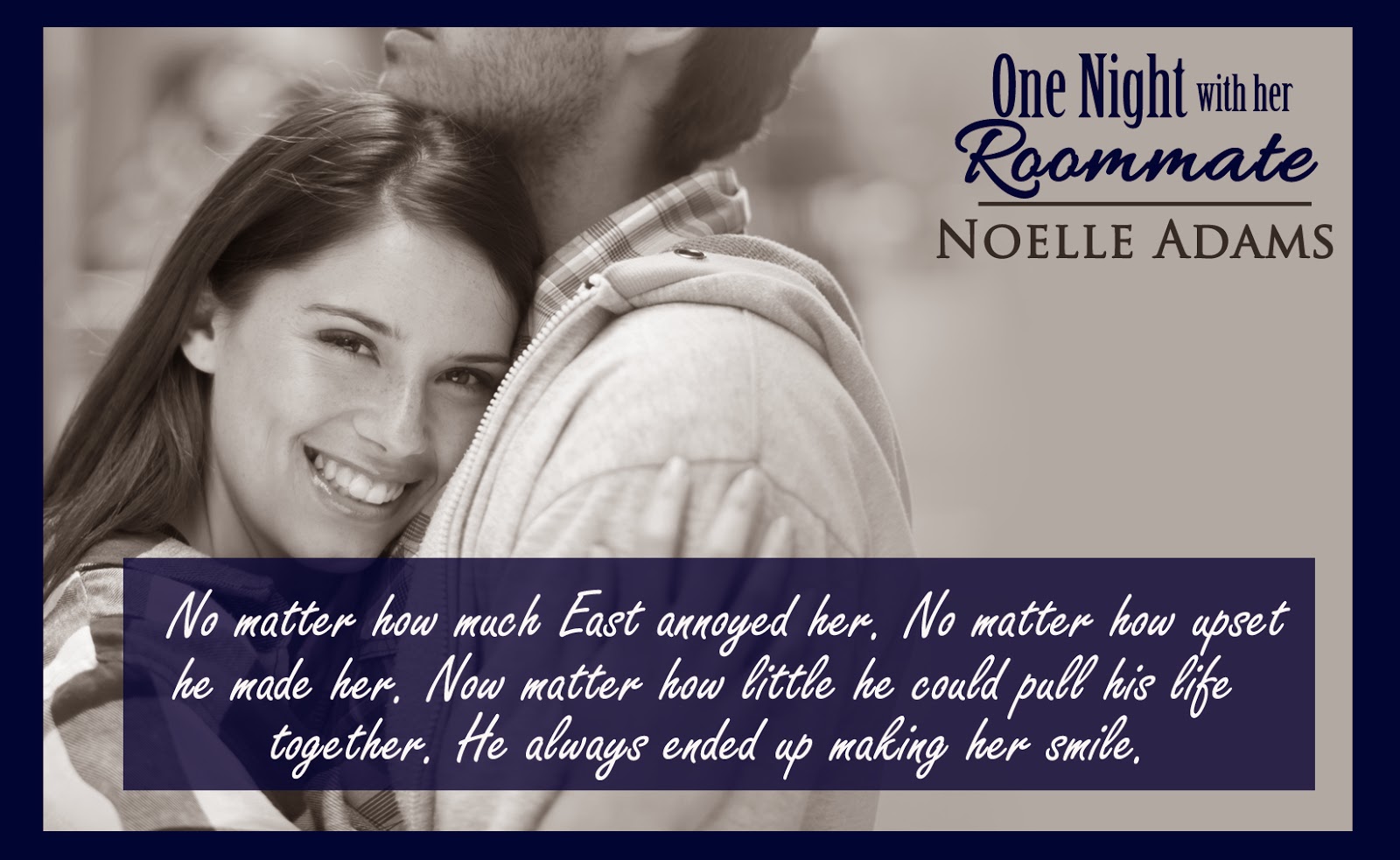 Noelle handwrote her first romance novel in a spiral-bound notebook when she was twelve, and she hasn’t stopped writing since. She has lived in eight different states and currently resides in Virginia, where she teaches English, reads any book she can get her hands on, and offers tribute to a very spoiled cocker spaniel.

She loves travel, art, history, and ice cream. After spending far too many years of her life in graduate school, she has decided to reorient her priorities and focus on writing contemporary romances.

Thanks for the giveaway ;)