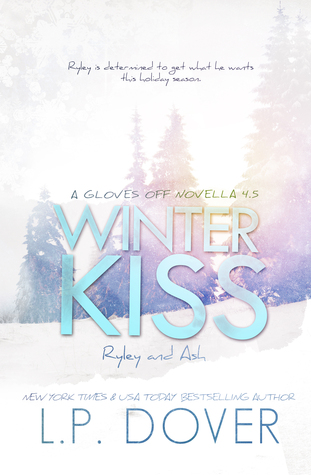 What do you want in your stocking this Christmas? How about your favorite Gloves Off fighter, Ryley Jameson?

After moving away to their cabin, Ashleigh and Ryley have grown to love each other more and more every single day. Their lives will be forever changed as soon as their twins are born, but Ryley is determined to get what he wants this holiday season. He just hopes Ashleigh will give him this gift before it’s too late.

Perhaps Christmas bells aren’t the only sounds you hear this season. Maybe there’ll be some wedding bells and the pitter patter of little feet. It’s a holiday wish you don’t want to miss.

He took off his gloves and brushed his fingers down my cheek. I was surprised they felt so warm after being out in the cold for the past hour. “Let’s go inside before you freeze out here.”

Grabbing my hand, he led me inside and shut the door. I stood there staring at him, my breaths coming out in pants while I waited on him to take off his jacket and boots. “Ryley, you’re freaking me out. What’s wrong?”

Taking a deep breath, he let it out and slowly turned my way. He was nervous. But what could he possibly be nervous about? He grasped my hands and pulled me over to the couch. When we sat down, he lowered his gaze to my hand, the one I wore my engagement ring on.

“I will never forget the day you told me you would marry me,” he said.

“Neither will I.” The memories flooded my mind. It was a cool, brisk autumn day out in our meadow. We had just made love on the grass when he slipped the ring on my finger without me realizing it. It was a good day. “But I want you to tell me what has you looking so lost. I thought everything was good this morning when you left.”

“Believe me, angel. Things are better than good. I’ve just been doing some thinking and I wanted to talk to you.” He looked down at my ring again and twirled it around my finger. “I gave you this ring because I love you, and because I can’t imagine spending the rest of my life without you by my side.”

I squeezed his hand and moved closer. “I feel the same way. I’m more than ready for next October to get here so we can get married.”

Releasing a heavy sigh, he lifted his blue eyes to mine. There was no trace of my playful Ryley, he was nothing but serious. “I don’t want to wait until October.”

USA Today Bestselling author, L.P. Dover, is a southern belle residing in North Carolina along with her husband and two beautiful girls. Before she even began her literary journey she worked in Periodontics enjoying the wonderment of dental surgeries.

Not only does she love to write, but she loves to play tennis, go on mountain hikes, white water rafting, and you can’t forget the passion for singing. Her two number one fans expect a concert each and every night before bedtime and those songs usually consist of Christmas carols.

Aside from being a wife and mother, L.P. Dover has written over nine novels including her Forever Fae series, the Second Chances series, and her standalone novel, Love, Lies, and Deception. Her favorite genre to read is romantic suspense and she also loves writing it. However, if she had to choose a setting to live in it would have to be with her faeries in the Land of the Fae. 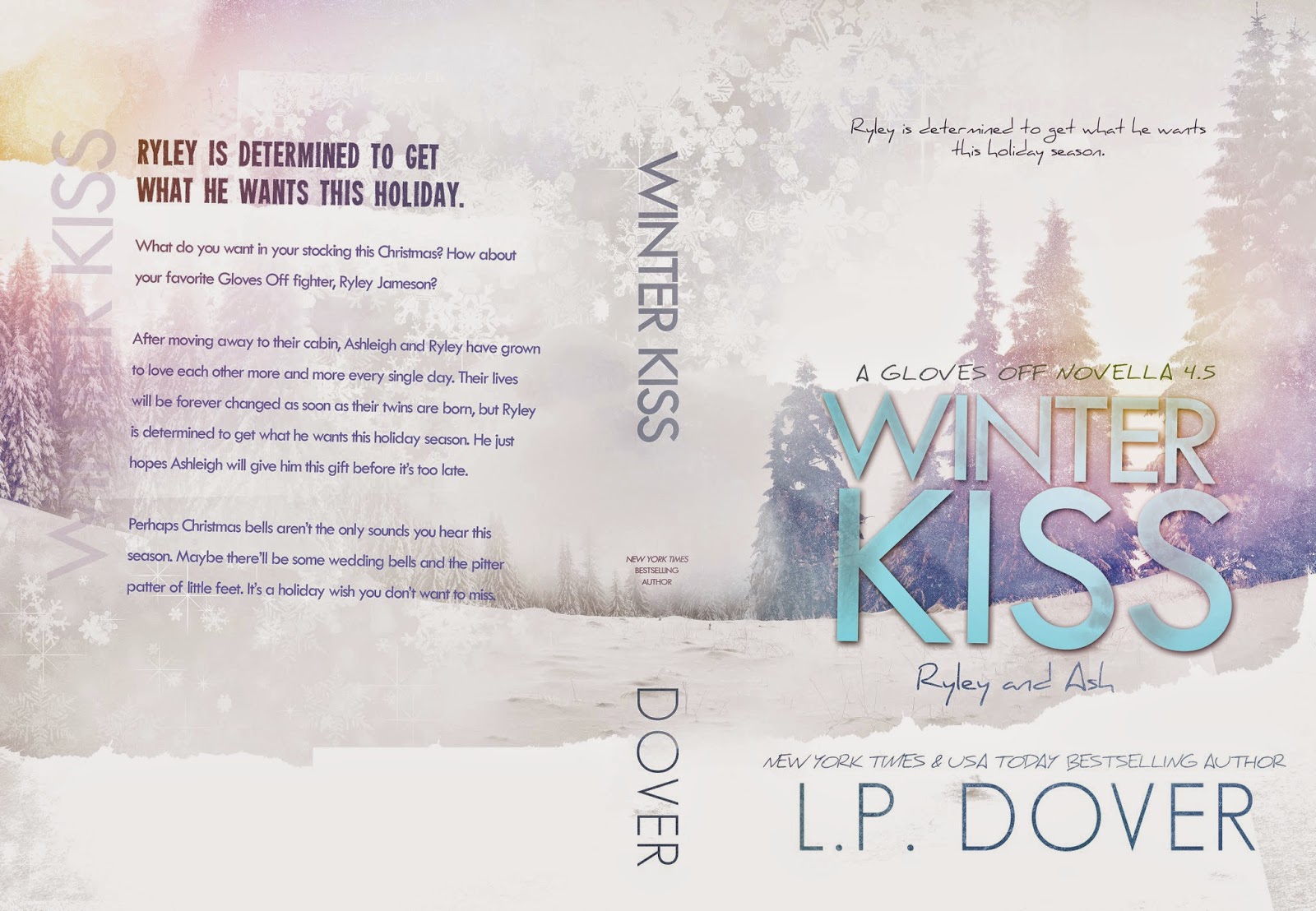