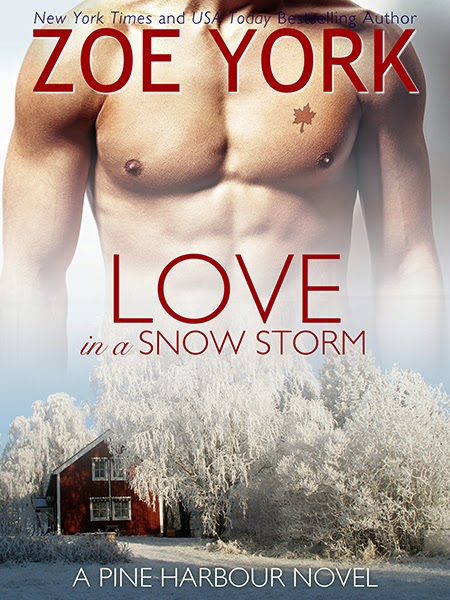 Synopsis:
Never fall in love with your best friend's little sister...
Contractor and army reservist Jake Foster fell in love with Dani Minelli when she was a colt-legged high school senior. He knew he was too old to even look at her, let alone touch.
Dani’s been trying to get his attention since returning to Pine Harbour a grown woman—and failing miserably at every turn.
This winter, everything is going to change. And when the snow stops falling, Jake and Dani won't be able to hide from their attraction any longer.

NOTHING said unnecessary risk exposure like a man nearing his thirties wading into a teenage house party.

“You need to lighten up, man.”

Jake Foster gave his brother Matt a scathing glare. If one of them needed to do anything, it was Matt, and the thing was grow up. “Let’s just get Sean and drag him home before the Colonel gets wind of him getting blitzed again.”

“Dad needs to lighten up, too.”

“Maybe I should call Dean and get him to shut this party down.” Their older brother was an OPP officer. He wasn’t quite the stick-in-the-mud that Jake had prematurely become, but the two of them were the more responsible pair of brothers by far. Matt and Sean, four and eight years younger respectively, were unapologetic party animals.

They sat in the cab of Jake’s truck, staring at each other for a minute in a futile game of chicken. Jake wasn’t going to call the cops and Matt wasn’t going to push further. Neither of them was happy about having to pick up their drunk-ass brother on a Saturday night.

“Come on, let’s get this over with.” Jake hopped out of the truck and strode up the long country drive of the oversized farmhouse, heading toward the sights and sounds of a party falling apart. Intoxicated, belligerent young people spilled out on the veranda and across the lawn. None of them looked like high school students—mostly college-aged kids. And it sounded like the party had definitely gone awry. Bitter noises filled the air around him about stolen money and not enough beer. He scanned the faces, many of them familiar to him, and a sick feeling filled his gut. Halfway up the drive, he turned around and shoved Matt hard in the chest. “We’re not just picking up Sean, are we? Is Dani in there?”

Matt winced, caught in his half-truth. “She’s the one that called, not Sean. They’re hanging out back where it’s quieter.”

Jake swore under his breath and took off at a run, swerving around two former football players shoving each other. Idiots.

The din faded as they hit the backyard. A smaller group of people sat in a circle, passing a bottle around. One guy had his guitar out. Jake’s heart pounded as he scanned for her face.

“Over here.” Her voice lifted into the air behind him and he spun around. They sat on the porch, Sean leaning heavily against her shoulder. She had a hoodie draped awkwardly over half her body, but underneath she was wearing a tiny tank top. He was sure that when she stood up there’d be a few inches of bare skin between her shirt and her snug-as-fuck blue jeans she always wore, and then he’d be screwed.

At least it was dark. There was a passing chance no one would notice that he was turned on by his best friend’s little sister.


Jake stood on the porch for a minute, replaying the conversations—the night of the funeral, and when she arrived at Ryan’s today. Where could he have turned it around? What could he have said differently? He hesitated there, and before he could depart, Dani stepped outside and joined him.

“I owe you an apology,” he said in a hurry. Might as well get it over with.

“No, you don’t,” she muttered, heading down the stairs toward her car.

He followed her. “Listen…” he trailed off, but damn it, they needed to clear the air. “I wasn’t hitting on you.”

She lifted her brows, giving him a bland, disinterested look. “Pardon?”

“Cut it out, Dani. You know what I’m talking about.” Shut up, said a small voice inside him. This isn’t the way to go. He ignored it.

“I haven’t the foggiest.”

“When I suggested we have coffee. That wasn’t a come-on.” All the ways he’d imagined confessing how much he wanted her, telling her over coffee wasn’t even on the list.

“You asked me if I’d have a different answer if you hadn’t had a girl waiting for you. Don’t forget that part.” She stopped beside his truck as if to say, you stop here. Don’t follow me to my car. She was smart to do that, because he would have. Now that they were talking, they weren’t stopping, even if they were standing on Ryan’s lawn.

He took a deep breath and exhaled slowly. “She’s a friend. You could have come inside.”

“So you haven’t slept with her?” She finally met his gaze and the fire in her eyes almost knocked him over.

Damnit. This was not how the conversation was supposed to go. “I didn’t sleep with her that night.”

“That’s mature,” he snarled. As soon as he said it, he hissed, wanting to take it back, but it was too late. 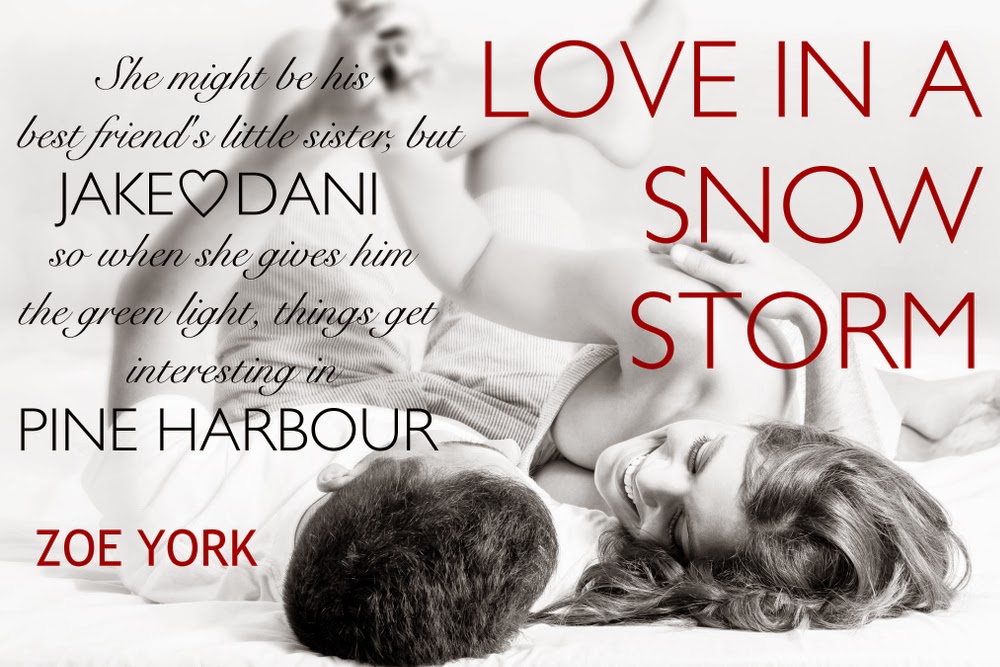 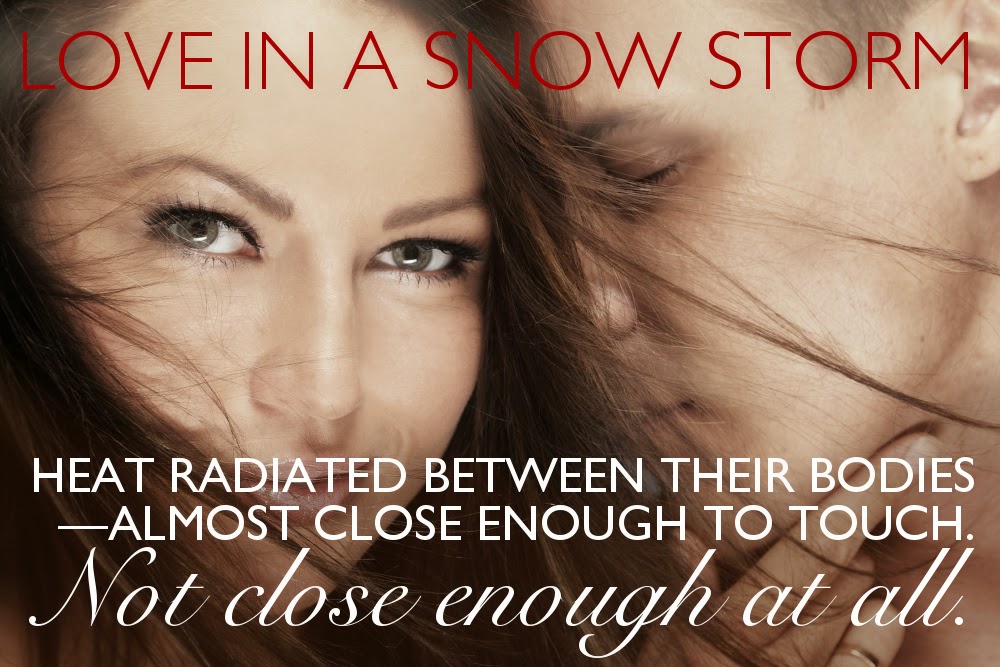 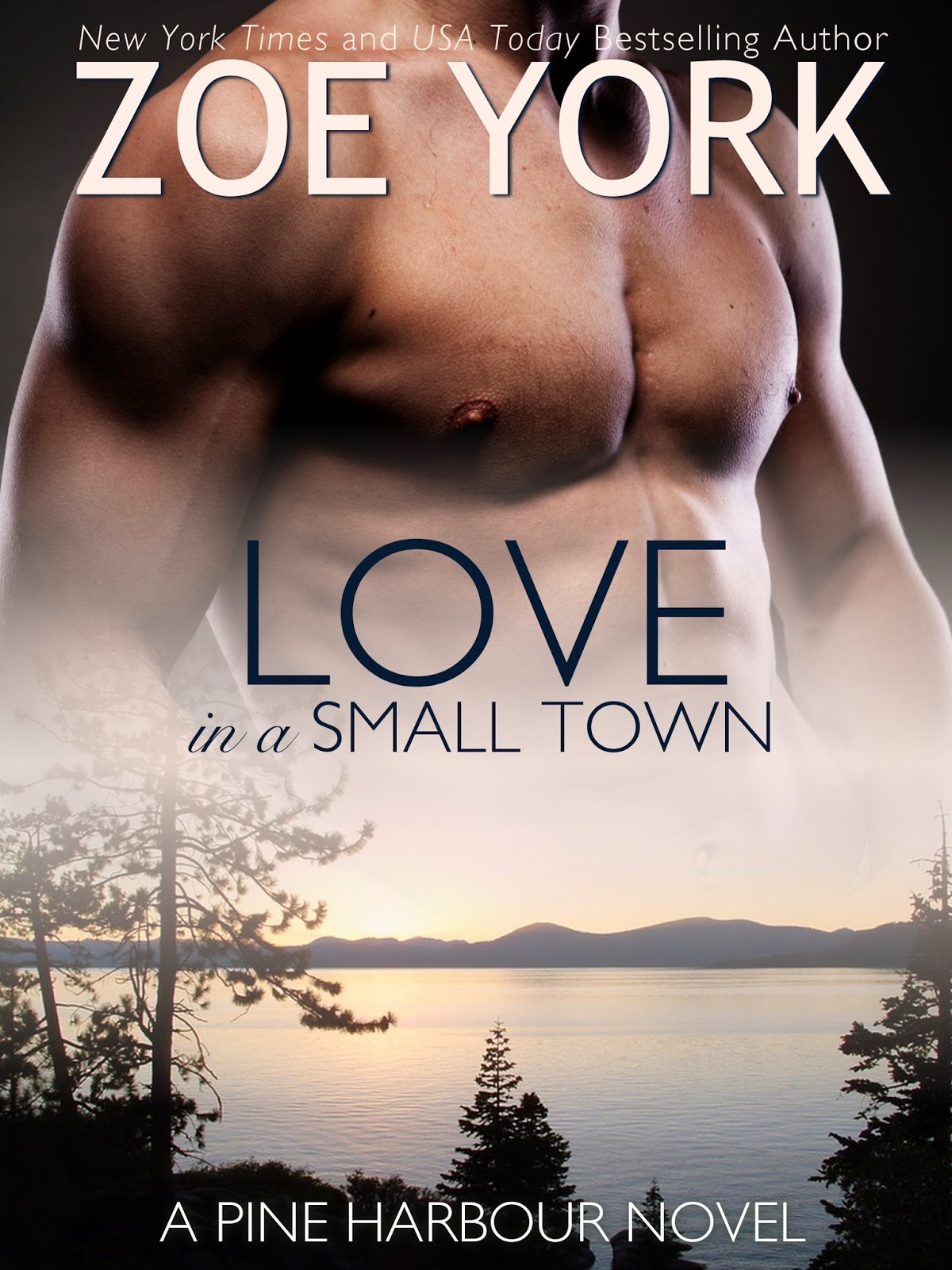 New York Times and USA Today bestselling author Zoe York is a busy working mom of two young boys, wife to a very understanding soldier, and creator of modern, sexy, small town contemporary romances. Her debut novel, What Once Was Perfect, started the popular Wardham series, and her first military romance, Fall Out, was released as part of the international bestselling SEALs of Summer super bundle.

She lives in London, Ontario and is currently chugging Americanos, wiping sticky fingers, and dreaming of heroes in and out of uniform.

Not heard of this one but it sounds like a good one. :)

Perhaps I'd be interested if not for the way it's marketed aka hot guy on cover.

I don't like the cover and this first impression matters...