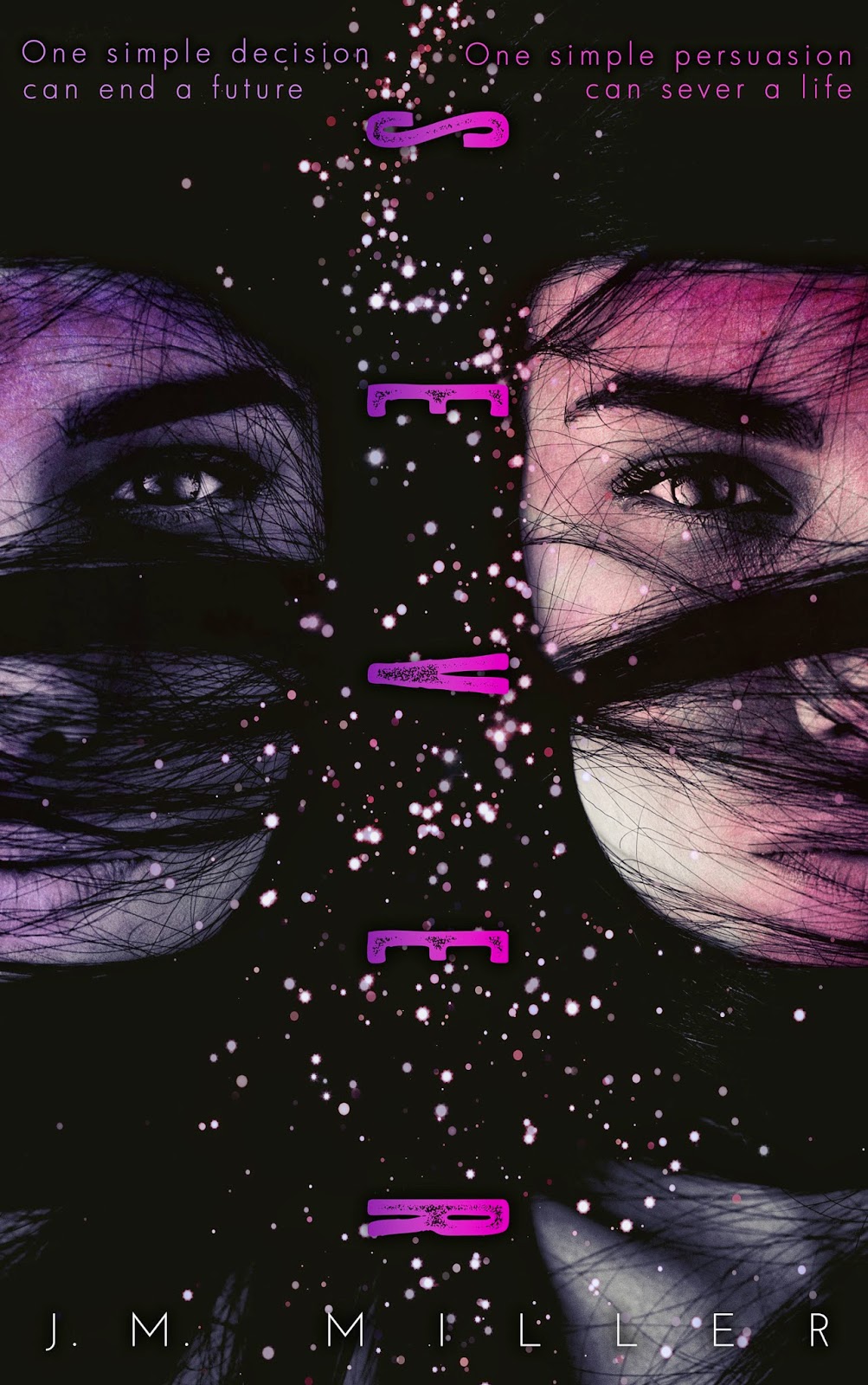 One simple decision can end a future.

One simple persuasion can sever a life.

The moment Annisyn Kane slips her rake pick into the lock of a stranger's door, the straight life she's led the last few years is scratched out. In the past, the goal was never theft. It was to escape. From life. From death. To quiet the dreams that replayed an affliction she longed to forget. This night, though, was different. She was out of options.

The isolated house was supposed to be an easy target. In and out. No problems. But the simple job takes a twisted turn when Annisyn comes face to face with the only real love she ever had.

Five years ago, she could have persuaded Damian Mead to stay. But she wasn't willing to be the end of his future, so she let him go. Before the emotions from their tangled past have a chance to spin between them, Annisyn discovers that their startling encounter is the least of the night's problems. There's someone else in the house who has issues with the past, and the only thing on his mind is revenge.

"You okay?" Damian shifted beside me, rubbing his arm against mine in the process. The binds at our elbows were now tied together and secured to the lowest wood railing of the stairs.

I wiggled my arms, but there was very little room to move. Looking down at the material connecting our ankles, I wondered if there was another way to get free. "Aside from the headache, yeah. You?"

Damian didn't look at me. His eyes remained forward, staring blankly off toward the kitchen. We were farther from the light, but I could still see each of his features: the eyes that would look at me like I was the only other person alive, the thin nose that would brush my skin whenever he kissed the back of my neck, the plump lower lip that he'd sometimes bite when I dug my fingernails into his back.

He nodded. "I'm fine. Now, are you gonna tell me what you're doing in my house?"

Great. There was no easy way to answer. It was probably best to just say it. "I broke in."

He exhaled a puff of air and shook his head. "Of course you did." 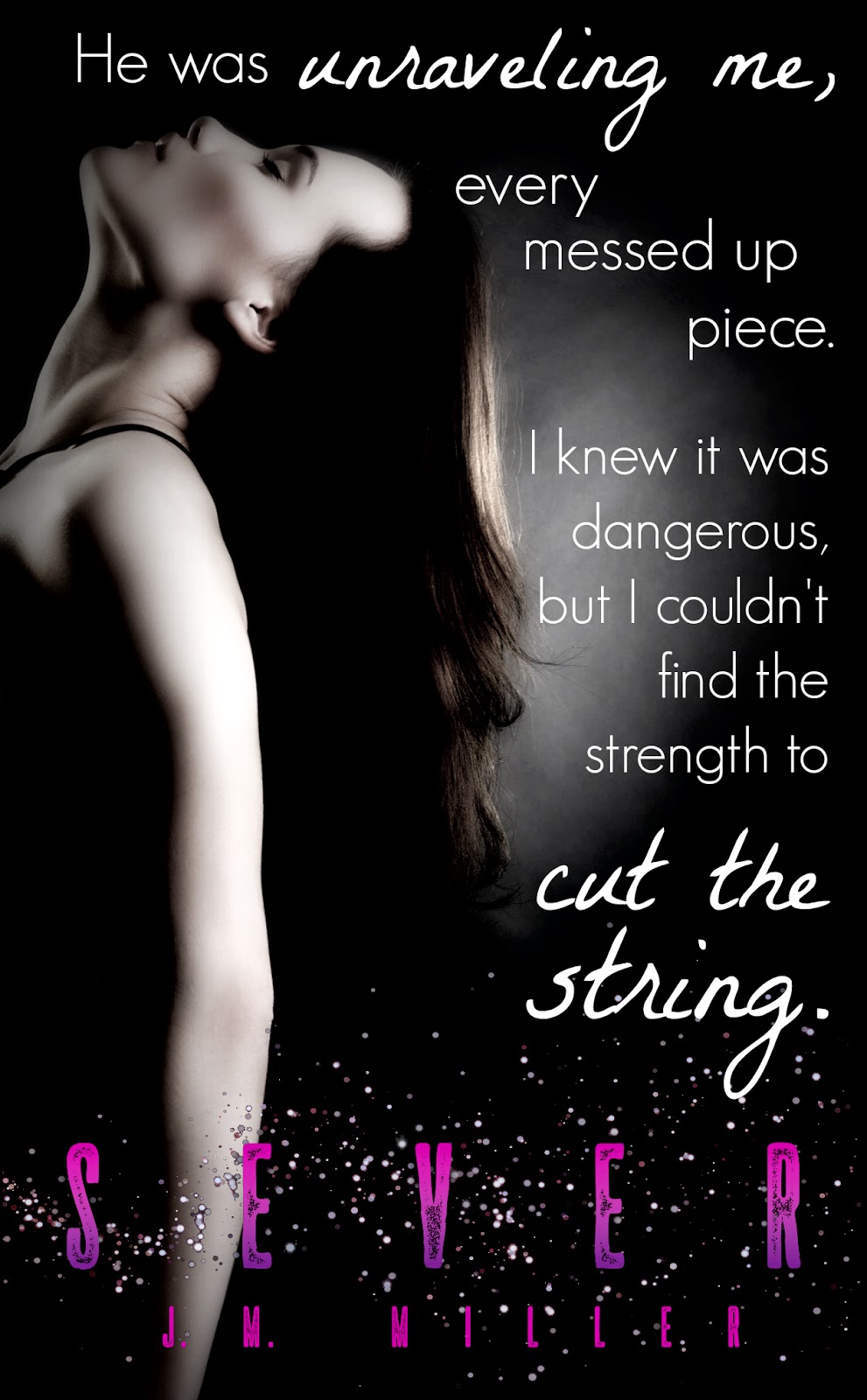 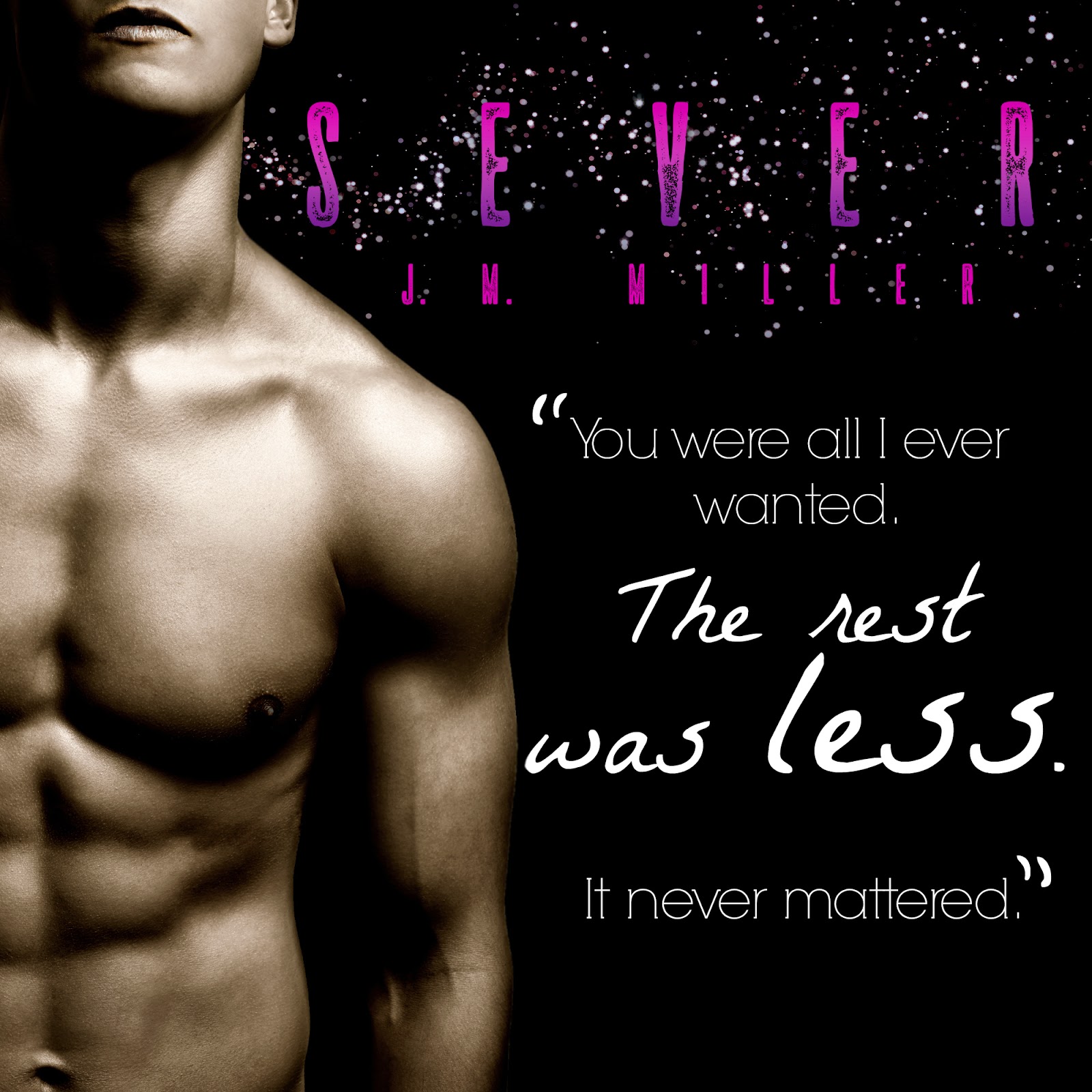 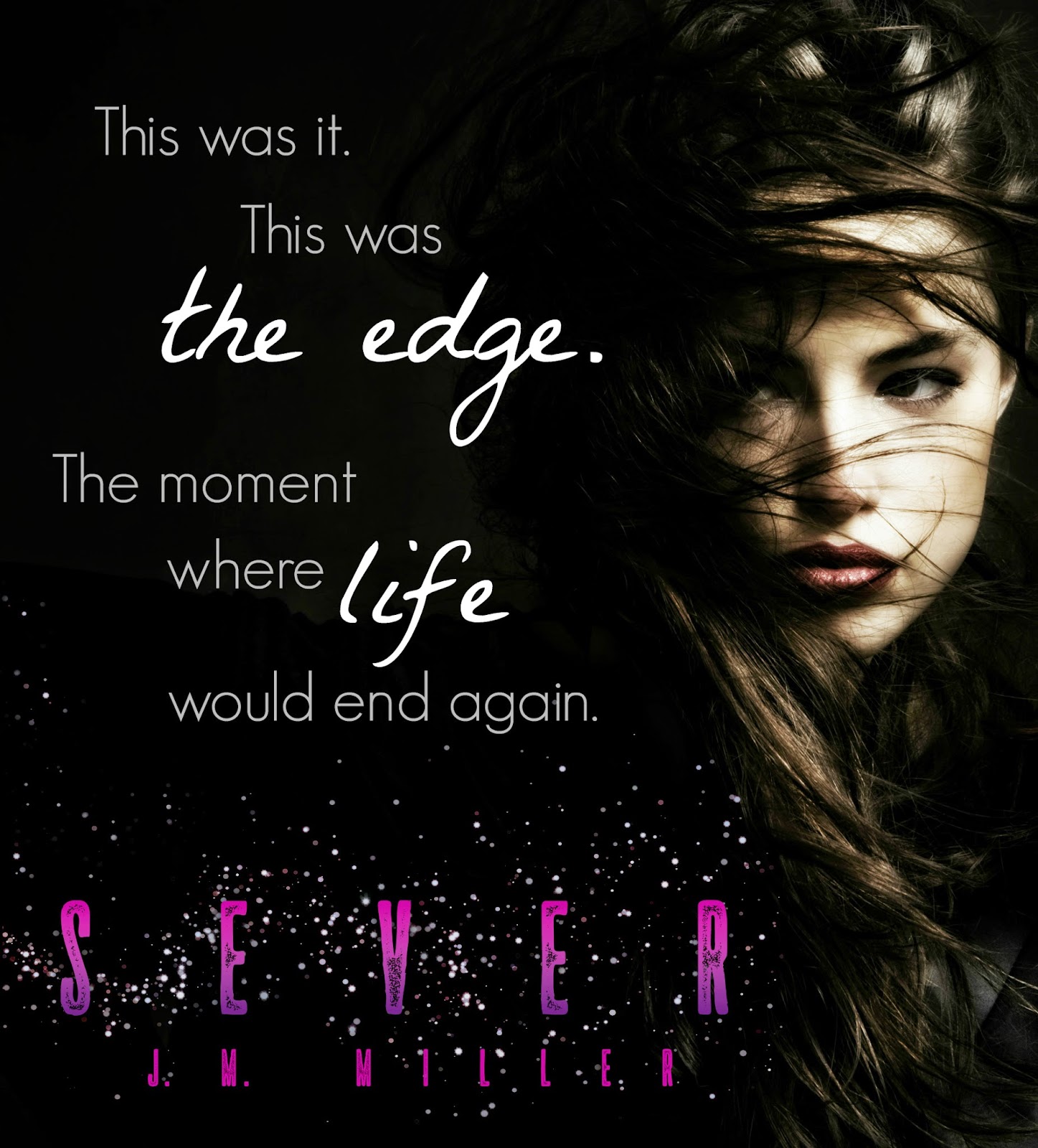 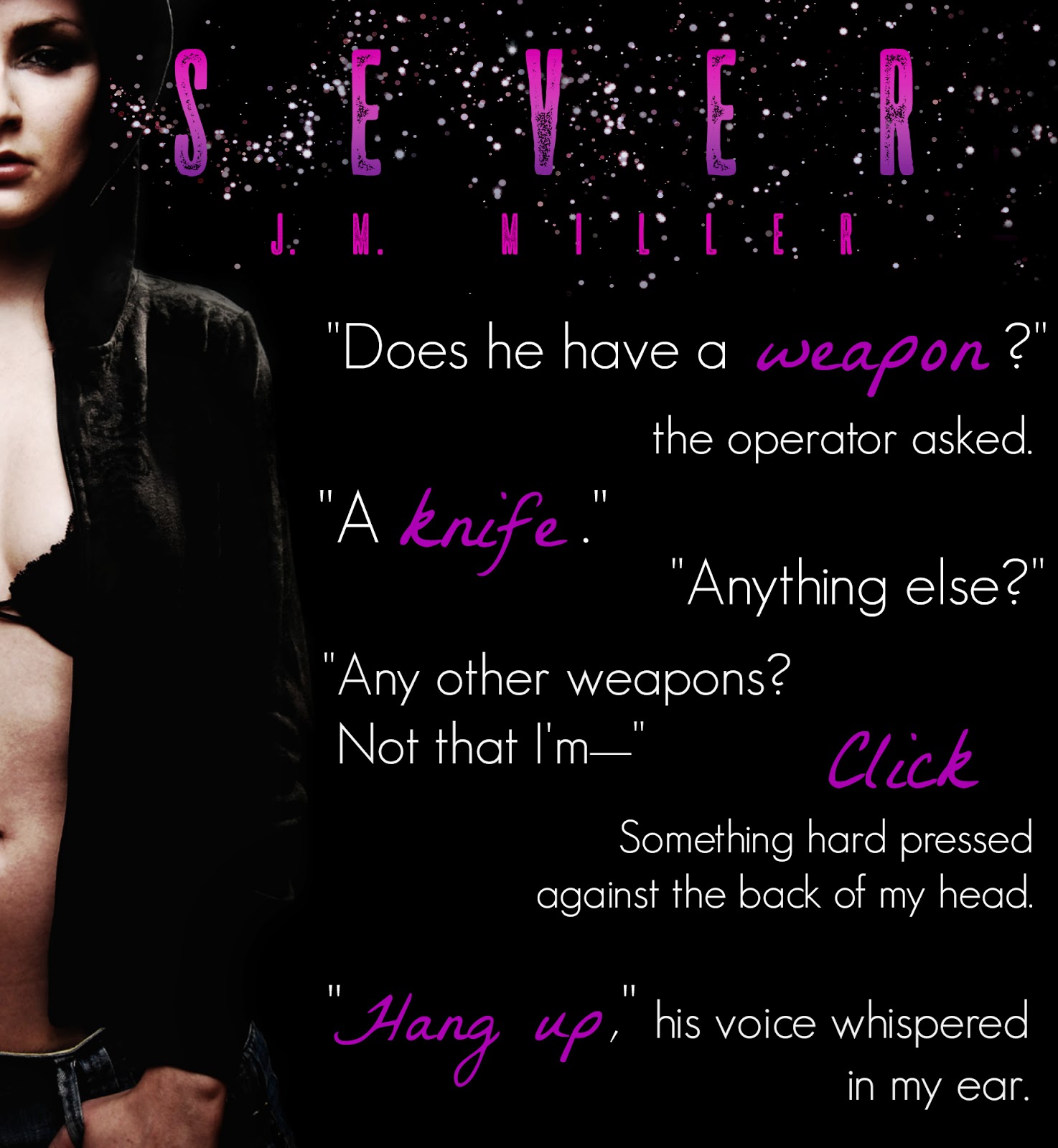 Aside from spending time with her family, she loves to travel and will jump at the chance to go anywhere, whenever life allows.
Newsletter Sign up: http://eepurl.com/ODCsD

It appears to be a very exciting book!