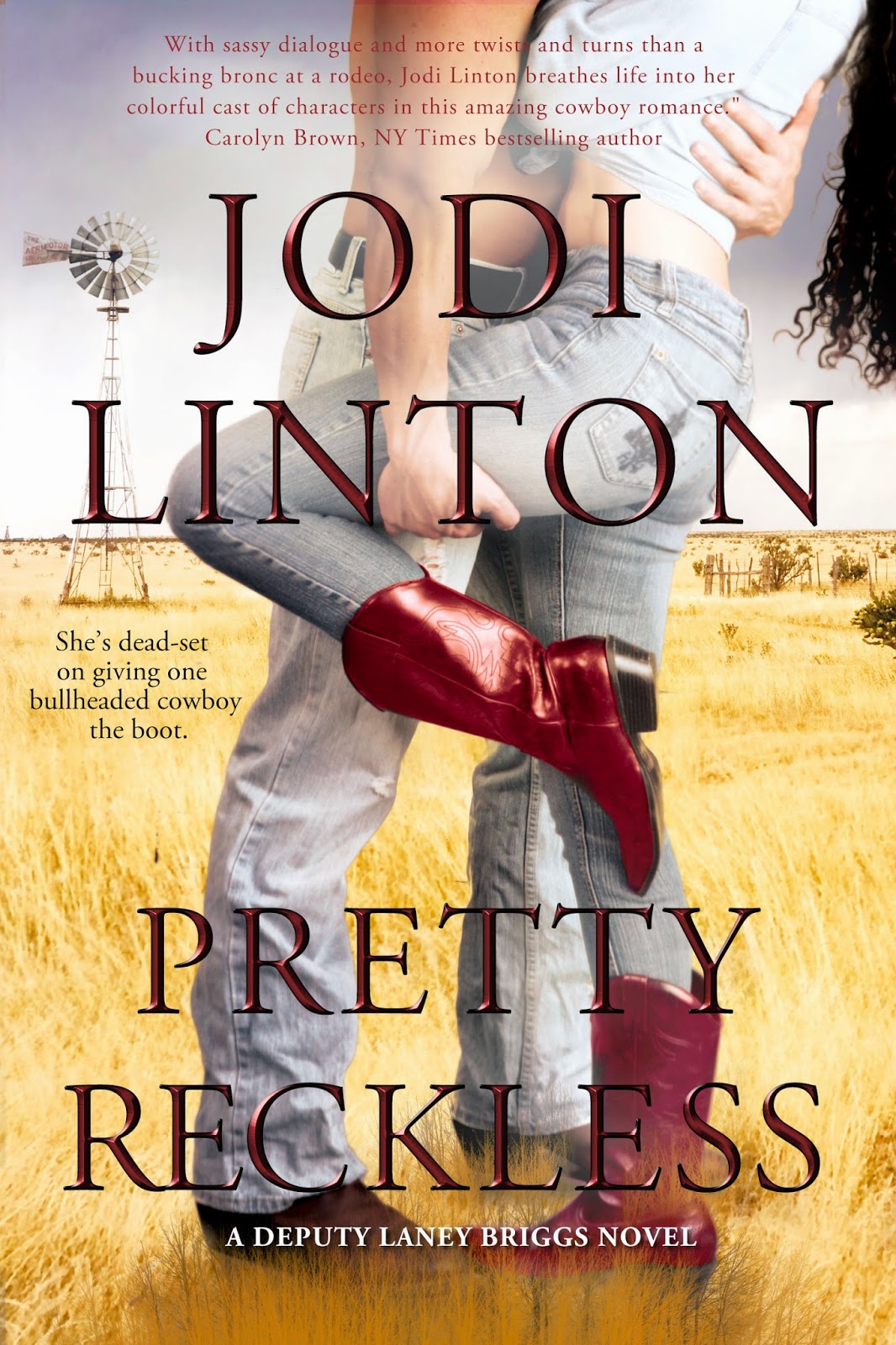 She’s dead-set on giving one bullheaded cowboy the boot.

Welcome to Pistol Rock, Texas where everyone knows secrets last about as long as the sporadic west Texas rain showers.

Laney Briggs has long been considered reckless, but she’s turned herself around—she’s respectably engaged and she’s become a Pistol Rock deputy sheriff. Everything’s fine until a dead body turns up and her ex, Texas Ranger Gunner Wilson, decides to stick his boots into the town’s first murder case.

Laney will be damned if she lets Gunner trample all over her turf and her chance at a quiet, contented life. His seemingly endless ability to undermine her resolve and her libido was only outdone by her constant urge to butt heads with him. But when the bodies start to pile up, Laney has to ask the lethal bad boy for a hand—and a truce in exchange for his help.

Having an ex-boyfriend as an ally might not be the best idea, but Laney has always been pretty reckless…

Warning: Contains a sassy female deputy with a knack for getting knee-deep in trouble; a sexy Texas Ranger hell-bent on winning his woman’s heart back; and an old love blazing a wildfire of passionate memories. 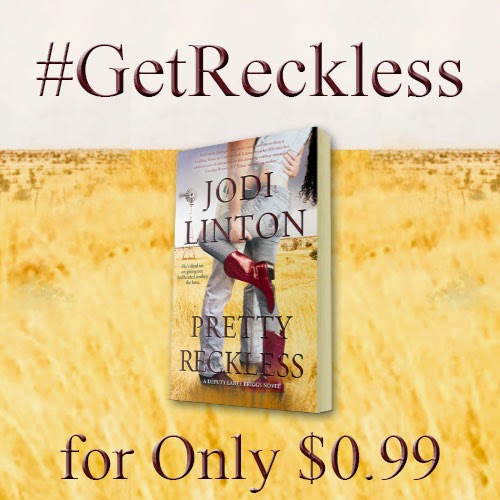 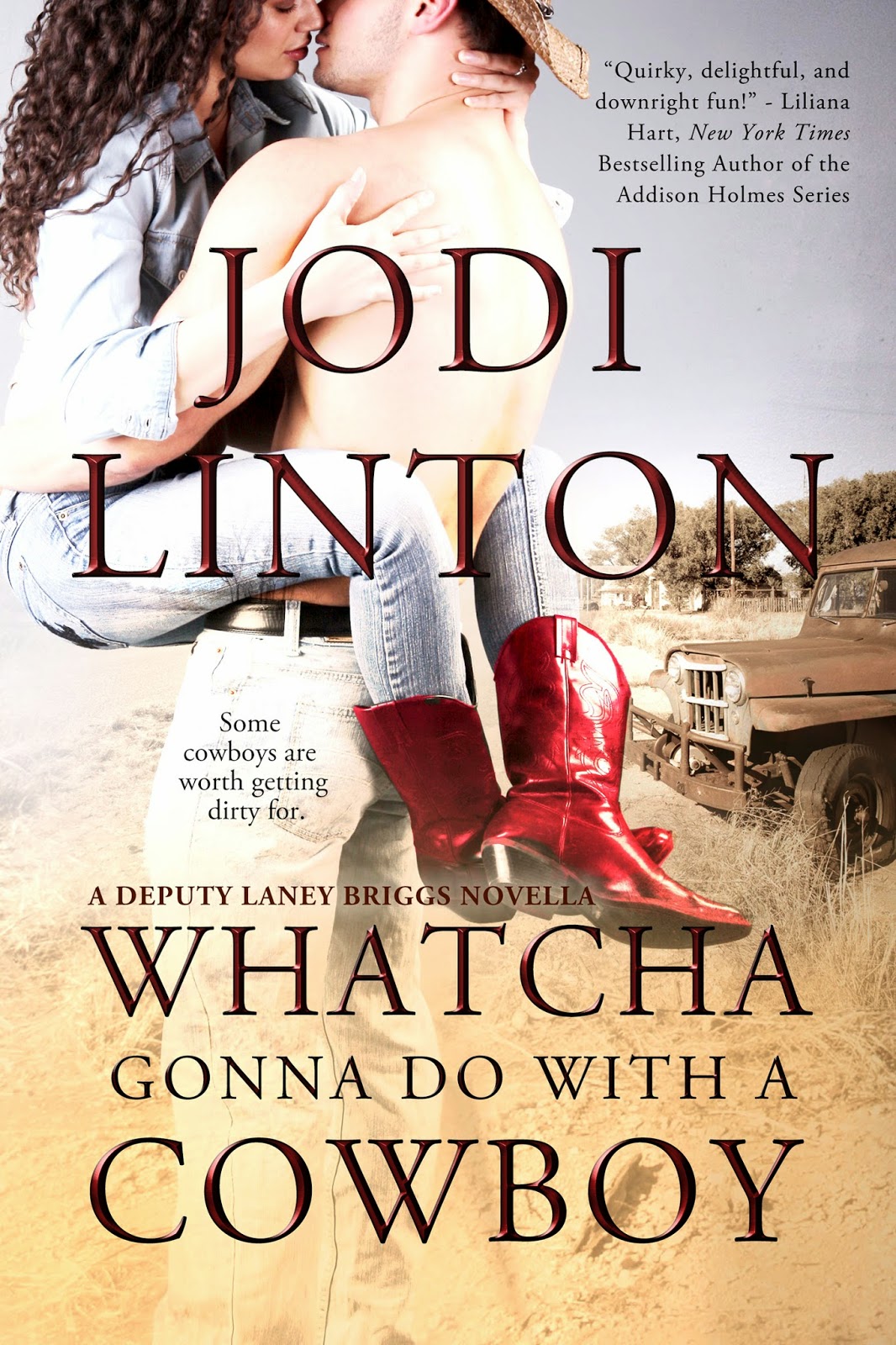 Some cowboys are worth getting dirty for.

In her latest adventure, sassy Deputy Laney Briggs discovers the local high school football coach passed out under the stadium bleachers wearing nothing but a smile…and his wife’s lingerie.

Things really start to get wild when she runs into the smoking hot Federal Marshal, Colt Larsen, snooping around the Granger’s house. Quicker than a cold snap comes and goes in Texas, Laney finds herself up to her eyeballs in a case involving a ruthless motorcycle gang, a Mexican drug cartel, a kidnapping, and a shoot-out to rival the O.K. Corral.

In over their heads, Laney calls in the big guns—her very own Texas Ranger, Gunner Wilson, who’s ready to fulfill every last one of her desires. But as things heat up between them, the stakes get higher than ever, and Gunner’s help may not be enough for Laney to get out alive…

Warning: Contains mind- blowing sex between a dirty-talking cowboy who loves to spank and a smart-mouth cowgirl who isn’t shy when it comes to demanding what she wants. 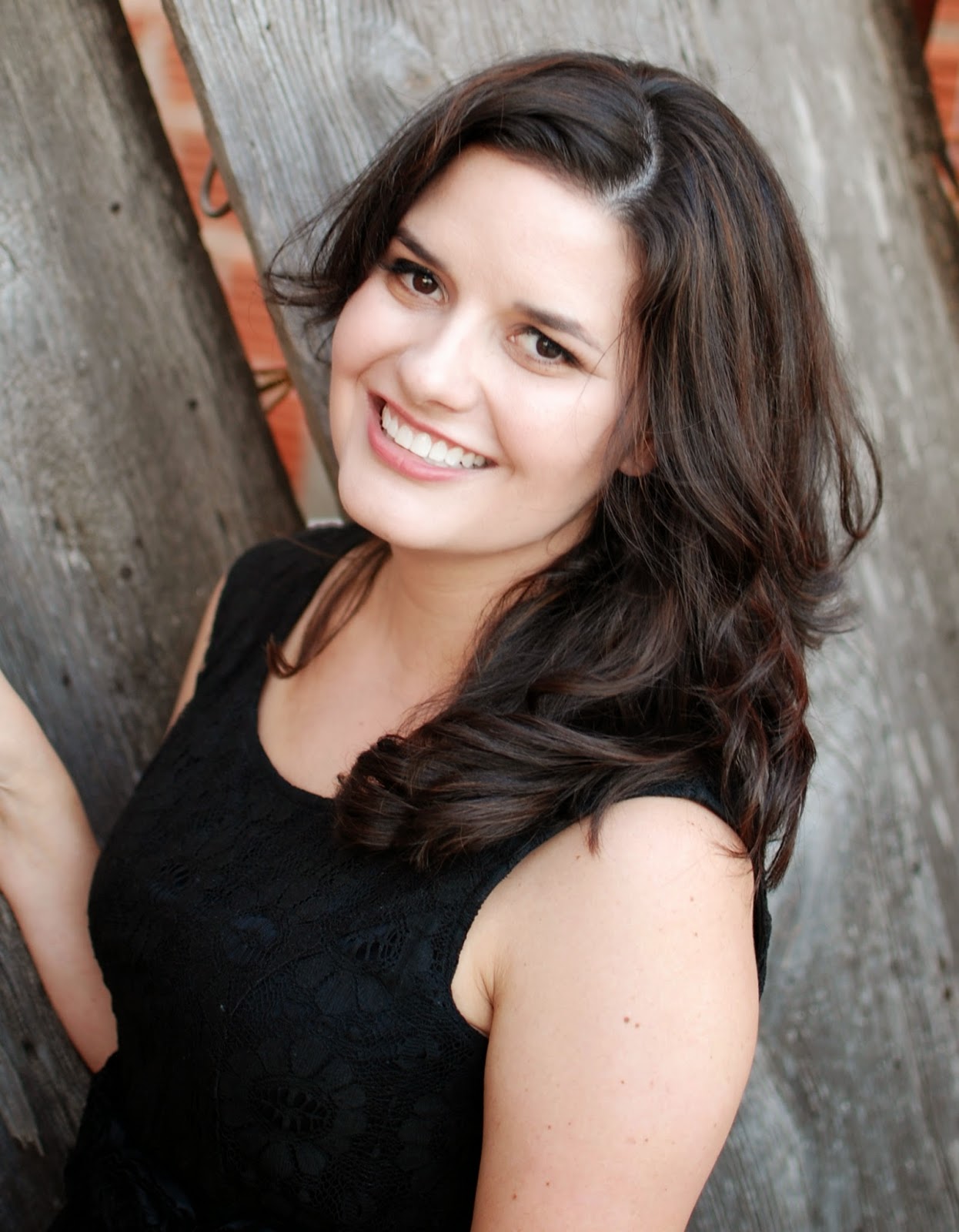 Growing up in a small Texas town didn't have many perks, but it allowed for some colorful writing material. After settling down with her family in central Texas, Jodi found her passion: writing kick-ass, southern contemporary romance stories. Today she can be found cozied up to the computer escaping into a quirky world of tall tales, sexy, tight jean wearing cowboys, and a protagonist with a sharp-tongue quick enough to hang any man out to dry.