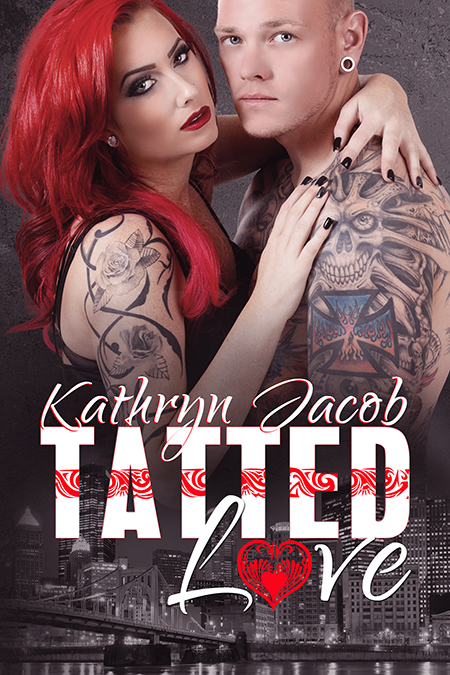 Lexi Starr is an 18 year old college student with a simple life, excellent grades, and a sweet boyfriend. She always has things planned out ahead of time, until she meets a rude boy named Derek, with too many tattoos and piercings who shatters her plans.

I don’t know if I am begging him to let me go or kiss me. My breath hasn’t slowed yet and his is increasing. Seconds feel like minutes and he removes one of his hands form my worst but his outer is large enough to hold both. For a quick second, I think he is going to slap me but moves his hand up my cheekbone and gently tucks my hair behind my ear. I swear I can feel his pulse as his lips to mine causing fires to erupt in my belly. I swear this is the feeling I have been waiting for and I have longed for since Saturday night. If only I could feel this ever day. I don’t let myself think about why I am kissing him or what he will say after.

All I focus on is the way he let go of my wrist and pressed his body against mind. The way my tongue somehow follows his and my hands wrap themselves around his next as my legs wrap around his waist. I bury my fingers into his gently tugging at it as he moans.

Kathryn Jacob was born and raised in Pittsburgh, Pennsylvania. Before getting into writing she showed the All American Quarter horses around the world. Kathryn has won many prizes. After she sold her sat horse in August 2013, she decided to start writing. Who knew that it would take her a year to release Mated to the Alpha. This is a huge accomplishment for a 19 year old girl and to this day she will continue to write. 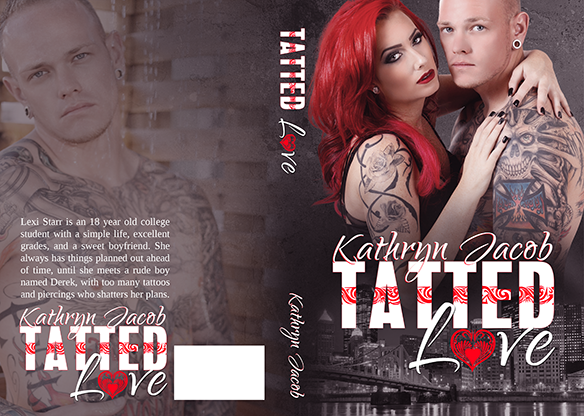