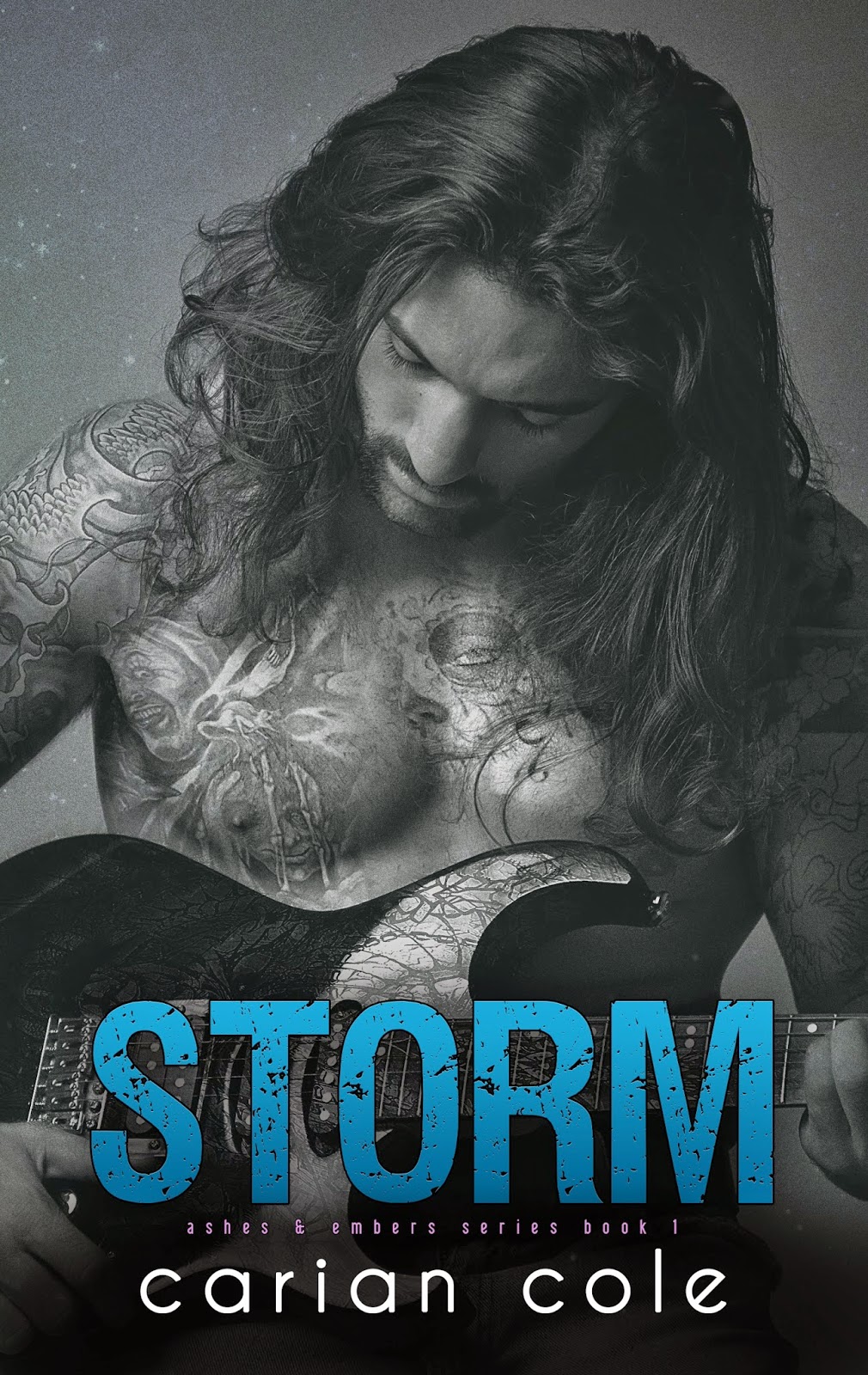 The calm before the storm…

I lived in the quiet stillness.
I felt the wind rustle, warning me, telling me to get out of its path.

I never stood a chance.

A series of weather and road mishaps leaves me trapped in the middle of a blizzard with a complete stranger.  In the back of a pickup truck. For forty-eight freakin’ hours.

A stranger with long hair, tattoos, and rippling with muscle.
A stranger with an insanely sexy voice and a wicked smile that turned my insides to jelly.
A stranger who held me in his arms, calmed me, and then set a fire in me that I couldn’t put out.

Storm lives up to his name. Beautiful. Dangerously inviting. Tumultuous. Dark. A clash of hot and cold.

He’s used to getting everything he wants.
And now he wants me.

Some people chase storms for the beautiful thrill. What happens when the storm chases you?

My hand wanders up to his broad shoulder. So much muscle. I want to touch him everywhere and explore every beautiful part of him.


“You look scared.” His voice is soft and even. I nod a little. Yes, I’m scared. Scared he will kiss me, and scared he won’t. I’m lost in his gaze, trapped against the couch.


A faint smile touches his lips. “I like you scared. It makes me want to do things to you.”


My stomach flips and my eyes widen. Things? What kind of things? And while I feel scared, it’s not the kind of scared like when you see someone creepy in a dark alley. It’s a pulsing, electric fear that flips a switch deep inside me, making my heart beat faster and sending shivers up and down my spine. I peek up at him to meet his eyes. They are dark and smoky and honed right in on me.


I put my other hand on his arm and slowly move it up toward his neck and do the same with my other hand. His skin is so warm and smooth. I slowly run my hands up and down his inked arms and chest. There is something really fascinating about touching someone who is covered in tattoos, like caressing artwork. He’s waiting, but for what I don’t know. He closes his eyes and takes a deep breath. “I love the way you touch me, Evie. Everything you feel comes right through your fingers. I felt it when you were touching my hand in the truck. And I feel it now.”

I pull my hands away. I should not be touching him or making him feel all the things I feel. He opens his eyes and stares down at me for a moment. “I’m going to let you stop because you’re sick.” Let me? Let me?


He leans down even closer to me, and I brace myself for his kiss, but he doesn’t kiss me. “You will touch me, Evie. I want to feel your hands all over me because it’s like a fucking drug for me right now and I need it.” He leans his forehead against mine. “And I’m going to make you beg me to let you because I need that, too.” His lips meet mine so softly... so briefly... that when he pulls away and walks out of the room, I’m left wondering if it actually really happened.


All this talk of touching and making me beg has my girly parts in a quivery wet mess. What the hell just happened? He can’t just come into my own home while I’m sick—breaking and entering, mind you—and tell me I’m going to be touching him and begging for it. I hear the shower running. Is he seriously taking a shower now after getting me all in a frenzy? He’s completely bat shit crazy. I need to get him out of here before I lose my mind and do something stupid. Especially, if he thinks he’s going to boss me around while I’m sick and not able to even think straight. 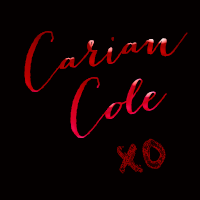 I have a passion for the bad boys, those covered in tattoos, sexy smirks, ripped jeans, fast cars, motorcycles and of course, the sweet girls that try to tame them and win their hearts. My debut series, Ashes & Embers, follows the lives of rock band members as they find, and sometimes lose, the loves of their lives.

My first novel in the Ashes & Embers series, Storm, will be available in September of 2014.

Born and raised a Jersey girl, I now reside in beautiful New Hampshire with my husband and our multitude of furry pets and spend most of my time writing, reading, and vacuuming. 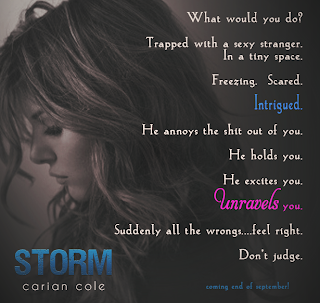 sebastian st.vincent from devil in the winter by lisa kleypas..why ? because he is wicked, funny and handsome ^^