Cover Reveal! Being Nobody - Book 1 in The Witness Series by H. D'Agostino 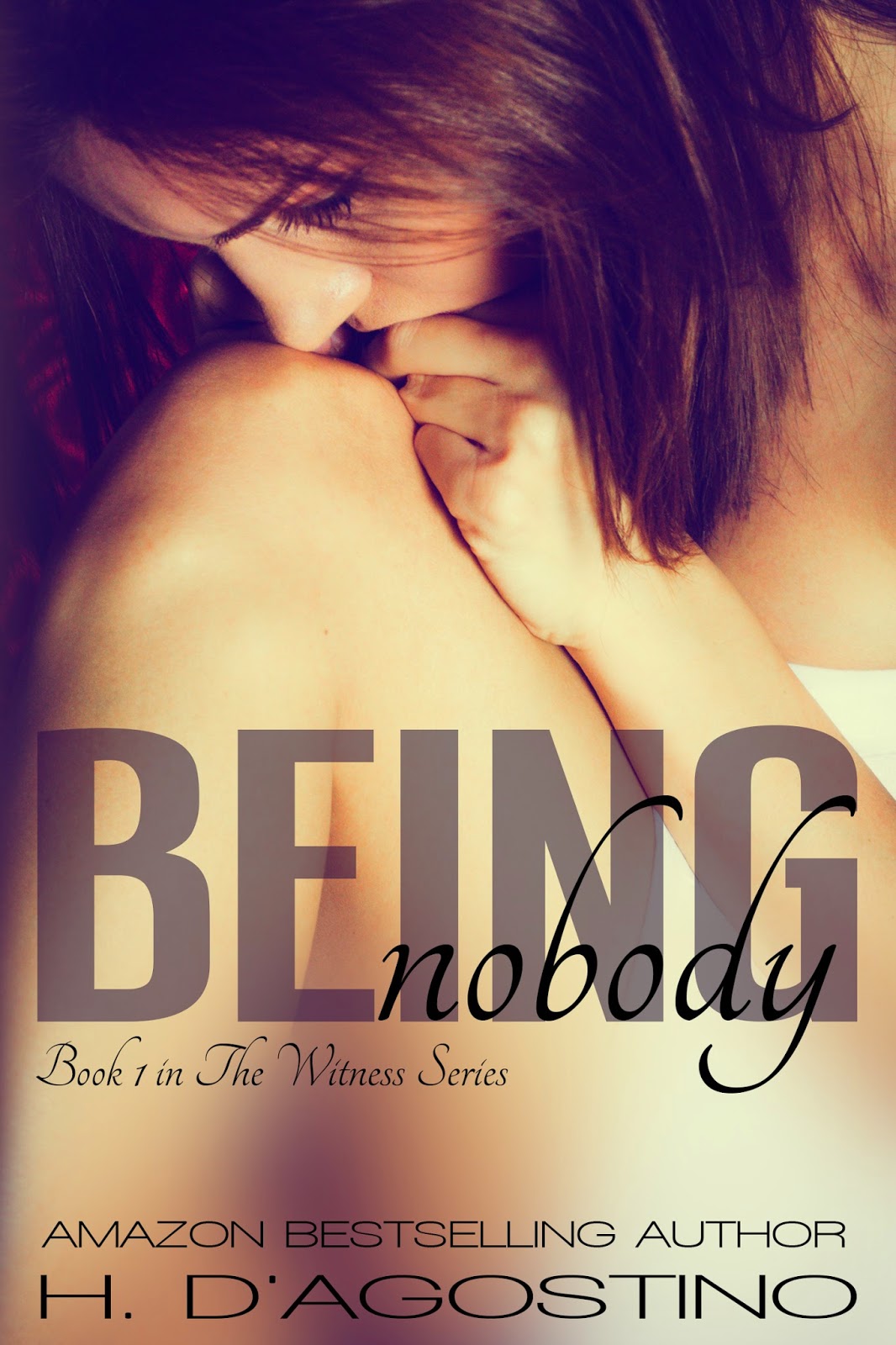 Samantha Connelly has been on the run since she was seven years old. Forced into Witness Protection after her father saw something he shouldn’t has caused her to learn to blend in. She’s moved, changed her name, and her appearance more times than she can count over the last nineteen years all along wondering if it will ever end. Her handler, Kevin, along with her parents have assured her that it won’t be forever, but as the years tick by she’s slowly given up hope that she’ll ever be normal.

Now at 26, Sam has moved to Chicago and is working at the Rusty Nail as a bartender calling herself Mallory. Her father passed away two years before leaving her to finish what he started…put away the ‘bad guys’. Living on the run in hiding has been harder than she ever imagined, and finding love has always been out of the question. Who would want to be with someone they couldn’t be honest with? She’s resigned herself to being alone, until… Brian walks in.

Brian Sellers is everything Sam has been trying to avoid her entire life. He’s clad in leather and torn jeans, donning several tattoos…all-in-all a bad boy. When their eyes connect one evening, everything she’s ever told herself falls to the wayside as an indescribable draw pulls her to him. He’s sexy and domineering, and something about him reminds her of a boy she used to know.

The more time she spends with Brian, the more she wants him, but…Brian is not everything he seems to be. When Sam happens to see the tat on his wrist, the same tat that her father saw all those years ago, she realizes she’s flirting with the enemy. Brian has no idea that he’s hanging out with the one girl his boss wants dead.

Can Sam hide her identity from the first man she’s had real feelings for? What will Brian do when he finds out who she really is? Can love really conquer all?

Being Nobody is the first book in The Witness series. 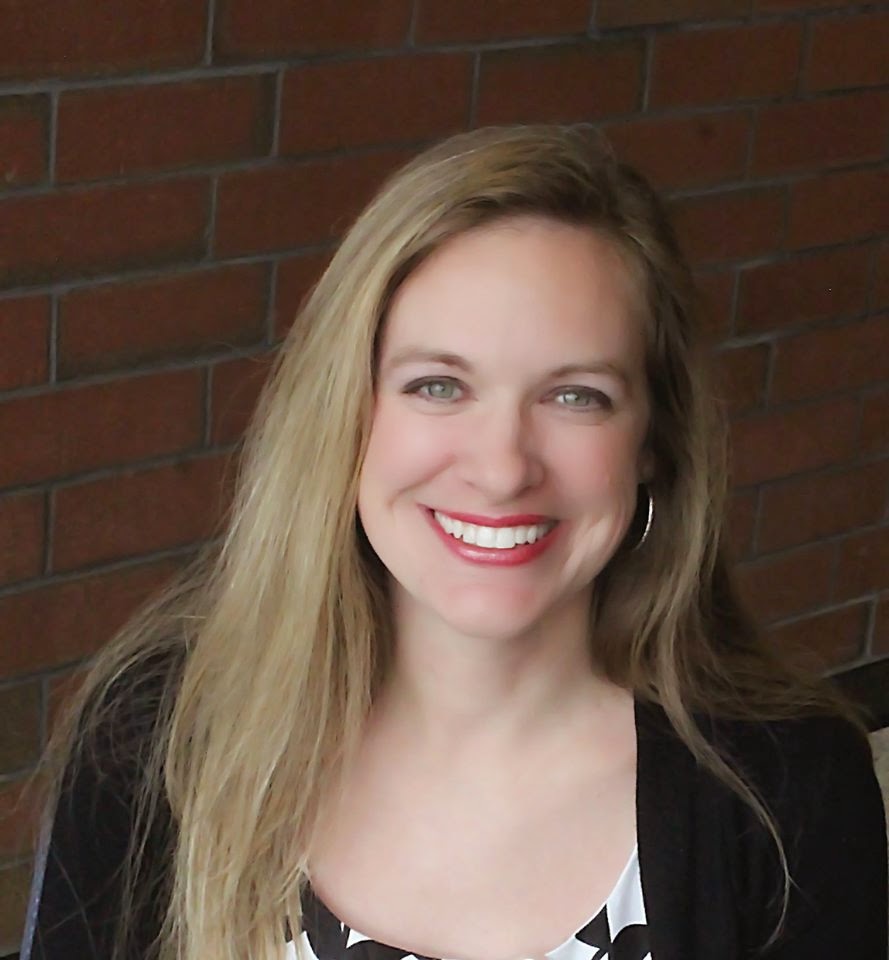 Amazon bestselling author of the Second Chances series and the Shattered Trilogy, Heather D’Agostino writes contemporary and new adult romance set in Boston, New York, and North Carolina. Heather has always enjoyed creative writing, but never pursued it as a career option. Born and raised in Harrisburg, NC she received a BA in Elementary Education from the University of North Carolina at Charlotte. After teaching for six years, she decided to leave the profession to be a stay-at-home mom. After finding the world of Fan Fiction, Heather decided to “get her feet wet” in the literary world. With much encouragement and inspiration from the Fan Fiction world, she made the decision to publish her work. Heather prides herself in the fact that her books have real life situations with believable characters. These characters could be your best friend or your next door neighbor. Her first book, Unbreak Me, has been welcomed with open arms into the self-published community giving her the encouragement needed to continue to pursue this dream. Heather currently lives in Syracuse, NY with her husband, two children, two dogs, and three cats. She enjoys spending time with her family, watching sports, and playing chauffeur for all her children’s activities. 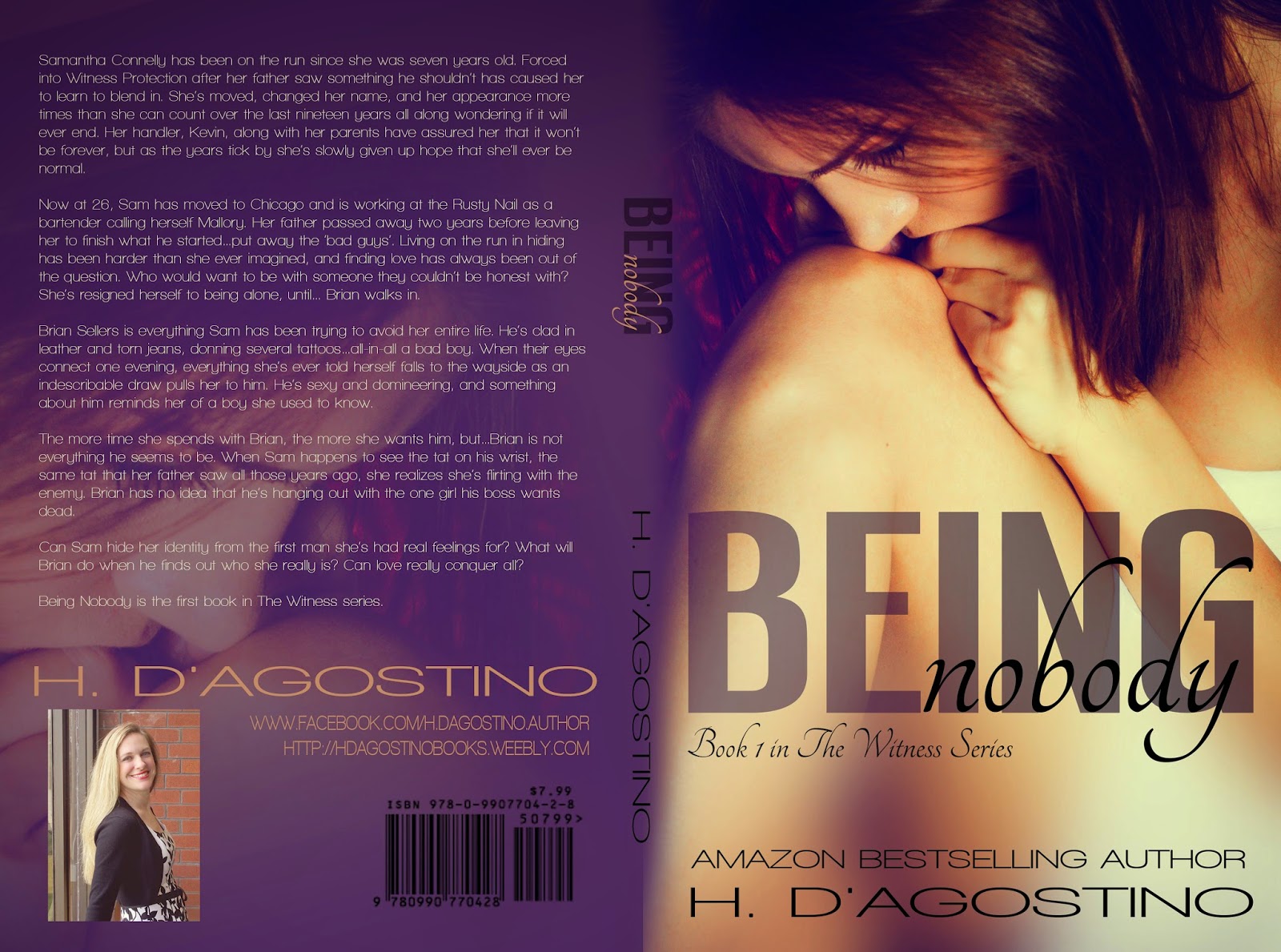