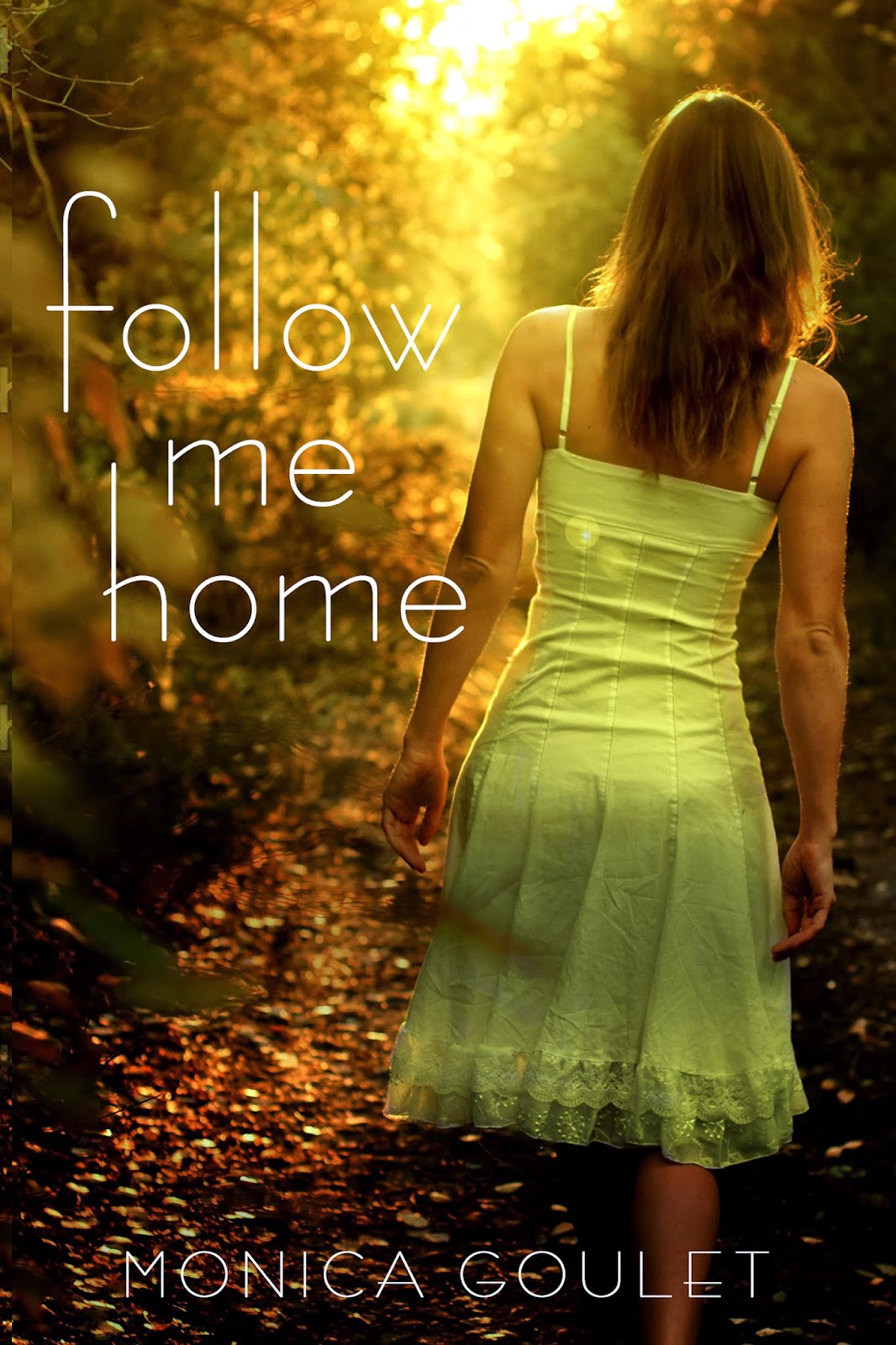 16-year-old Kelsey thinks her new house far away from Tulsa is the perfect place to escape her past—until she meets Jay, the boy who used to live there.

After a series of mysterious break-ins at the house, Kelsey discovers the culprit is Jay, but before she can confront him, Jay inadvertently sets in motion a series of events that leave Kelsey and her family devastated and wind Jay up in juvie.

Desperate to fix things, Kelsey confronts him only to discover Jay’s not the delinquent she expects, but a boy with a past more messed up than hers. Against her better judgment, the two of them form an unlikely friendship she keeps secret from everyone.

Then Jay asks for a favor she didn’t see coming – one that leaves Kelsey torn between her growing loyalty to Jay and throwing away the new future she worked so hard to build.

I sit on one of the hard metal chairs in the middle of the room, but change my mind and stand up again. Don’t they have those barriers in these places where you have to talk to the person through a phone on the other side of a window? Shouting echoes from somewhere down the hall. Where did the guard go?

A shadow fills the doorway, and I jump.

The light grey uniform catches me off guard. He looks like a criminal. One I willingly let into my house. I try to swallow, but my mouth is dry. I glance around him and spot the guard standing just outside the door.

Jay stops a few feet away from me and puts his hands in his pockets. He seems different up close. Scared, even. I clench my fists at my side and try not to let him soften me.

“I’m Kelsey.” I unclench one fist and stick my hand out. I think it’s shaking, but I try not to look at it. He doesn’t move from his spot. “My house,” I say. “Did you do it?” I stare at the freckles around his nose so I don’t have to look at his eyes.

He’s silent. I wait for him to turn around and walk back out. But then he looks up.

I try to hold his gaze without letting the sadness get to me. “I know. You used to live there, right?”

He nods, and I stare at the pink and green braided friendship bracelet on his left wrist. The kind I used to make with Julie when we were eleven. I still had dozens of them in a drawer when we moved. One of the many items from Tulsa that ended up in the trash.

“So did you do it?” I sit again and tuck my hands under my thighs. 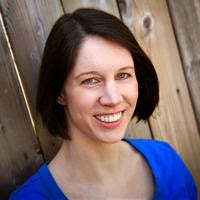 Monica Goulet writes and lives in Oshawa, Ontario with her husband. She graduated from Brock University with a Bachelor’s degree in English and Professional Writing.

In her other life, she’s an instructional designer and a mother-to-be who likes ice cream, running, and losing herself in a good story.

I always say that I shouldn't fall for book covers, but some of them are simply stunning. I love this one in particular, such beautiful colours, it would definitely look great on my shelf ;)) I am keeping an eye on it.