Blog Tour: Excerpt and Giveaway! Wrong For You (Before You #3) by Lisa Cardiff 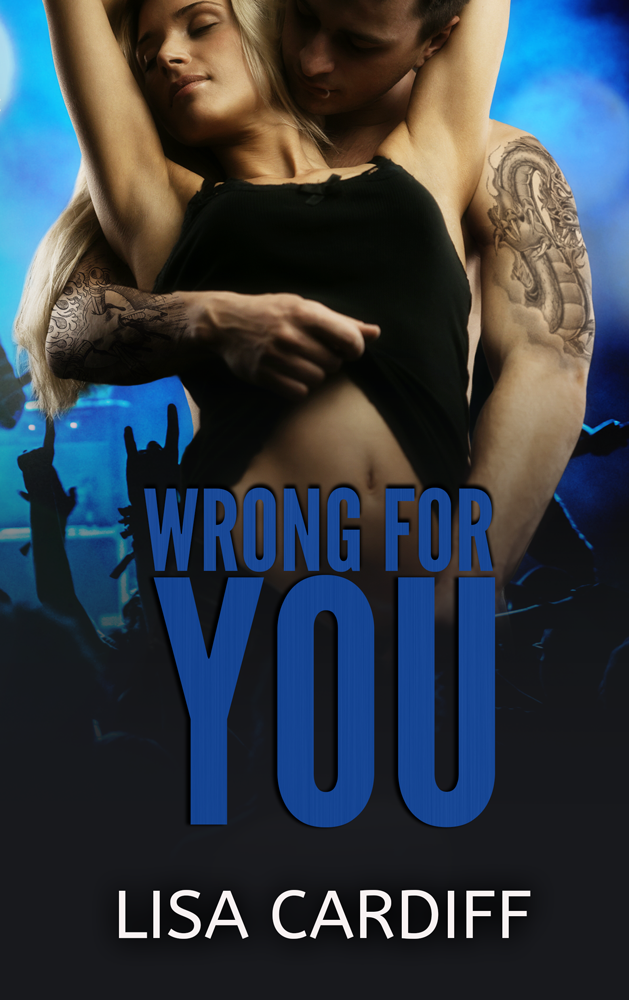 Alec Reed, the drummer for Chasing Ruin, has secrets…lots of them. He can’t even remember a day without them because it all started before he was born. He’s spent his life trying to outrun his past, until he ends up back in the town where it all began.

Violet Emerson knows exactly where her life is going and exactly what she wants until Alec Reed walks into her life. With his dark tattoos and his sexier than sin eyes, Alec is everything her parents warned her about. She knows she should keep her distance, but something about him sucks her in and she can’t let go.

But will Alec’s secrets destroy everything?

He pried her fingers away from his hips and pulled her shirt over her head. His white-hot gaze seeped into her pours making her tremble. She reached out to pull him against her, but he wrapped his hands around her wrists, pinning her hands next to her hips on the kitchen counter. “Don’t move. Let me see you,” he said as his fingers whispered across the tops of her breasts so lightly her skin pebbled under his touch. “Do know how sexy you are?”

“Not sexy,” she mumbled because she didn’t think of herself that way. Cute, attractive, pretty maybe, but sexy she was not. Sexy was reserved for beautifully styled woman on the cover of a magazine with perfect clothes and hair. She didn’t have either and she really didn’t care before this moment. “Not compared to you.”

Alec chuckled as his lips twisted into a cocky grin. “You don’t know what you’re talking about.” He reached around her back unclasping her bra, sliding the straps down her shoulders with a reverential swipe of his fingers. 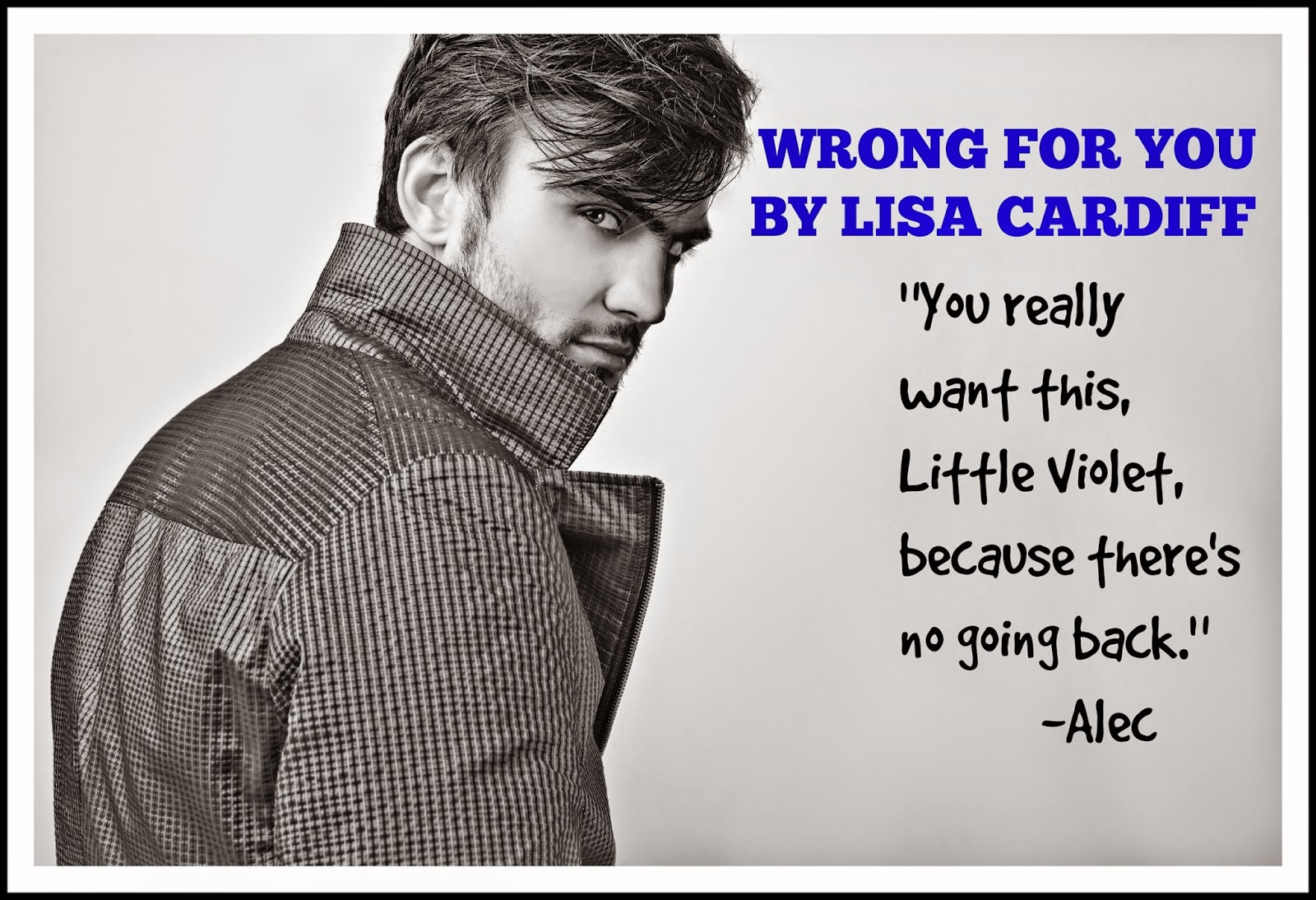 Her eyes fluttered as she arched toward. “You’re so out of my league. We’re not even in the same hemisphere.” She was the girl next door, whereas he was larger than life, living in LA, probably brushing up against stars, attending functions she couldn’t even fathom for his job at the agency. She wasn’t meant for that type of life.

His hands paused, no longer moving and she opened her eyes.

She opened her mouth to object, but he placed his finger over her lips.

“If anyone isn’t good enough here it me.” Darkness flashed across his face. He had secrets lots of them, she realized and a tinge of unease slithered down her spine. “I’m not a good person, Violet, but when I look at you, I want to be.” He looked up at the ceiling momentarily. “Maybe that counts for something,” he mumbled, his voice almost inaudible. 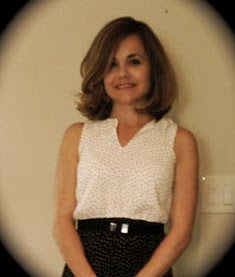 After spending years practicing law and a million other things, Lisa decided to pursue her dream of becoming a writer and she must confess that inventing characters is so much more fun than writing contracts and legal briefs. A native of Colorado, she lives with her husband and three children in Denver. When she isn’t managing the chaos of raising three children and owning her own business, she can be found reading or writing a book. 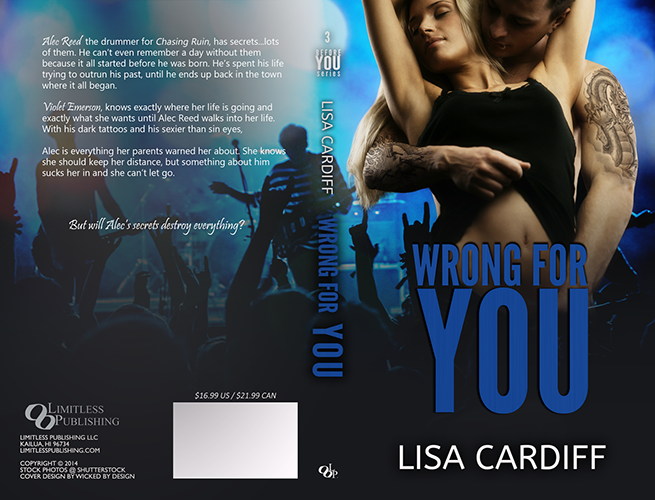