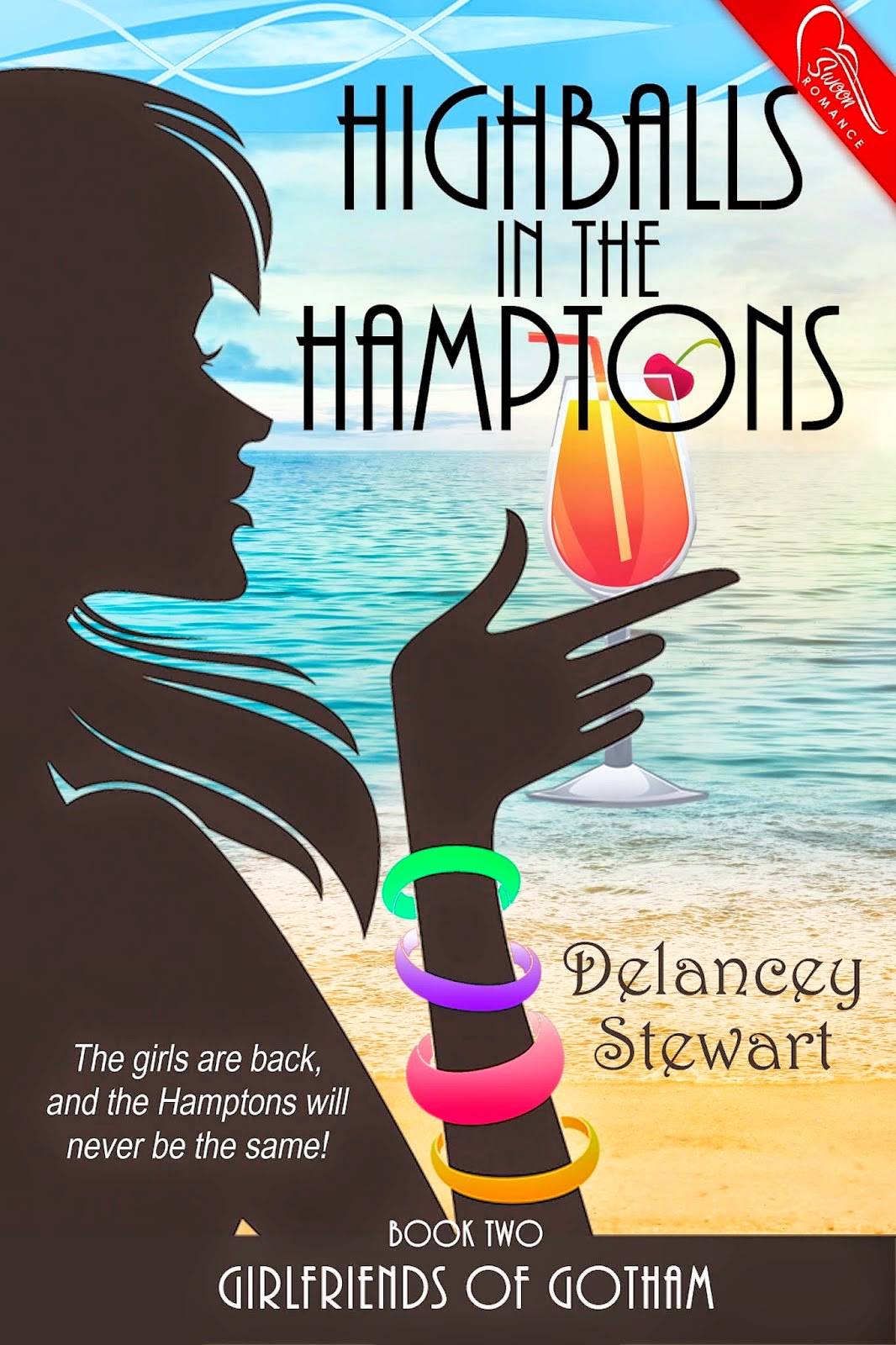 Natalie Pepper thinks she can just be friends with CJ, the man of her dreams. But after seeing him every day at work – and after he lays it all on the line – it becomes pretty clear that something’s gotta give. She’d admit to herself, and to him, that all she really wants is him…if she wasn’t so afraid of losing the best job she’s ever had (and the life it has made possible).

At least she’s got her friends to distract her. Lulu Rossi is an unorthodox and unpredictable spitfire of a girl who has a habit of saying whatever’s on her mind. And while that attribute entertains friends and intrigues her new boyfriend, Andrew, it might be the one thing that stops their relationship from moving forward. Lulu has unintentionally entered the world of Upper East Side royalty, as her ER doctor boyfriend turns out to be the pedigreed heir to an old money fortune – one that is watched over by his manipulative and exceedingly judgmental mother, Elizabeth “Tippy” Barton.

Natalie’s insane supervisor worsens the situation at work when her own man troubles result in a new “no fraternization” policy, and CJ finally gives up and begins to look for other opportunities. Natalie is forced to decide what is important to her for once and for all. Will it be CJ or her job?

Lulu must prove her worth to Andrew’s family – or make him see that the only person whose opinion really matters is his. 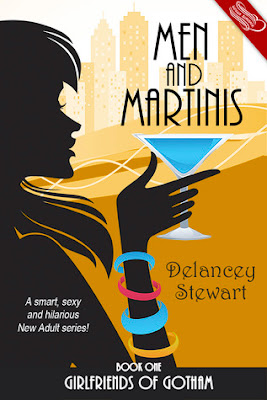 
Candace was on my doorstep at exactly nine o’clock, as promised, looking poised and put together with her signature bob and short skirt. I had always thought Candace was very sexy. She had a small blond girl with her, whom she introduced as Tamara.

“Where are you from, Tamara?” I asked as I poured from our usual extra-large bottle of Pinot grigio. There was nothing about this girl that made me think she was from the city, but something in the tilt of her chin told me she was fierce and determined.

“I grew up in Indiana,” she said, smiling as she reached for a wine glass. “‘With those Indiana boys on those Indiana nights,’” she added, winking a bright blue eye as she held her glass in a toast.

“What?” I asked. She was cute, but maybe she was crazy. I flashed a look at Candace.

“It’s a song lyric, Lu,” Candace said, reaching between us to take a glass.

“Oh.” I shrugged as Tamara and Candace sang about someone named Mary Jane.

“Tom Petty?” Tamara said, raising her eyebrow. She was at least a foot shorter than I was, but she projected confidence, and the three-inch heels on her boots were impressive. I hadn’t figured this girl out yet, but decided to like her.

“She’s from Brazil,” Candace said, as if that explained everything.

“Whatever.” I knew of Tom Petty, but I didn’t know the song.

I smiled. Being from a foreign country always seemed impressive to Americans. I hadn’t figured out why yet. I knew plenty of assholes in Brazil. Being from there didn’t automatically qualify you as a good person.

Candace and Tamara moved to the couch as the buzzer rang again, and I waited by the door to let Natalie and Maggie in. Catalina, Maggie’s roommate, was with them, and I could see that Natalie was not pleased. They didn’t get along, despite Maggie’s constant efforts to mend whatever hurt existed between them. It all came down to jealousy, I thought. Catalina had gone out with the man Natalie liked from work. I honestly didn’t see the big issue, since Natalie refused to date him. But I was trying to be neutral.

Natalie hugged me and immediately poured herself a glass of wine and went to sit across from Candace. I could hear her introducing herself to Tamara.

“I’m so excited to meet your man,” Maggie said to me, a huge smile on her face.

“Is he handsome?” Catalina asked.

I poured wine for them and answered. “I think he’s adorable. But that’s just my five cents. I’m biased.”

They looked at each other and began giggling.

“Honey,” Maggie said, leaning in and putting a hand on my arm. “You only get two cents.”

“What?” What the hell was she talking about?

“The expression, it’s ‘that’s my two cents.’ Not five cents.”

Irritation made my skin tingle. “Whatever,” I told her. “Maybe I get more because I’m Brazilian.” American expressions made no sense at all.

I'm not big on labels, but there are a few that fit me (not necessarily in this order. Or maybe in this order):


- wine drinker (and wine geek)
- mother of small boys
- military spouse
- writer
- chocolate eater
I've written the Wine Country Romance Series, which ties my love of wine to my love of falling in love... and the Girlfriends of Gotham series, which begins publishing with Swoon Romance in December 2013.
I also love short stories, and my themed collection (all set in the same NYC brownstone across the span of a century) published in 2012.

This sounds like a fun read. Lulu sounds awesome!