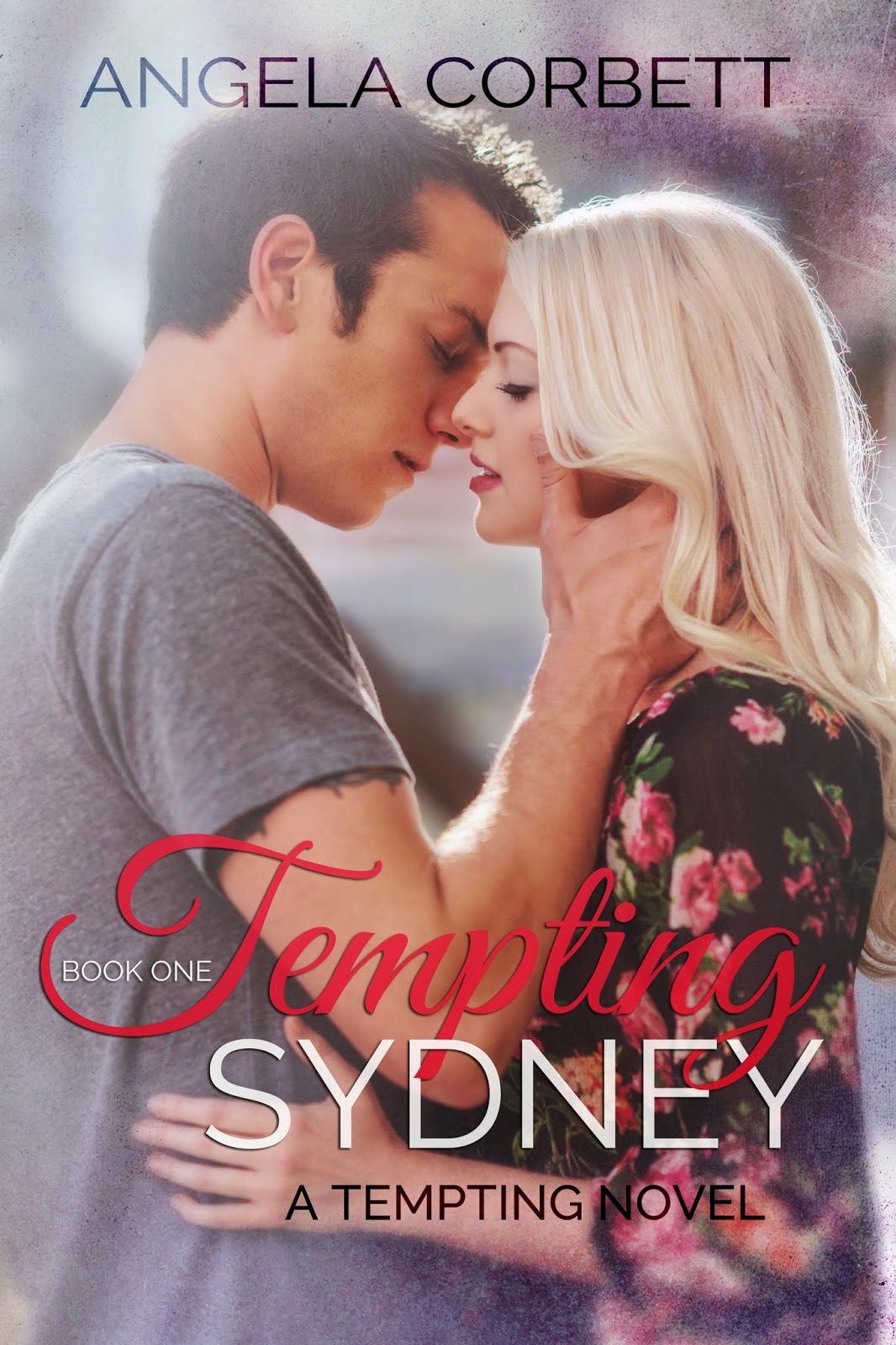 Due to mature content, this New Adult novel is recommended for readers over 18.

“Someone needs to make you come completely undone, Sydney Parker.” His tongue moved slowly over his lips. “That someone is going to be me.”

Goal-oriented Sydney Parker has never had a problem focusing. She’s about to start law school, the first step on her way to the Supreme Court. With no time for relationships, she lives vicariously through her best friend Brynn, who has recently decided to use sex as a research tool. Sydney, however, hasn’t been laid in years. Men are a distraction, one Sydney has diligently avoided…until Jackson West crashes into her life, and under her hood.

The last thing Sydney needs is a hot mechanic working on her ‘69 Camaro. Especially a hot mechanic with eyes like the ocean and lick-me abs, who claims to be better in bed than a werewolf.

But Sydney has goals, and a relationship with the enigmatic Jax would challenge her.

Sydney is about to find out that temptation is very hard to resist.

The light from the setting sun glared off the truck door as it opened. The person was in shadow, but his outline showed a large, tall, imposing frame. Wide shoulders, narrow waist, full head of hair. I thinned my eyes. Since Red was just a little above hobbit size and balding, I figured this must be one of his employees, and not one I recognized by silhouette. I lifted my hand to block the light and try to get a better view. It didn’t help. He kept walking toward me and was five feet away before I realized who it was.

Confident, gorgeous blue eyes held mine. It was the guy. And he was standing in front of me…about to work on my engine. I had a momentary hot flash and took a deep, steadying breath to try to calm down.

Angela Corbett graduated from Westminster College with a double major in communication and sociology. She started working as a reporter for her local newspaper when she was sixteen and won awards for feature, news, and editorial writing. She has also done freelance writing. In addition to writing, she works as a director of communications and marketing. She loves classic cars, traveling, and listening to U2. She lives in Utah with her extremely supportive husband and their five-pound Pomeranian, Pippin, whose following of fangirls could rival Justin Bieber's.