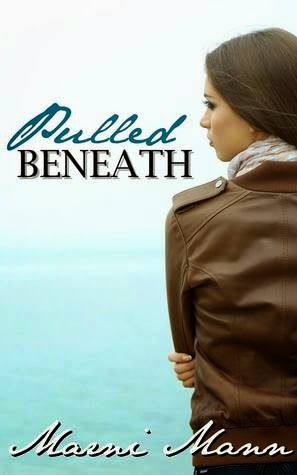 What happens when you uncover years of secrets and find out everything you thought to be true was a lie?

Drew Stevens finds her world turned upside down when her parents are brutally murdered. Soon after, she learns she inherited a property in Bar Harbor, Maine, from recently deceased grandparents that she believed had died when she was a baby.

Drew travels north to settle her grandparents’ estate, but finds more questions than answers as the truth starts unraveling. What she didn't expect to find was Saint, whose reputation is as tumultuous as his past. But the very thing that brings them together is the same thing that keeps them emotionally caged.

With Saint's scars so deep and Drew's so fresh, can the pair heal from their painful wounds or will they be pulled beneath the darkness of their pasts?


Drew’s story came to me in a dream. Once I figured out each loop and how to mesh them all together, Maine, specifically Bar Harbor, became the perfect setting. It’s my home state and the backdrop worked so perfectly for the ride she was about to experience. The most dominate feature on Drew’s face, aside from her overall beauty, is her eyes. They’re teal and powerful. Her features are sharp and almost pointed, similar to Minka Kelly: http://celebritybase.info/minka-kelly/.

Drew is a girl whose life seems almost perfect until her entire family is taken from her, the only survivor being Bella, her parents Yellow Lab. Having never experienced any type of trauma, she has to learn how to lean on others for help, how to find her way out of the murky waters, and to unveil a past that she never knew existed. She quickly learns to always expect the unexpected because nothing is really as it seems.

Unknown Fact: Even though her parents owned a landscaping business, she isn’t a huge lover of flowers. They make her sneeze. 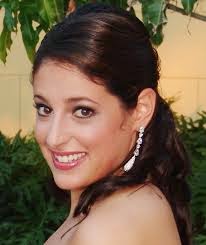 A New Englander at heart, Marni Mann, now a Floridian is inspired by the sandy beaches and hot pink sunsets of Sarasota. She taps a mainstream appeal and shakes worldwide taboos, taking her readers on a dark and breathtaking journey.
When she's not nose deep in her laptop, she's scouring for Nutella, traveling, reading, or walking her four-legged children.
Connect with Marni on her Facebook Page or on Instagram: MarniMann