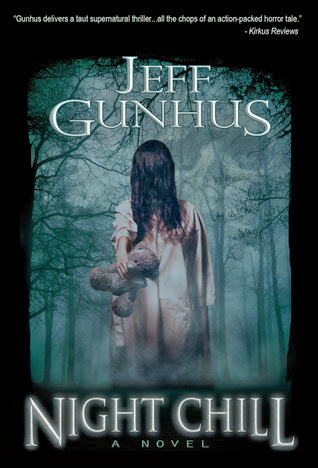 
Jack Tremont moves his family to the quiet mountains of Western Maryland hoping to leave behind a troubled past and restart his life. Instead, he finds himself caught up in a nightmare when his daughter Sarah is targeted by Nate Huckley, a mysterious and horrifying stranger driven by a dark power that will stop at nothing to possess Sarah. When Sarah goes missing, suspicion falls on Jack and he must uncover the secrets of the small mountain town of Prescott City and face the evil secret hidden there. As he digs further, he learns the conspiracy reaches more deeply than he could have imagined. Finally, he will have to face the question, What is a father willing to do to save his child? The answer? Anything. Anything at all.

Served him right, he thought. After all, he had lied to her to get into Huckley’s room. He turned to say something, an apology, anything, but she looked horrified. That’s when it hit him. The nurse wasn’t mad. She was scared of him. 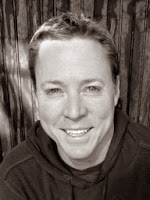 In addition to writing supernatural thrillers for adults, Jeff Gunhus is also the author of the Middle Grade/YA series The Templar Chronicles. (www.jacktemplar.com) The first book, Jack Templar Monster Hunter, was written in an effort to get his reluctant reader eleven-year old son excited about reading. It worked and a new series was born and recognized as a 2012 Forward Reviews Book of the Year Finalist. Jeff has been a Stephen King and Dean Koontz fan since he was a kid reading their novels under the covers at night. Seeing Night Chill next to King and Koontz on the Amazon Bestseller lists has been a surreal experience. He leads an active lifestyle in Maryland with his wife Nicole and five incredible kids. In rare moments of quiet, he can be found in the back of the City Dock Cafe in Annapolis working on his next novel.