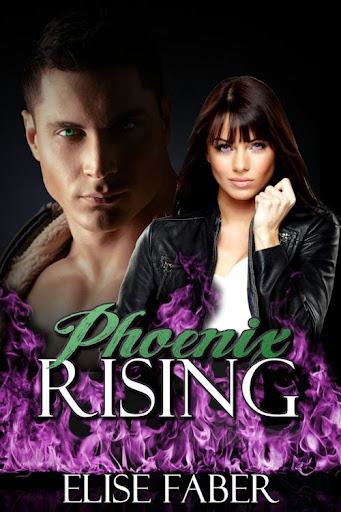 For Daughtry a simple brush of skin is devastating, the most innocent touch floods her mind with images of death. After months of isolating herself from everyone and everything she’d ever known, a chance encounter with a man from her past brings her hope for the first time since the visions began. But that hope comes with a price: the pursuit of vicious enemies who would force her to use her ability to manipulate death for their own gain. In an instant her entire world changes and instead of hiding from her life, Daughtry has to fight for the freedom to live it. But with the fight comes the opportunity to recognize her power’s full potential and maybe, just maybe, a chance to find her true love. 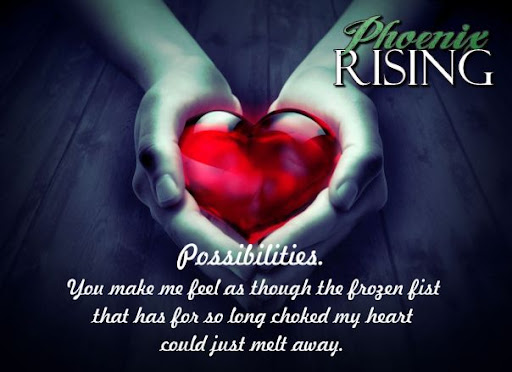 "Come on," Cody said as he opened the door to the gardens. He slid off the trail, leading Daughtry down a small break in the foliage.

As he held a branch aside, her eyes were drawn to the way his muscles rippled under the thin cotton shirt he wore. He was so much stronger than she, physically capable in ways she'd never be. That he could take her into his arms, throw her over his shoulder with little effort — it was intoxicating.

God. Anyone would think she was a love-struck teenager, the way she was drooling after him.

"Maybe lust-struck," Cody thought. "I'm no different. Christ, you're beautiful. Come here." He'd plunked himself on a bench. "No, wait. Don't. Or we'll never get around to eating."

He opened the bag and pulled out the contents.

"Oh." She clamped a hand over her mouth. Cereal? Really? The man was adorable.

Cody's face fell, and she hurried to reassure him. "No. That wasn't laughter at you. It was happiness," she said. There was a learning curve when trying to differentiate emotions across the bond, especially when several feelings came at once. She didn't want there to be any misunderstanding between them. "It's the sweetest thing anyone has ever done for me."

A smirk tugged up his lips as he poured the cereal and milk into two bowls. "That's sad," he said, setting a package into her hands. "Happy anniversary."

"What?" Daughtry fumbled a little to keep from dropping it.

"It's our one-week anniversary." Her brow furrowed. They'd been together longer than that. "One week without a fight," he added.

She laughed until her sides hurt, and when she could breathe again, he closed his hands over hers. "Open it."

Her fingers tore off the wrapping paper to reveal a small velvet box. She opened it and a sigh escaped her. "Oh, Cody."

He pulled out the necklace and drew her close to clasp it around her neck. Daughtry traced the charm with shaking fingers. "A violet?"

"Like your eyes." He pressed a kiss to her forehead. "Because this way I get to always give you flowers."

Despite moonlighting as a zookeeper and then a dog trainer, Elise decided that the only mammals she wanted to work with were her dark and sexy heroes and heroines. She inherited her love of reading from her mother and grandmother who dutifully kept stacks of romances where her teenaged fingers could easily pilfer them. She lives in Northern California with her three dogs, two energetic (read crazy) boys, and her awesome (see prior comment) husband. 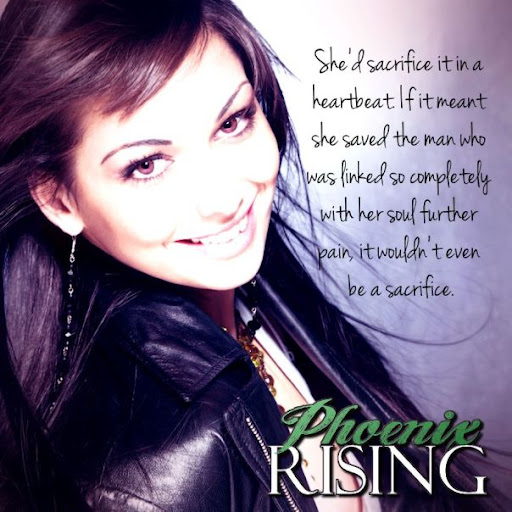 Thank you for posting! We appreciate your support <3