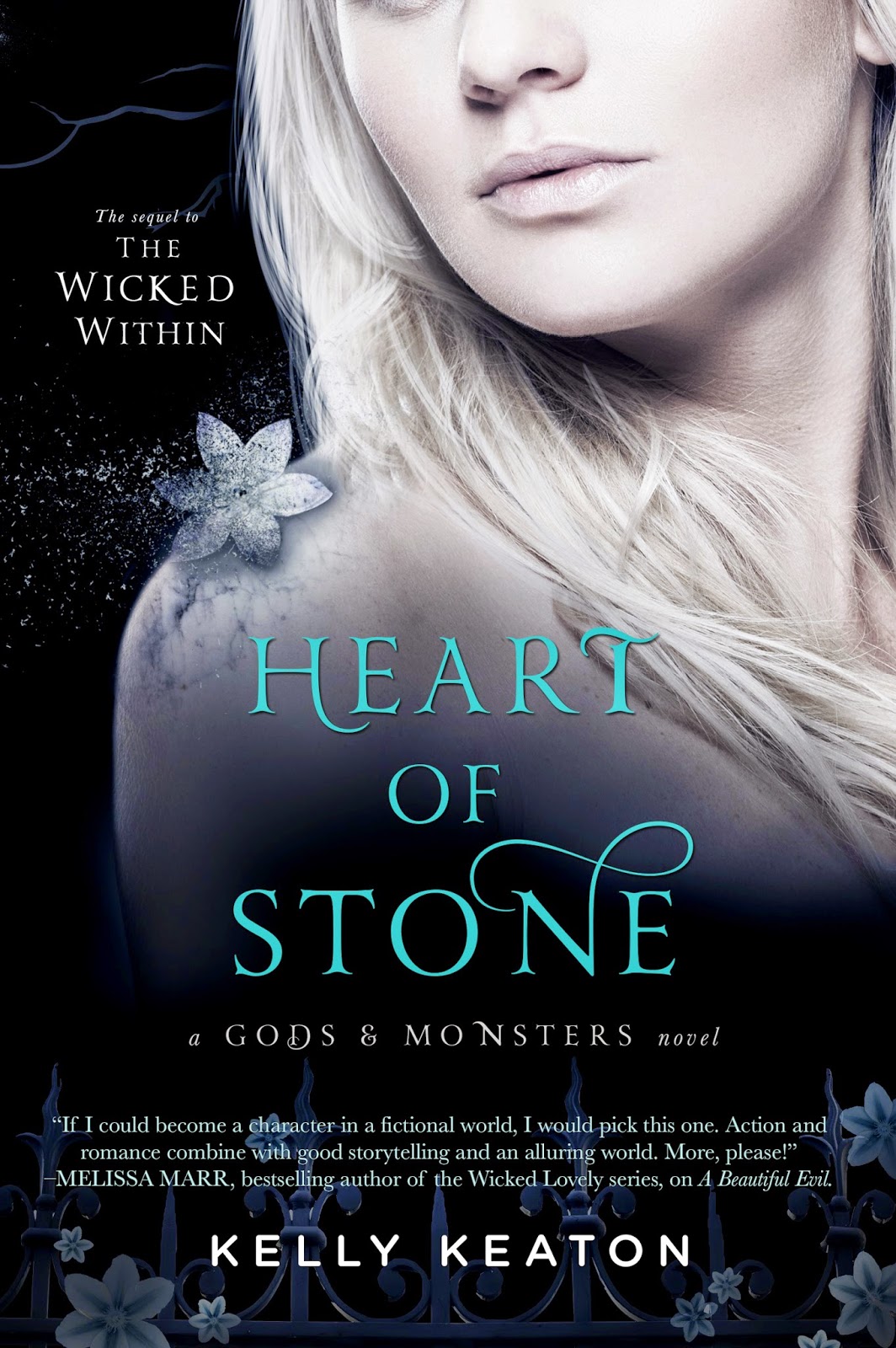 A CHILD FATED TO START A WAR.

A LOVE SHE’LL RISK EVERYTHING TO PROTECT.

Set in New 2, a dangerous and lush alternate New Orleans, the fourth book in Keaton’s Gods & Monsters series, finds the God-killer Ari and Mistborn Sebastian on the hunt for Archer, infant son of Athena, a child fated to bring about the Blood Wars, the ultimate showdown between the gods and the monsters they created, a war that will trap mankind in the middle of a destructive conflict thousands of years in the making.

As Ari and Sebastian attempt to rescue the child, forces pull them apart, sending Sebastian on a perilous journey to the desert sands of Egypt and into the lair of a dark, enthralling entity, and Ari to the Halls of Olympus and, darker still, the very heart of the Underworld where Death awaits with a bargain that brings Ari’s worst nightmares into sharp and heart wrenching focus.

The Dark Mother’s power crept over him like a heavy black sludge, sinking into his pores, snaking around the inside of his skull and into his brain, eating away his will and self control.

God, that voice . . . her lure, her scent, her unbelievable ability to inspire in him devotion, loyalty, and desire was so strong he wanted to weep.

She was his and he’d kill anyone who got close to her. The magnitude of that thought, the utter faith and strength of it made him stumble back and shake his head. He blinked hard. Sweat beaded on his skin. He saw a flash of surprise in Phillip’s gaze. Saw the advisor’s brows knit with worry.

Yeah, he was pretty sure not many vamps stepped back when the Dark Mother said come closer.

As he stayed there, shaking from the weight of her lure, trying to regain control and force her dirty drug from his system, he saw her creepy eyes light with curiosity. No, they sparked, ignited. She stilled like the predator she was. Her hands gripped the sides of her cold throne and she leaned forward slightly. Eagerly.

And then she was on him, slamming into him so hard he flew back with her clutched to him, her nails digging into his arms as he hit the ground hard. Pain exploded through his neck as she sank long, ancient fangs into his skin and muscle and vein.

She angled his head to the side, holding it down hard against the floor, her palm flat against his forehead, her nails ripping into his scalp and skin as she drank.

Her presence, her power suffocated him. It was too much. He was overdosing. Losing it. She was sucking him dry. Every tug of her mouth and every movement she made against his skin elicited a bewildering mix of wild need and deep stomach-clenching disgust.

Everything in him fought. He squirmed under her, fighting to be free, yet his hands were gripping her hips tightly, pulling her closer.

His delirious gaze flew to her court as they watched in total shock.

No one was going to save him. He was alone on a sinking ship. And his fate was sealed. Just as it had been sealed with Athena’s vampire servant Zaria, who’d tortured him relentlessly. Never a chance, never a choice. Neither one gave him a choice. He’d killed Zaria, killed her good. He ground his hips against the Dark Mother. Pleasure shot through him. He’d kill her, too, kill her dead and good.

Her hair brushed over his face. It smelled so good and yet in another instant it reeked of sweat, blood, and years of oil and dirt.

Jesus. What was on him? Eating him alive...

A shot of fear plugged him in the heart and he lurched against her, all his faculties returning in a blinding moment of reality. He screamed, a guttural roar, as if fear itself had reached down and yanked it out of the deepest part of him.

And then he was fading again, sinking, being sucked down into the vortex of a beautiful lie.

She was all lies.

And he loved her so much.

Such was the power of his goddess, his Dark Mother.

He closed his eyes and let his muscles go slack, accepting her love. 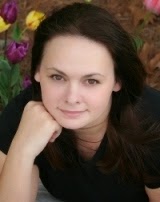 Kelly is a multi-published author with nine novels currently in print. She writes the YA series, Gods & Monsters (Simon & Schuster), and the Charlie Madigan urban fantasy series (Pocket Books), which are written as Kelly Gay. She is a two-time RITA® Finalist, an ARRA nominee, a Goodreads Choice Award finalist, and has landed on the Southern Independent Booksellers Alliance's Okra Picks list. Kelly is also a recipient of North Carolina Arts Council's fellowship grant in Literature. She lives in NC with her family.