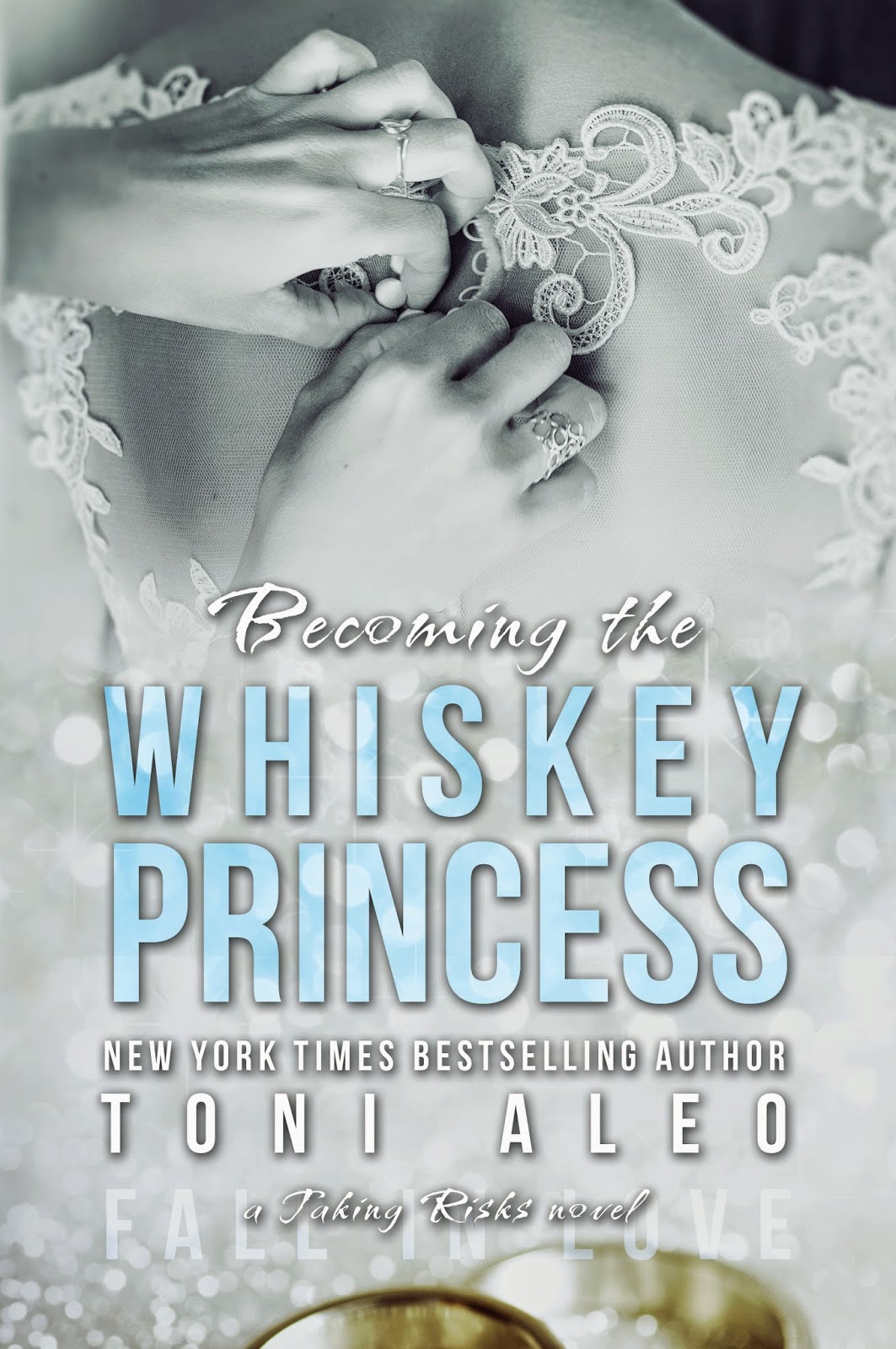 For better or worse, for richer or poorer, ‘til almost death do they part…

Amberlyn Reilly took a risk and found a new life in Ireland. She did something drastic and jumped in front of a loaded gun for the one she knew she couldn’t lose. And with her mother’s last request, she did more than fall in love. She fell into Declan O’Callaghan—with her eyes wide open and her damaged heart and soul leading the way.

When Irish-born Declan O’Callaghan spotted Amberlyn across the lake, he knew his life was about to change. And it did. Now he has everything he’s ever dreamed of —he’s marrying for love, and with that love, the family distillery will now be his as long as he marries before the deadline.

Things are moving fast. It’s now or never. And as their beautiful relationship grows, time is something these two don’t have a lot of. Declan’s and Amberlyn’s souls are tightly tethered, but will the questions and second thoughts of others prevent them from having a life they’ve both only begun to dream of? Will family and the obligations that come with the O’Callaghan name push them to their breaking point? Or has the Whiskey Prince truly found his happily ever after taking Amberlyn as his Princess? 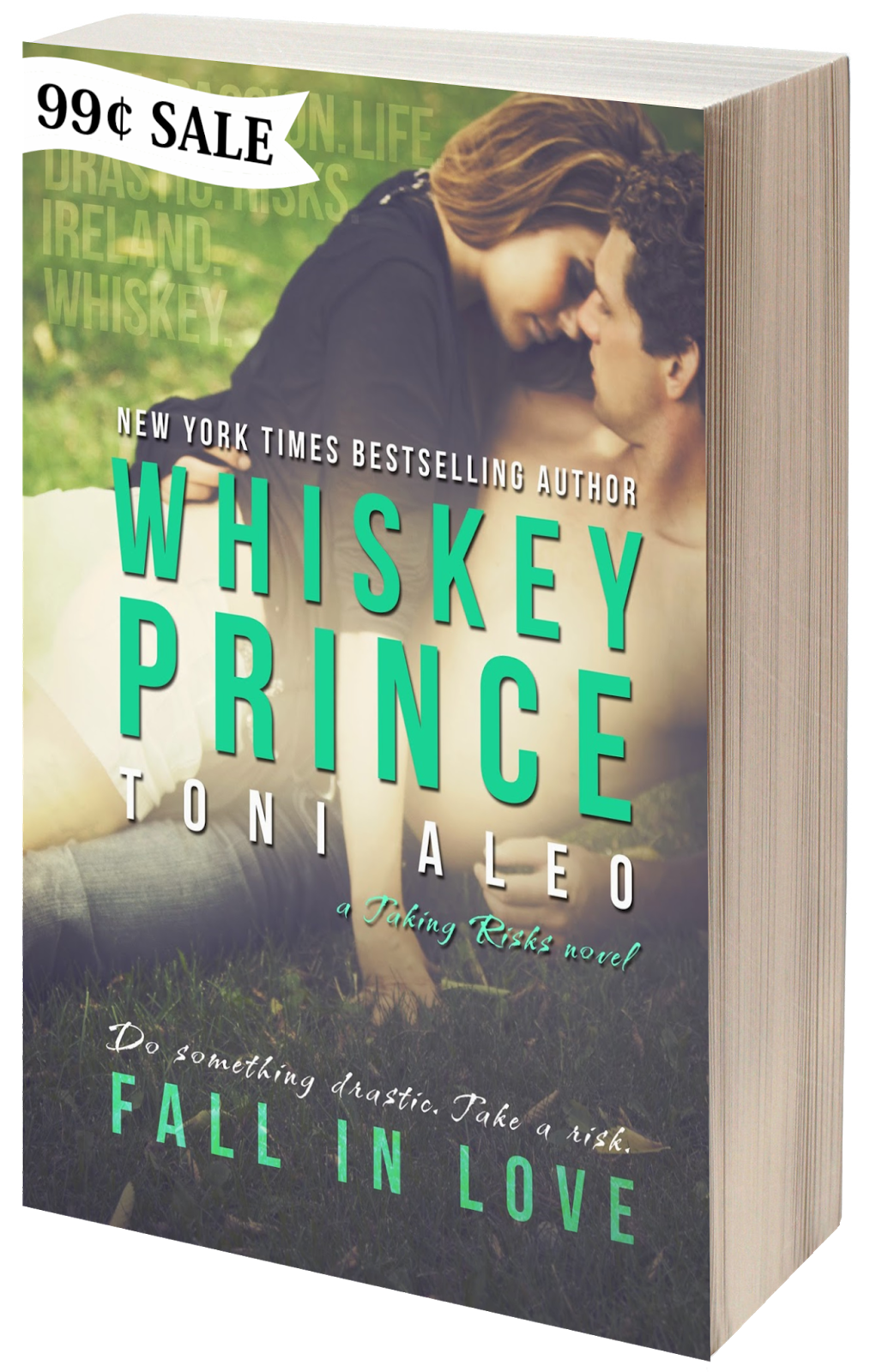 When Amberlyn Reilly loses her mother, her whole world comes crashing down. Having been caretaker to her for most of her teenage years, Amberlyn is inexperienced in many aspects of life. She hasn’t had time to live, have fun, or enjoy even the little things. It’s only when a letter from her mother, asking her to fulfill three things, sends her off to Ireland to live a life she never thought possible that she begins to heal.

Declan O’Callaghan was born and raised in Ireland and has his family’s legendary whiskey in his veins. He’s shy and not a fan of the pressure and spotlight that comes with his family name, or the title he was given at birth—the Whiskey Prince. Declan knows just what he wants and that is to take over the family dynasty, but when his father gives him an ultimatum, everything he’s worked for could come undone in the blink of an eye.

With six months to get married, the reclusive Declan spots Amberlyn across a lake and instantly feels the need to know her. Soon, the two find themselves traveling down a path neither expected. However, like any road, there are bumps and side streets to derail them. Can Declan help find the pieces that will make Amberlyn whole again? And will Amberlyn stay or run when she learns of Declan’s deadline of marriage? 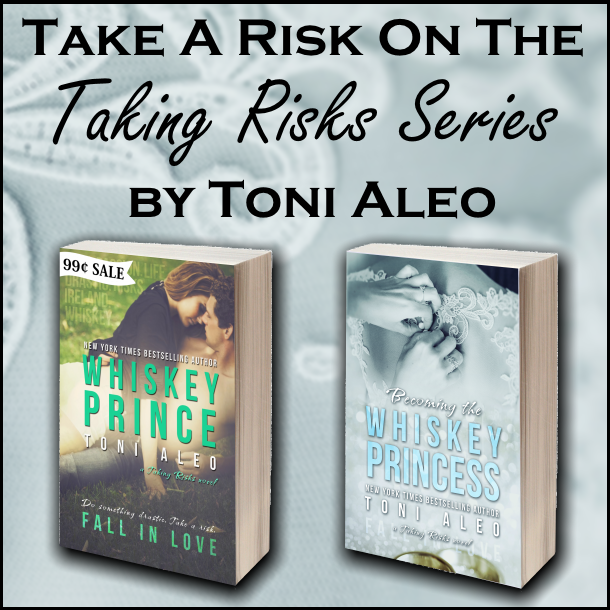 Toni Aleo is the author of the Nasvhille Assassins series: Taking Shots, Trying to Score, Empty Net, Falling for the Backup, and Blue Lines.


When not rooting for her beloved Nashville Predators, she’s probably going to her husband’s and son’s hockey games and her daughter’s dance competitions, taking pictures, scrap- booking, or reading the latest romance novel.

She lives in the Nashville area with her husband, two children, and a bulldog. Read more about Toni here.

Enter to win a $50 Gift Card to Amazon or B&N.
Open international, as long as the gift card can be gifted to you via email.
Contest ends Monday, February 24th.
Winner will be announced on Toni Aleo's Facebook, and via the Rafflecopter.
Once the winner has been announced, winner has 48 hours to claim prize or else a new winner will be chosen.