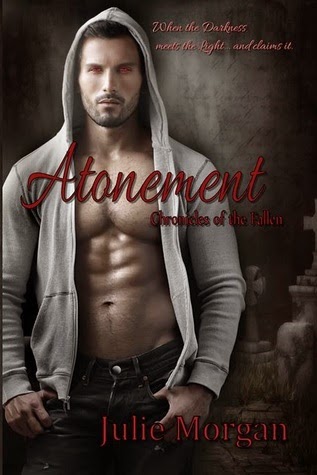 When the Darkness meets the Light... and claims it.

He's caused havoc. He's brought Hell to earth. He's taken more souls than he cares to remember. When Samuel comes face to face with a woman he has  centuries of history with, she makes him work harder than he's ever worked on claiming a soul.

Anauel has been charged to end Samuel, once and for all. She hates who he's become, she cannot stand his existence and she plans to do whatever it takes to bring him down. What she doesn't count on is his  seduction making its way into her heart.

Anauel plans to destroy him for everything he has  become. But a big ‘what if’ lingers over her: Can she send him down the path of atonement, or will Samuel lure her over in hopes of claiming her soul?

Fighting lust and temptation, Anauel will need to fight harder than she's ever fought before; for her soul to live. In claiming the soul of an angel, Samuel will find himself also fighting against something he's completely unfamiliar with; the ability to feel something greater than lust and seduction... love. 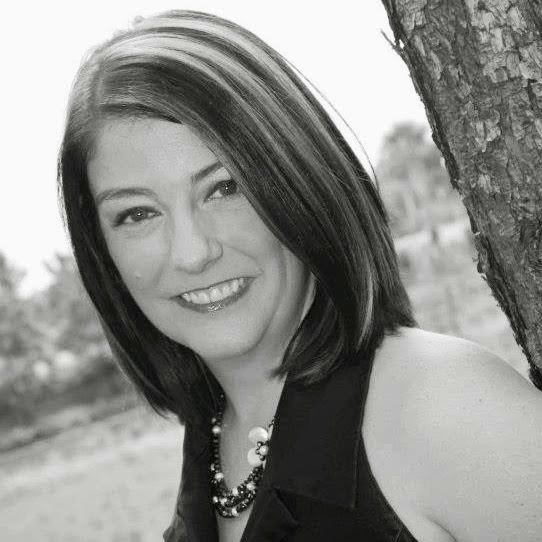 Hailing from Burleson, Texas and growing up in the country with big tractors and bon fire parties, I would day dream about far off lands, hoping to one day get inside their worlds.

Always having a love of books and paranormal stories, I finally took the leap to begin writing with encouragement from my husband. Having worked in IT my entire career and finding my way to Central Florida, I spend free time writing new stories, putting together puzzles with my daughter or reading her children's stories.

We are involved in Autism research and Autism awareness. To find out more how you can help, check out http://www.autismspeaks.org/