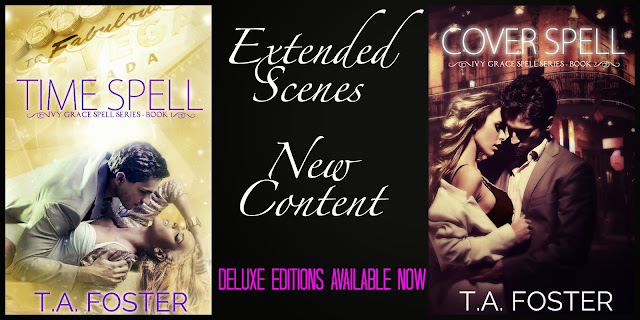 Ivy, a witch who spends her days practicing her brand of good magic in a sleepy little city, often travels in time to observe events of the past and turn them into compelling stories for her modern day fans. As her uncanny ability to weave enthralling tales lands her in the limelight as America’s new sweetheart author, she quickly learns that fame sometimes comes with a price. When evil forces discover who she is and threaten to reveal her family’s most sacred magical secrets, Ivy unravels history in glitzy 1968 Las Vegas while fighting to keep the evil forces in the present at bay. With the help of her ruggedly handsome editor and a sexy supernatural ex-boyfriend, Ivy faces the most heart-wrenching sacrifice of her life. 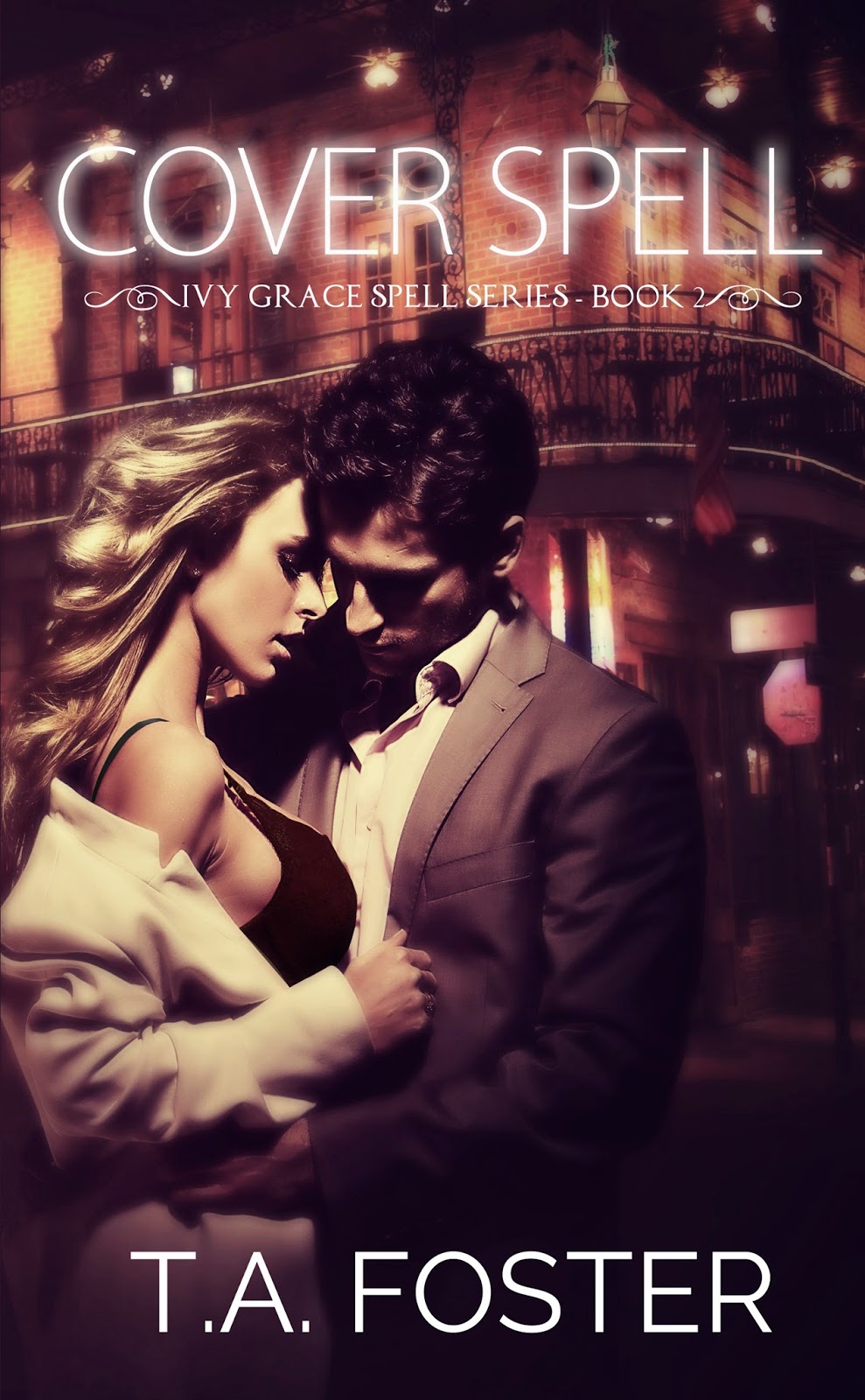 Trying her best to mend a broken heart, Ivy Grace travels to hot and sultry New Orleans, the set of her latest novel turned movie. There, she does her best to focus on polishing the screenplay when the film’s lead actress goes missing. A budding romance with the movie’s heartthrob and the reappearance of an old flame, test Ivy’s strength, resolve, and heart as she works to solve the mysterious kidnapping. Her time travels land her in 1945 New Orleans at the close of World War II and in the middle of a tortured love story. The undercover witch, who craves a regular life, learns she will need more than her Time Spell to fight the evil plaguing New Orleans. New spells, new adventure, and new love take Ivy on a whirlwind journey of magic that unlocks more questions than answers. 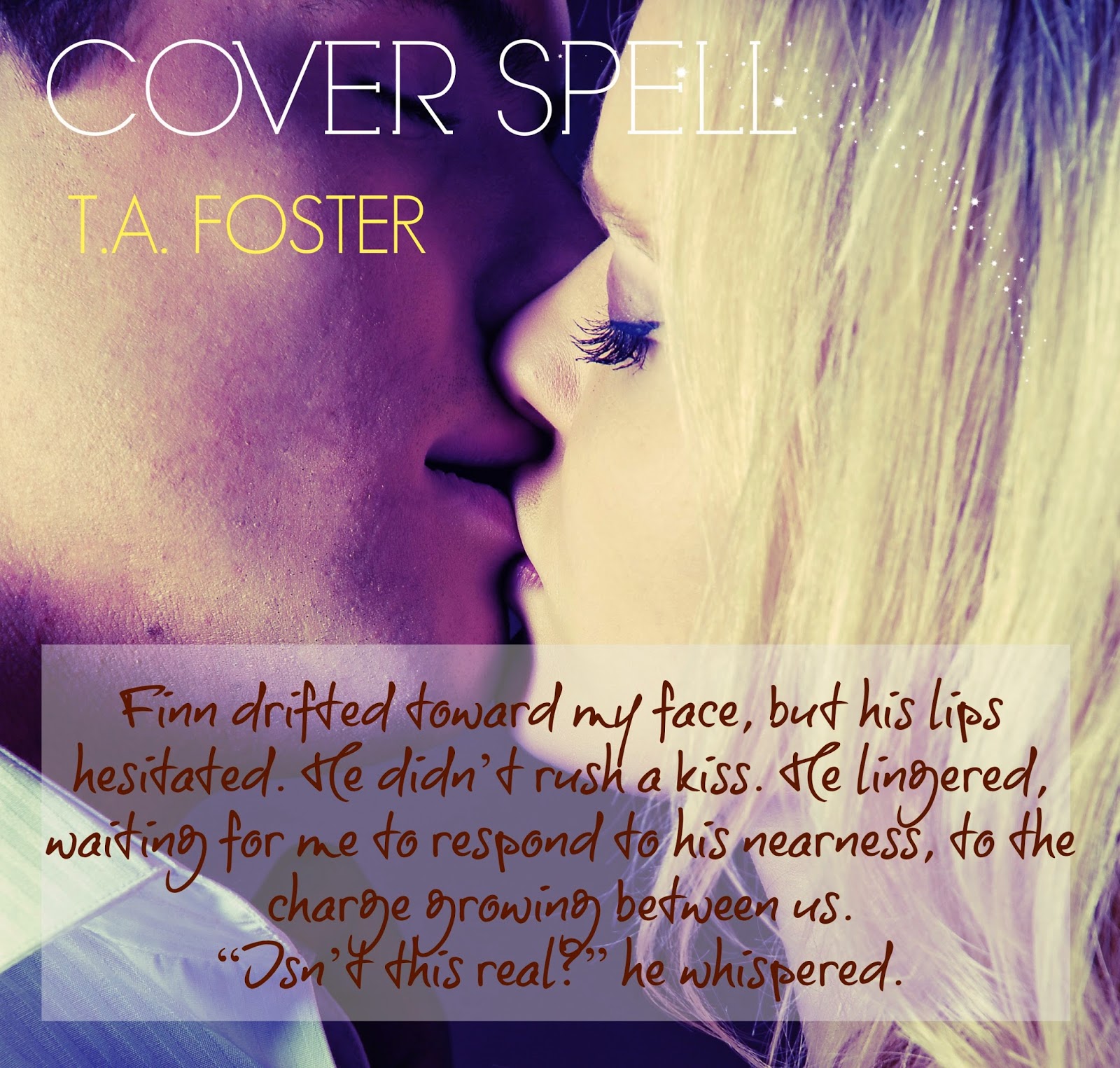 T.A. Foster is a Southern girl whose heart and spirit are connected to the beach. She grew up catching rays and chasing waves along the North Carolina Outer Banks and now resides in the state with her adventurous pilot husband, two children and two canine kiddos.

Her long love affair with books started at an early age and as soon as she was able, she transformed imaginative stories into words on paper. T.A. has an undergraduate degree in Journalism and Mass Communication from the University of North Carolina at Chapel Hill and a graduate degree in Educational Psychology from Texas A&M University. When she’s not chasing her two-legged and four-legged children or trying to escape for date night, you can find her reading, writing or planning her next beach trip.