Release Blitz and Giveaway for Deep Breath by J.M. Miller 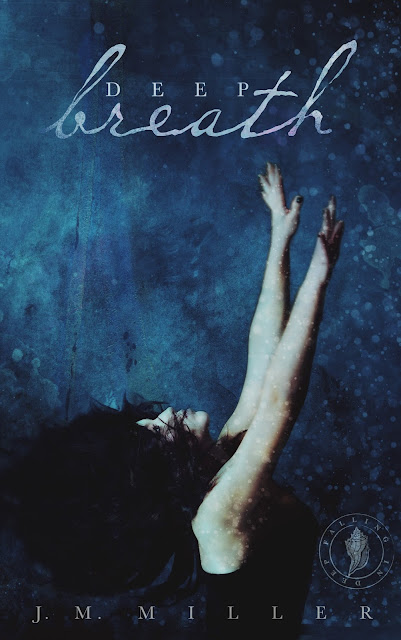 Before disappearing at sea, Marissa Pruitt’s father—a once revered marine archaeologist—walked the line of insanity, claiming to have seen a mermaid during an ordinary dive in the Gulf of Mexico. He abandoned his life and career, completely obsessed with chasing the truth.

It’s been years since his death, and Marissa is still tormented by countless unanswered questions. When she finds dive coordinates and a stone pendant hidden in her father’s things, she asks for help from his old protégé and sets out to give her father one last goodbye and maybe find closure for her troubled heart. Instead, she finds the truth he’d been searching for all along, with a life and love she never could have imagined. But there’s a price to see it all, one set by betrayal and paid with an anchor at her feet and salt water in her lungs. 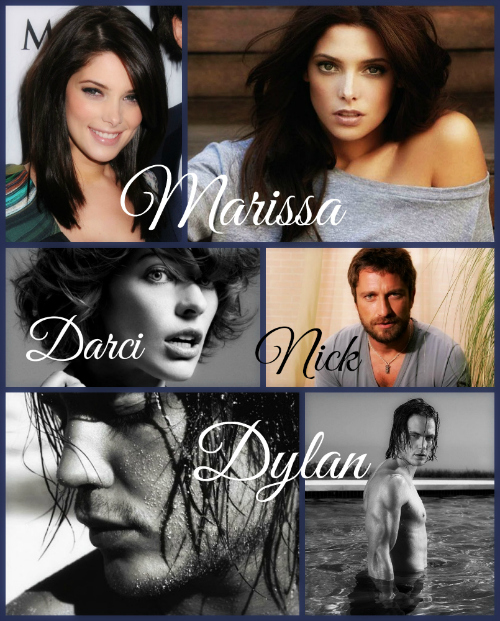 Marissa inhaled her first breath from the bailout bottle, hard and deep, and held it as she jerked at the chains for escape. Holding a breath while diving was not the best idea. It led to more recovery breaths, wasting more air. But, with a limited capacity bottle, she had to take the risk. She needed more time.


The anchor hit bottom. Her bare feet followed a moment later, colliding with its metal and the sand below, kicking up a cloud of sediment. She didn’t bother to look around. Her focus was only on the chain, but that didn’t keep her brain from wondering what was around her. The light from the surface was weak, dispersing through the water with only a faint glow. It was some reassurance that there were fewer predators around to smell the blood from the cut on her head. That light and reassurance would be gone soon enough, though. She wouldn’t last to see it go completely dark. She’d either be topside or dead.


Aside from spending time with her family, she loves to travel and will jump at the chance to go anywhere, whenever life allows. 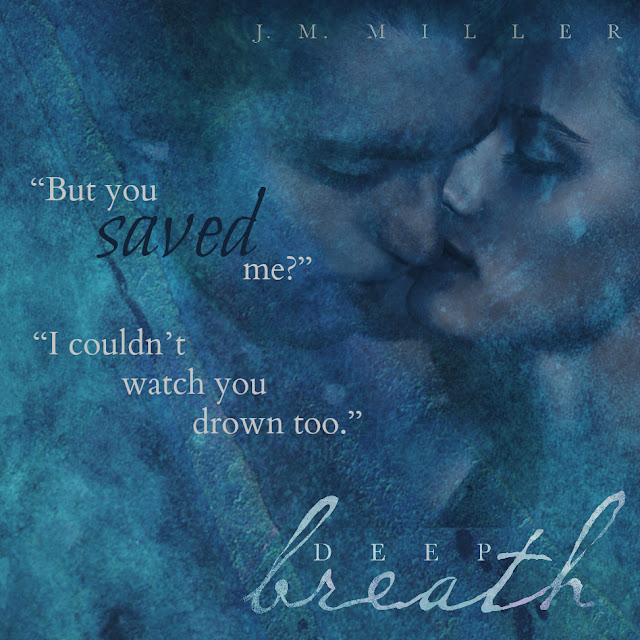