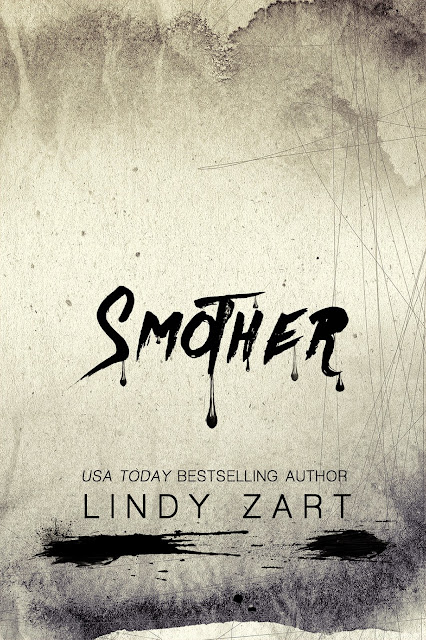 “Everything okay?”
“Yes,” she lied.
Leo’s eyes darkened as he looked her over, seeing all she’d rather he didn’t. Her crimes were not visible, but even so, he knew them. She wanted to hide from him at the same time she wanted his arms around her so that she could hide from herself, from those men, from every man but him. Nothing about her made sense.
His jaw went tight. “Who was that?”
“No one,” Reese answered, wanting it to be true. She never wanted Leo to know those men. She wanted to forget them as well. She swore Leo could see each place they touched her—that he knew what Ryan and Daniel had done to her even though she’d never tell a soul.
“Those aren’t good men.”
“How do you know?”
She didn’t think it was possible for his jaw to tighten any more, but it did. “Just know.” 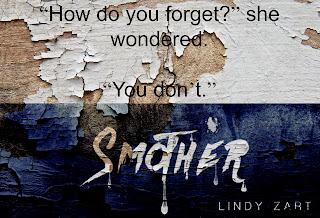 “Am I fired?” Reese asked slowly, wishing the drugs would clear completely from her brain, even if only for this conversation.
“Do you want to be?”
She swallowed and looked down without answering.
Yes.
No.
“You’re hurting yourself.”
Heat flooded her skin and she snapped her head up to glare at him. “No. I’m not.” I do this to stop hurting.
Leo moved toward her and she straightened, careful to keep her gaze on his. When he was close enough that she caught his clean scent and felt the heat of his body, he stopped. Reese wanted to close her eyes and let him wrap around her, just for a little while, just until she could forget who she was.

“You do things to fly, but you always fall.” The low rumble of his voice was soothing.

“Shut up,” she whispered.
“We all fall, eventually.” His voice was even, and yet she caught a hint of sadness within the syllables. 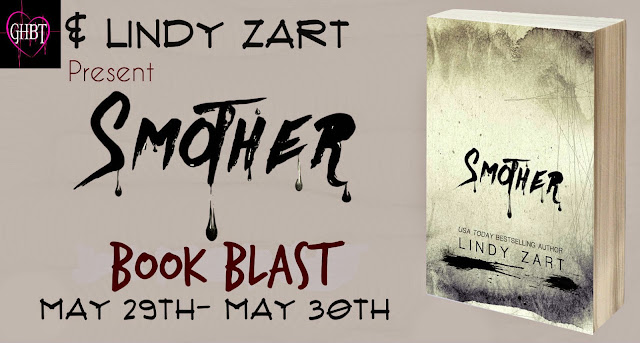 Lindy Zart is the USA Today bestselling author of Roomies. She has been writing since she was a child. Luckily for readers, her writing has improved since then. She lives in Wisconsin with her husband, two sons, and one cat. Lindy loves hearing from people who enjoy her work. She also has a completely healthy obsession with the following: coffee, wine, Bloody Marys, and pizza.

Thank you for helping out with Smother's release!