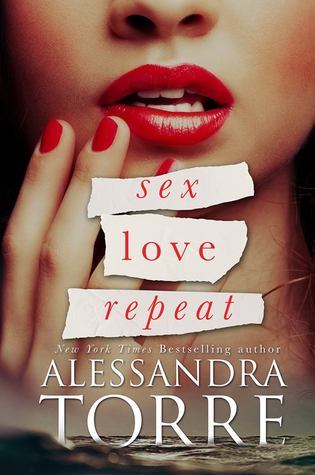 They have accepted the situation. Stewart, because his life is too busy for the sort of obligations that are required in a relationship. Paul, because he loves me too much to tell me no. And because my sexual appetite is such that one man has trouble keeping up.

So we exist, two parallel relationships, each running their own course, with no need for intersection or conflict. It works for us, for them, and for me. I don’t expect it to be a long-term situation. I know there is an expiration date on the easy perfection of our lives.

I should have paid more attention, should have looked around and noticed the woman who watched it all. She sat in the background and waited, tried to figure me out. Saw my two relationships, the love between us, and the moment that it all fell apart.

She hates me.
I don’t even know she exists.
She loves them. I love them.
And they love me.

EVERYTHING else hangs in the balance.