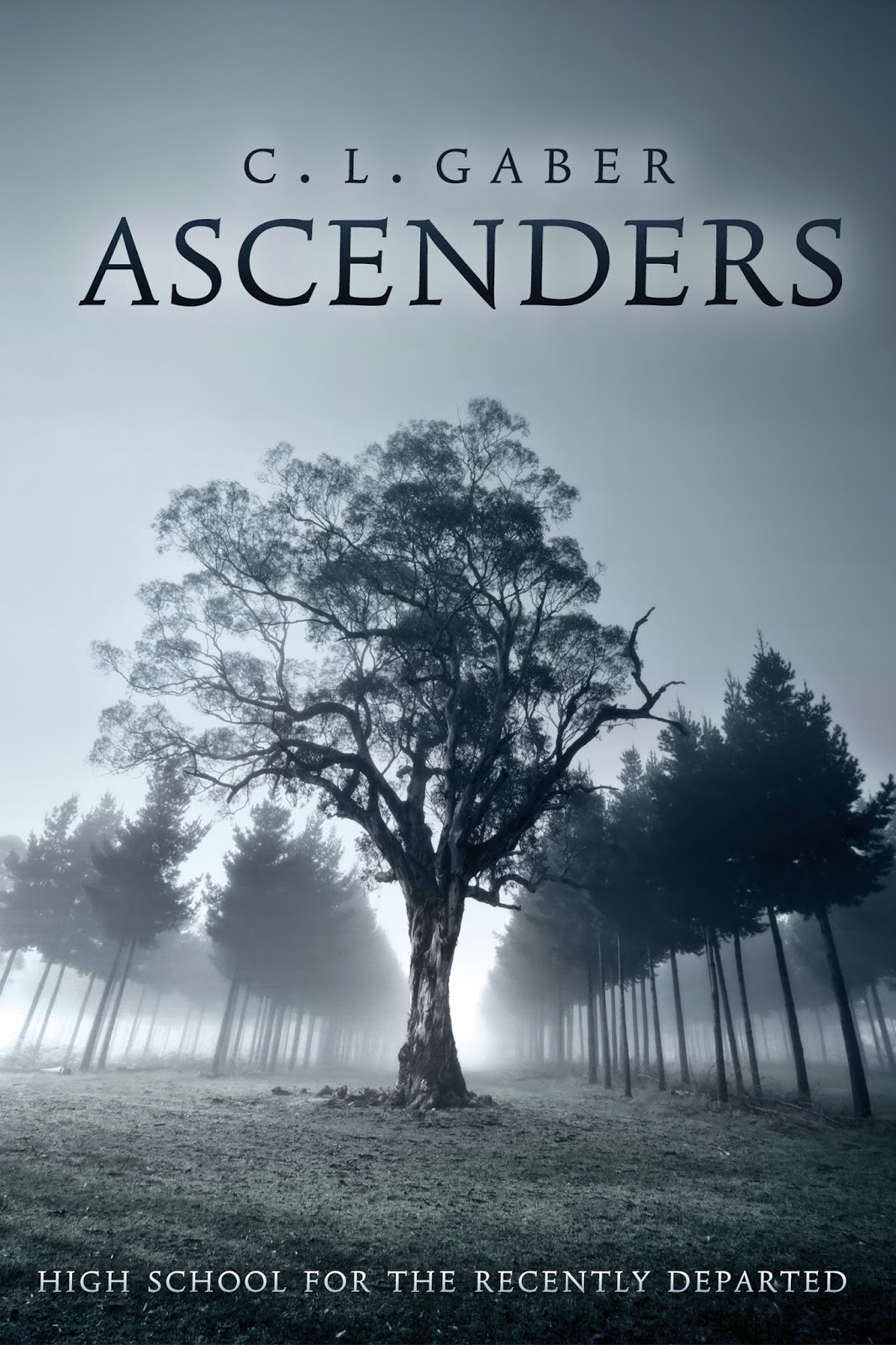 Is this Hell or is this High School?
THE ASCENDERS Takes You To the In-between Where Teens Who Died Young Go On the Epic Adventure of an After-Lifetime.

Walker Callaghan doesn't know what happened to her. One minute she was living her teenage life in suburban Chicago...and the next minute, she was in a strange place and in a brand new school with absolutely no homework, no rules, and no consequences.

She doesn't go to Heaven or Hell. She lands at The Academy, a middle realm where teenagers have one thing in common: They were that morning announcement at their high schools because they died young.

These high school kids are now caught in a strange “in-between” zone where life hasn’t changed very much. In fact, this special teen limbo looks a lot like life in a quaint Michigan town complete with jocks, popular girls and cliques. "There are even cheerleaders in death," Walker observes. It's not a coincidence that the music teacher is a guy named Kurt who "used to have this band." The drama teacher, Heath, is crush worthy because back in his life, he starred in some superhero movie as the Joker.

Principal King explains the rules -- there are none. Why? You can't die twice.

There is no homework.
No tests.
No SATS.
You're just there to learn because the human brain isn't fully formed until you're 24.

By the way, you can't get hurt physically, so race your Harley off that hillside. But falling in love is the most dangerous thing you can do ...because no one knows how long you'll stay in this realm or what's next. Walker falls hard for tat-covered, bad boy Daniel Reid who is about to break the only sacred rule of this place. He's looking for a portal to return back to the living realm.
Ascenders....An epic adventure of an after-life time.

C.L. Gaber is the co-author of the bestselling YA novel "Jex Malone." She is also an entertainment journalist, syndicated worldwide through the New York Times Syndicate. She interviews A-lister movie, TV and music stars for the Chicago Sun-Times. A movie-loving kid in Chicago, she grew up to earn a degree from the Walter Cronkite School of Journalism at Arizona State. Now she lives Nevada with her husband Ron, once her high school boyfriend; her stepdaughter, Sabrina; and their dogs, Colt and Georgie.