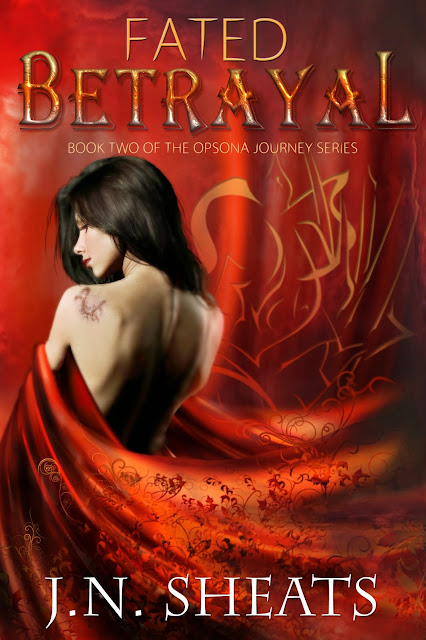 “It was like nothing I had ever perceived before, so strong and alluring. It thrilled me to my core, and instead of filling me with fear driven awareness I was excited. The prospect of oncoming battle so enticing I felt my breath grow heavy…” ~Serenity~

Resigned to never be disobedient again Serenity is ready to give herself over to the will of her master when fate twists her path. A Stranger has come to Tentusa bringing with him new temptations and an intense attraction.

There is something familiar about this new arrival. A haunting scent of honeyed clove sparks a familiar feeling, while the scar over Serenity’s heart burns with warning.“This stranger was capturing my interest more by the second,” Serenity said. “What was the presence I sensed from him, that growing unease of danger that had poured from his body?” 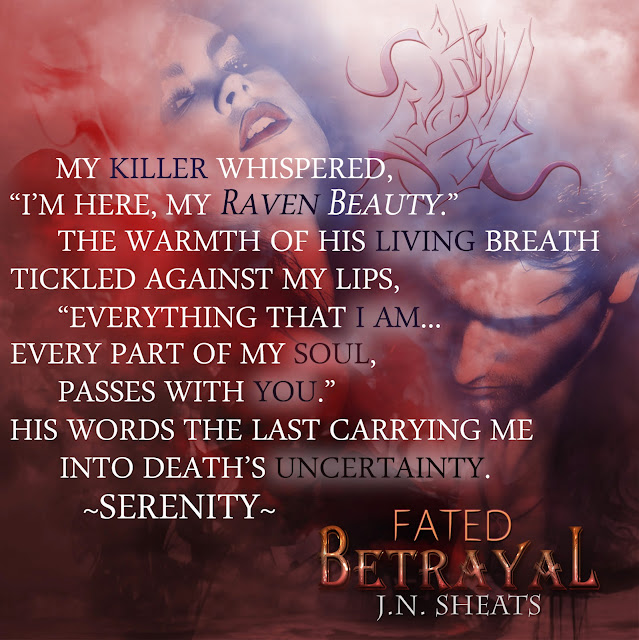 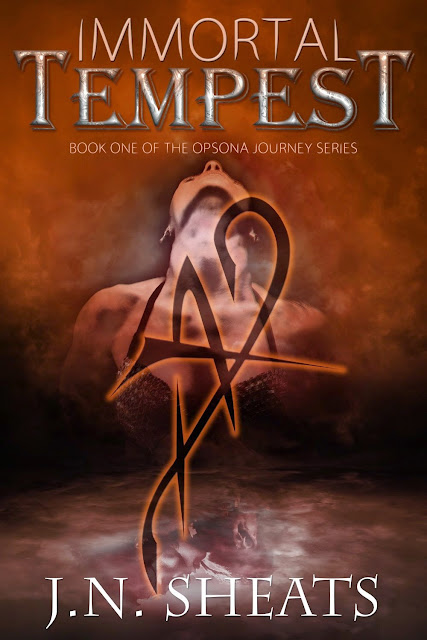 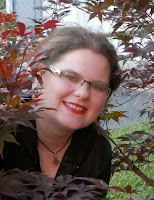 A creative mind trapped in a world of reality Jackie Sheats expresses herself in anyway that she can. From illustrating and writing to dancing like a mental patient while preparing dinner. Living in Maryland with her logic driven husband, their six cats, the dog, and a tank full of fish, Jackie spends her free time doing the backlog of housework and studying for her Masters in Illustration. A movie junkie, video game addict, and secret ninja in training she lives life under the idea that “if you don’t know how to do something, go learn it!” 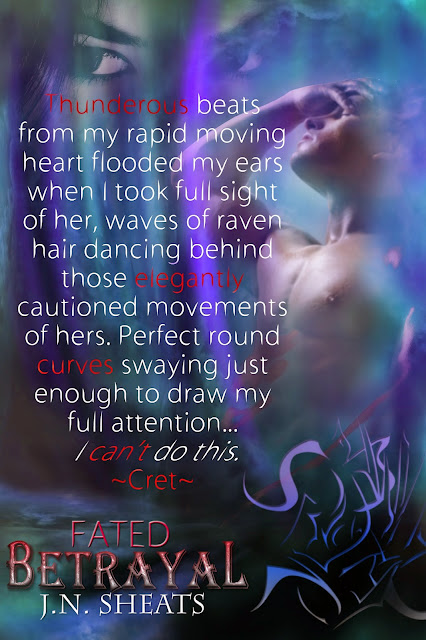