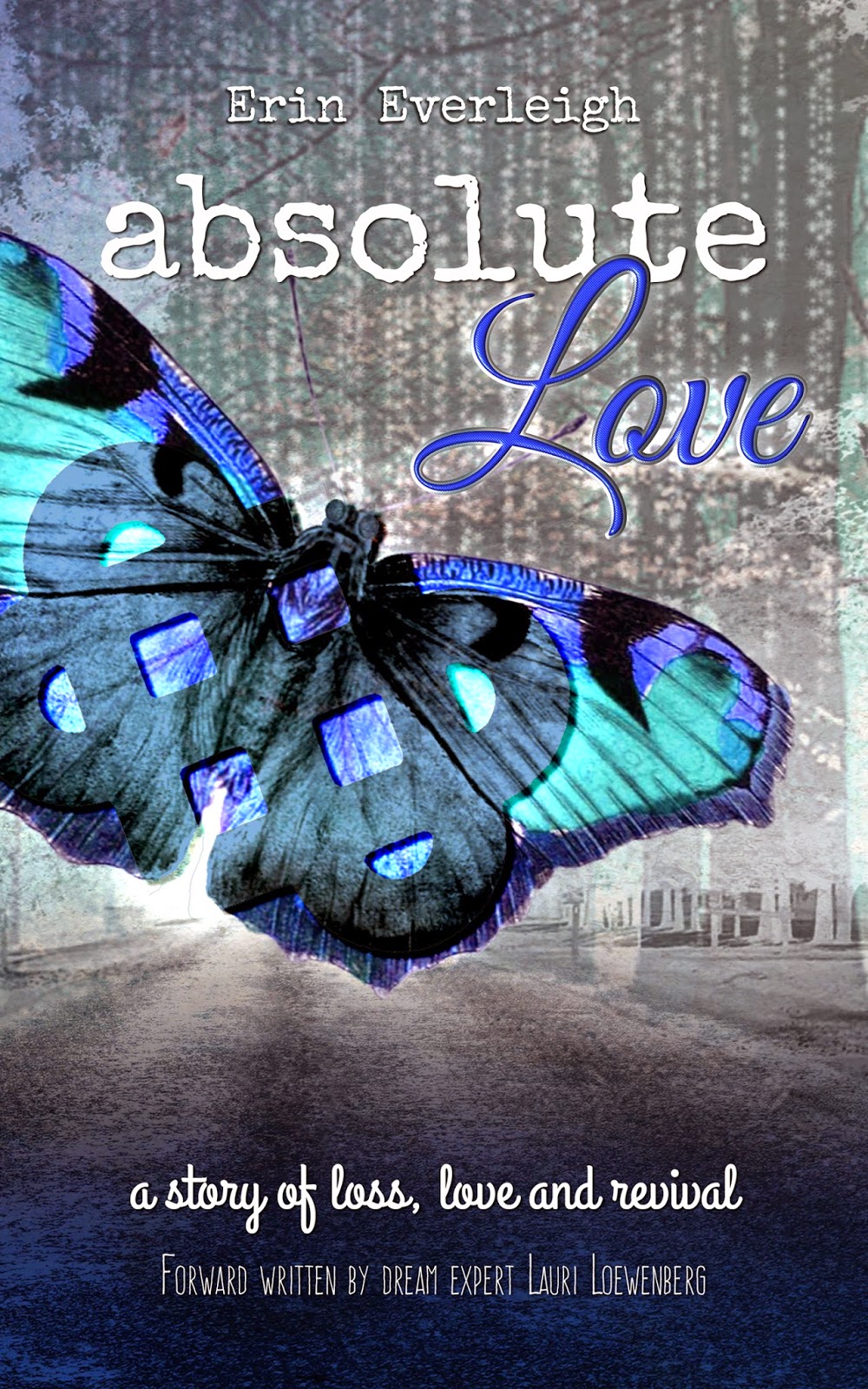 Phoebe thought she had her Happily Ever After. She had a beautiful little girl and was married to the man of her dreams. But the unexpected death of her mother causes Phoebe’s world to come crashing down. Confronted with the realization that the missing pieces of her past are lost to her forever, she watches herself morph into a person she no longer recognizes. A person she quickly grows to hate. Barely making it through each day, Phoebe struggles to repress her darkest thoughts. But at night, she is held captive in nightmares from which she cannot escape. With her marriage dangling by a thread, Phoebe fears a future with Justin may no longer be possible. Refusing to give up, Justin fights for the life they used to share. But when he stumbles upon what could be the missing piece to Phoebe's past, he is faced with a choice that could cost him everything. When you feel like all hope is lost, is there a love that can transcend all and revive a broken soul?

Susan stepped off the Greyhound bus and inhaled deeply, taking in the crisp winter air. Almost immediately, she began to shiver in response to the sub-freezing temperature outside. She pulled down on her wool hat so it completely covered her ears, only leaving an inch or two of her newly cut and dyed hair exposed. She slung her duffel bag over her shoulder and headed towards the street, pushing herself through the sea of people streaming in the opposite direction.

Keeping her head down in fear of being recognized, she double-checked the address she had hurriedly scribbled down on a piece of paper before leaving her house that morning. She knew she was being paranoid and was unlikely to be recognized by anyone there, but one can never be too careful – something she knew she would need to remember now that she was all alone in the big city.

Sadly, it wasn’t her parents whom she worried would come looking for her. They would probably be relieved to read the note that she left behind, absolving them of all responsibility for her well-being. They likely wouldn’t even realize she was gone until one of the maids found her note, which made clear that she did not want to be found.

Susan stopped in front of a small stone building, nestled between two daunting office towers. Even in the busyness of the downtown streets, her destination looked welcoming – something for which she felt very thankful since it would be her home for some time. The front door swung open and she quickly stepped to the side, allowing a girl who looked a couple of years younger than Susan pass. The girl’s belly looked like it was about to burst and, with the help of two other women, she got into a waiting taxi. Susan instinctively touched her own belly and reveled in the thought that, in a number of months, she would be just like that girl. As she watched the taxi’s taillights disappear down the street, she rubbed her belly and whispered to her unborn child, “This is it little one. Today we start our new life together, just you and me. If you are a girl, I'm going to name you Phoebe. And if you are a boy…well I’m not quite sure yet, thankfully I have some time to figure that out. But most importantly, I pray that I will be enough for you…” Her voice trailed off as she opened the door and stepped into her new life.

Canadian born and raised, Erin Everleigh, is the mom of three girls, who always keep her on her toes - twins age 7 and an older sister who is 9.  She has a self-confessed addiction to reading that her family will certainly corroborate, and you will rarely find her without her kindle at arm’s length constantly feeding this obsession.  She is the author of the soon to be released novel, Absolute Love.  A story that composed itself in her head, which she could no longer ignore.  After months of writing out chapters on her iPhone, she finally opened up her laptop and decided to take the plunge. 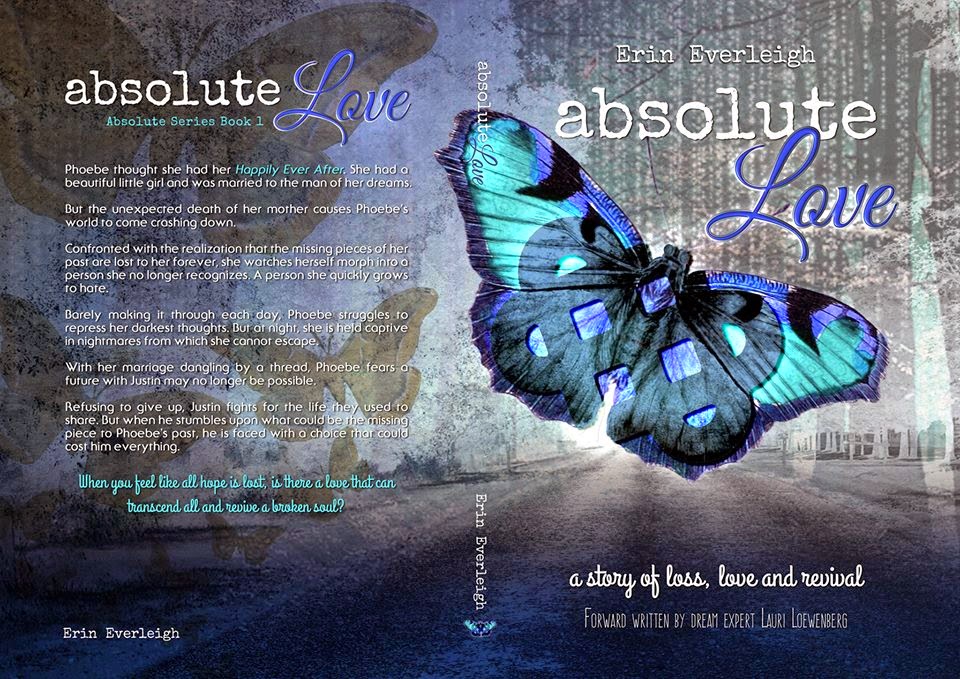