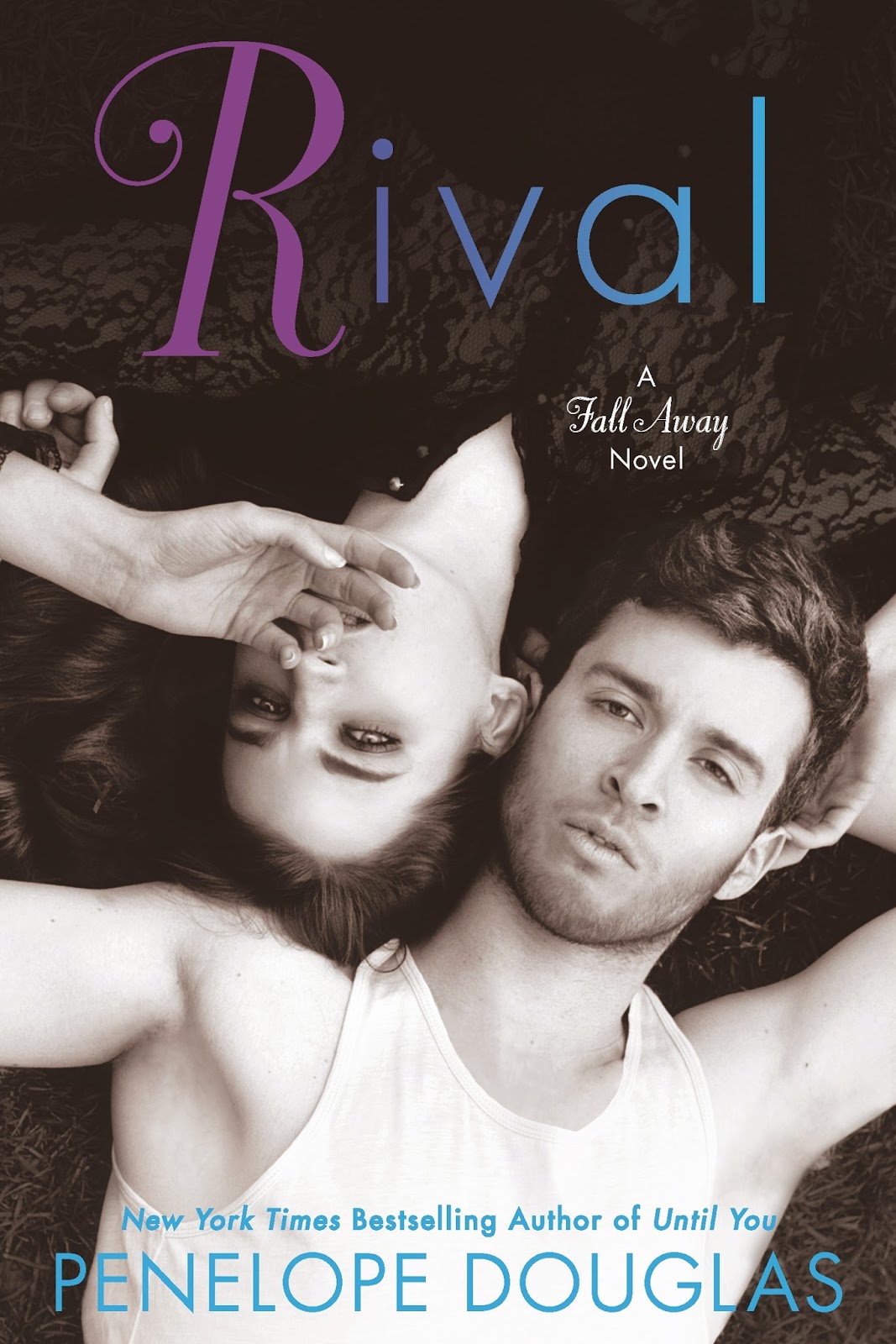 Madoc and Fallon. Two estranged teenagers playing games that push the boundaries between love and war…

For the three years she’s been away at boarding school, there was no word from her. Back when we lived in the same house, she used to cut me down during the day and then leave her door open for me at night.

I was stupid then, but now I’m ready to beat her at her own game…

Three years and I can tell he still wants me, even if he acts like he’s better than me.

But I won’t be scared away. Or pushed down. I’ll call his bluff and fight back. That’s what he wants, right? As long as I keep my guard up, he’ll never know how much he affects me…. 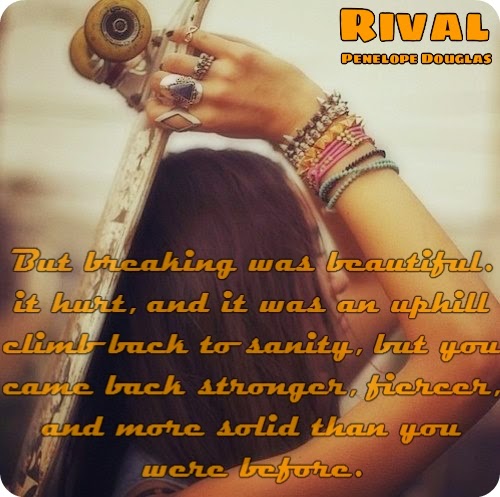 
I liked this book a lot more than Bully. Sorry Jared fans.

Rival is Madoc and Fallon’s story.

We’ve met Madoc in Bully. He is Jared’s best friends and helps him in his revenge against Tate. I know he was kind of a bastard there but I really liked him. He’s this happy go lucky guy who likes to party and race at the Loop. And that is not all. There’s another side of Madoc you’ll see in this book.

Fallon is a new character.

She’s had a rough childhood. Her mother is a gold digger and jumped from one relationship to another always dragging Fallon with her. Later on, she met Jason, Madoc’s dad and this is how Fallon and him became step siblings.

He hates her and treats her as something scraped of his shoes and Fallon hates him to. Or so they say.

By day they tear into each other and by night they’re lovers.

Until one day when Fallon just disappears without a trace and breaks his heart.

This story is filled with love, hatred, passion, angst, humor and so much more. The story builds slowly until it reaches the point where it just explodes leaving you breathless.

With ever page turn there’s a new twist and you’ll just want to read faster just to see what happens next.

I loved the characters and, even if at a point the story dragged a little bit, I can’t say I was bored or I had the urge to just put it away.

It was a little bit on the long side but that’s not a bad thing. A lot of things happen and it would have been a pity if she just brushed them off with a few details, making it impossible for us to really understand the various situations.

I hope the next book will be Jax’s story. He’s a great guy and I’d really like to read more about him.

Reaching around, he twisted my chin towards the mirror, and I sucked in a breath. “What do you see?!” he shouted.

My heart was racing.

I looked at him through the mirror. I sat on one side of his lap, so he could see from the other side, and we stared at each other, my chest rising and falling more urgently.

“That’s not what I see,” he said in a low voice. “Those names mean nothing to me. They’re simple and empty. When I’m with you, I don’t see the daughter of a gold digging bitch and an Irish drug lord or the son of a crooked lawyer and a vegan Barbie.”

I almost wanted to laugh. Madoc had an ironic way of looking at the world.

But he wasn’t smiling. He was scowling. He was dead serious, and I knew from experience that his genuine moments were few and far between.

He reached up, threading one hand into my hair while the other hand rested on the chair.

“I see everything I want for as long as I can have it,” he continued. “I see a woman that wears the cutest little scowl like she’s two years old and was just told she couldn’t have candy. I see a guy that went and got an apadravya piercing, because he wanted to live in her world for even a little while.”

I closed my eyes. Don’t do this to me, Madoc. Please. 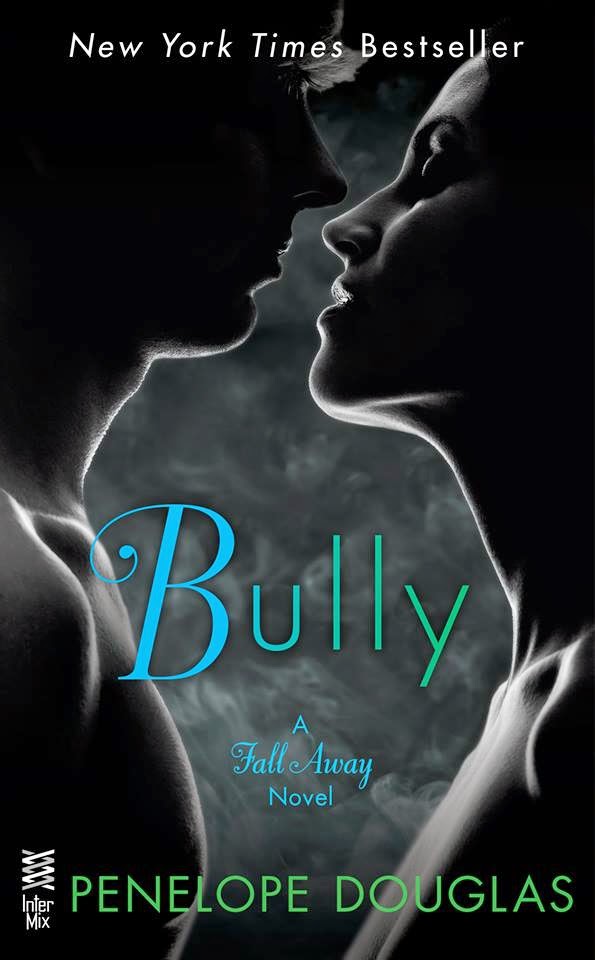 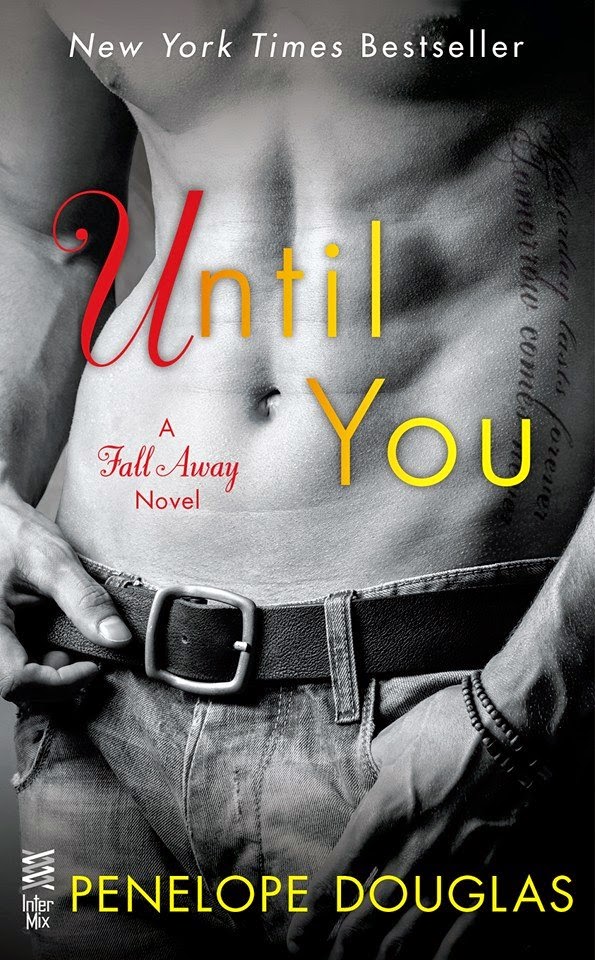 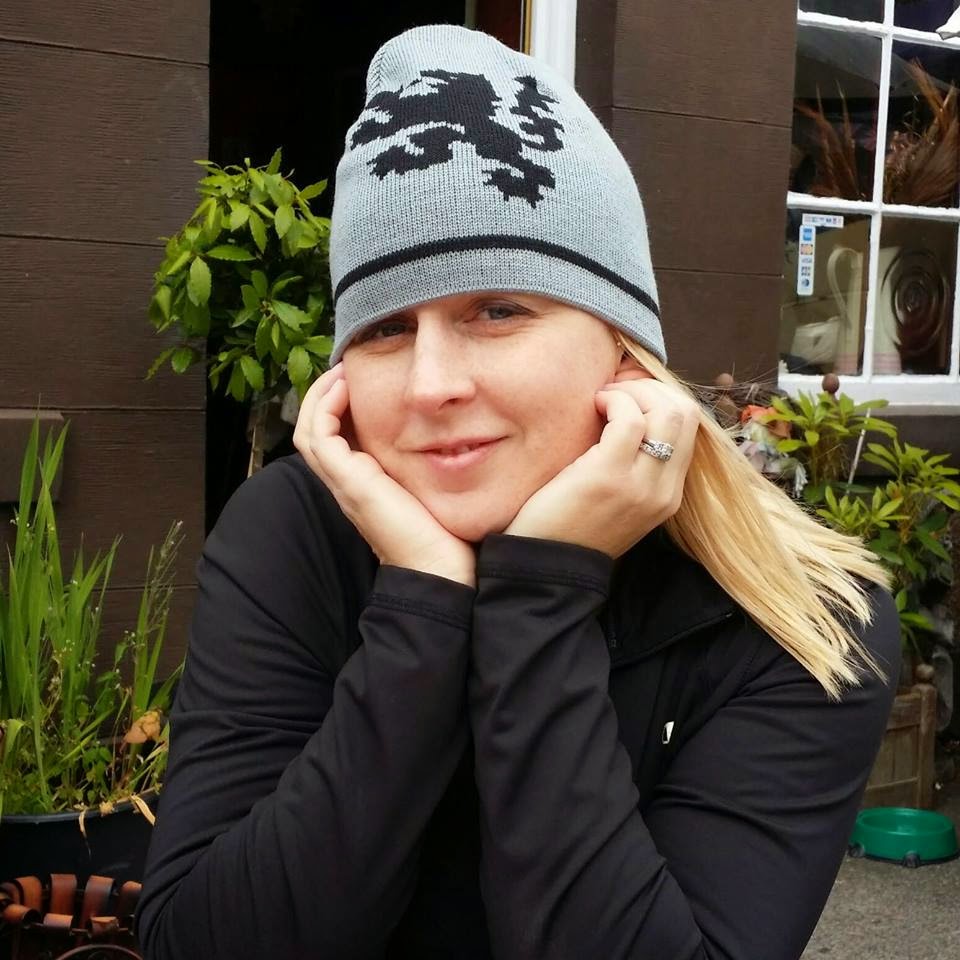 Rival sounds great. I would like to read this book. Thank you

I really love the author's writing style and the series. Hopefully this is gonna make me love it more than Bully.

I love this series! :) Thanks for the amazing giveaway! >:D<

great book. I've already read it and really like it!

Love to read if it's the same as excerpt as whole, btw thank you for hosting the giveaway :3