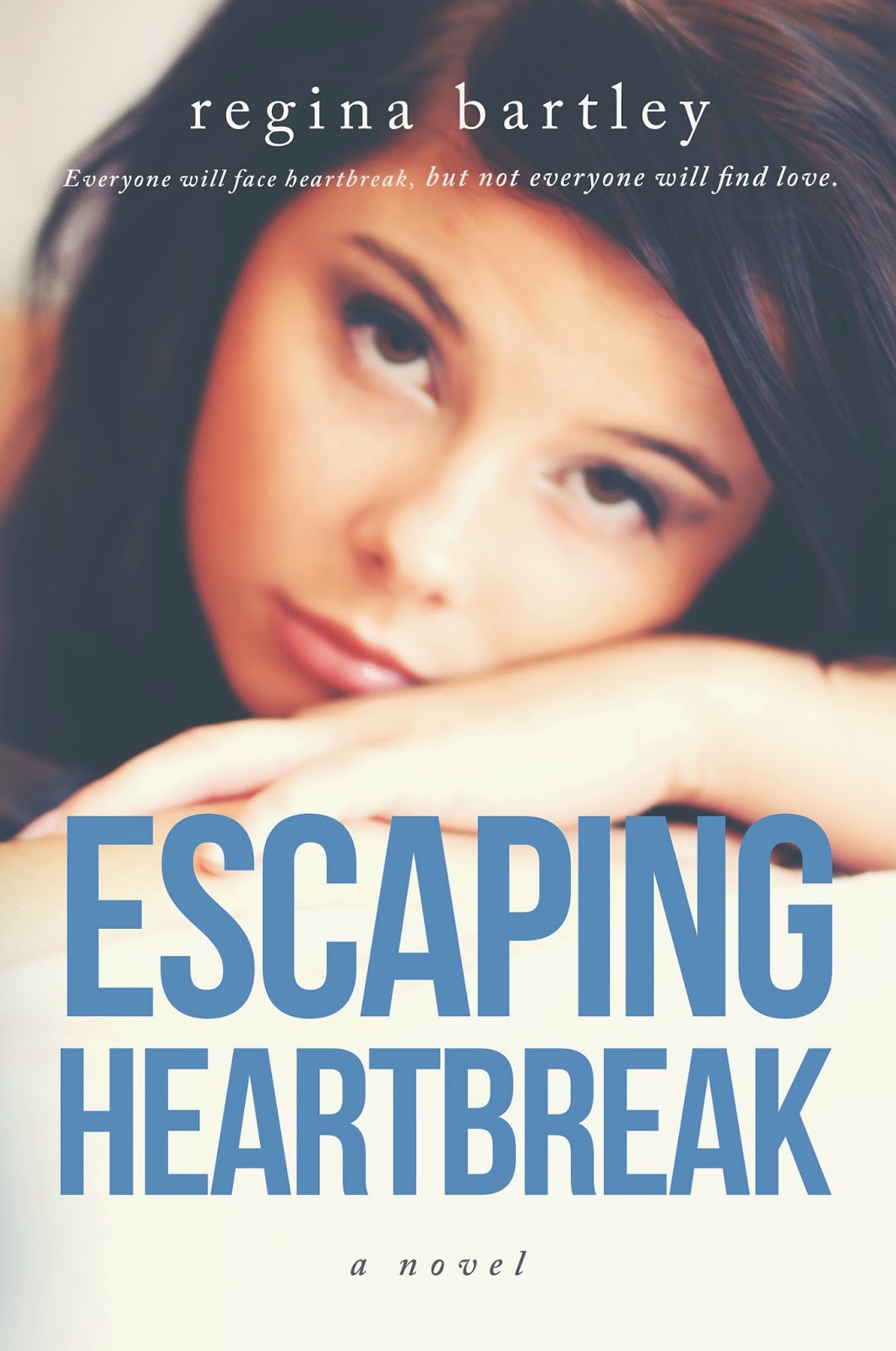 It’s time for Sawyer to start living her life. Since she was fifteen she has taken care of everyone but herself, including her older brother Dane. She has been lying to herself to keep from feeling the pain of her parent’s death. Now she is twenty and she’s ready to start a life of her own. Moving into her parent’s lake house would be the perfect escape. Wouldn’t it? That’s what she thought. Only, it led her right into the emotional place she’s been hiding from all this time. All of those years of running from her feelings, she now has to face them. It’s too much. She can’t deal with it alone. Someone has to help. She’ll do anything to escape the heartbreak, but you can only run so far.

Travis can’t believe his eyes; his half-opened, blood shot eyes. Sawyer Evans was in the flesh and standing over him. He hadn’t seen this girl since he was ten years old. Travis only saw the Evan’s during the summer when they moved into the lake house. He and Dane were best friends. When Dane invited him and the old gang to a welcome back party at the Lake House, he couldn’t wait to go. It turns out getting wasted was only half the fun. Seeing Sawyer was the other half. She was the sexiest girl he’d ever seen and he was going to make sure that she knew it. Only she shot him down time and time again. He’s determined to break down those walls and get inside her head, but he’ll have to be sober to do it, and no matter how hard he tries, she’ll always run. He can’t keep chasing her. He has to figure out a way to make her stay.

It’s time to stop running, stop hiding, and start learning where the true escape lies. Everyone will face heartbreak, but not everyone will find love.

Stand Alone Novel for ages 18+ due to graphic language, and sexual content.

This is a good book, but I think it was a little bit rushed. Especially in the end.

The story line is good and I liked the characters.

Two damaged, hurt persons trying hard to find solace and forgiveness. Sawyer lost her parents in a car accident and she holds a lot of guilt and grief inside.

Travis has lost his father and had to step up and take care of his younger brother when his mother just left. He’s ridden with guilt, and a secret is crushing his soul.

But, one day, the girl he’d always loved and thought he’d never see again walkes back into his life.

Now is his chance to make everything right.

There’s quite a bit of drama and a sweet love story too. It’s a shame the author was in a rush to finish it. I really don’t like it when a book ends just like that. It’s frustrating because I don’t get to see the characters evolve and I don’t understand how they got where they are.

I should probably mention that the book ends with a kind of cliffhanger and I don’t know if Regina plans to make a series of this or that’s it.

Anyway, it’s a nice and easy read if you’re looking for something not very complicated for this summer. 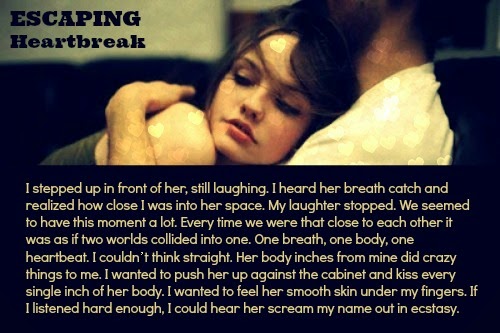 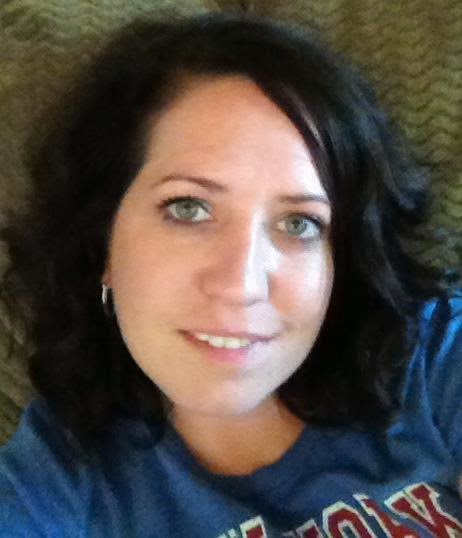 Regina lives in Kentucky and is currently releasing her third book. Her books include Chased and Challenged, both of The Graysen Pack Series, as well as her newest book Moonshine. Her true love is writing paranormal, but writing Moonshine made her discover a hidden love for Adult Contemporary Romance. She says that you can expect her to write a little in both worlds.

She is married with two kids and when she is not writing she is reading and reading and reading. She loves her cat Jacob, who was named after her favorite werewolf. Go figure... If you put her in front of the T.V. she would most likely watch sports, unless The Vampire Diaries is on. Her favorite things are her family, books, football, chocolate, Bruno Mars, and well Bruno Mars, enough said. She loves to keep up with her fans and you can find her several places. 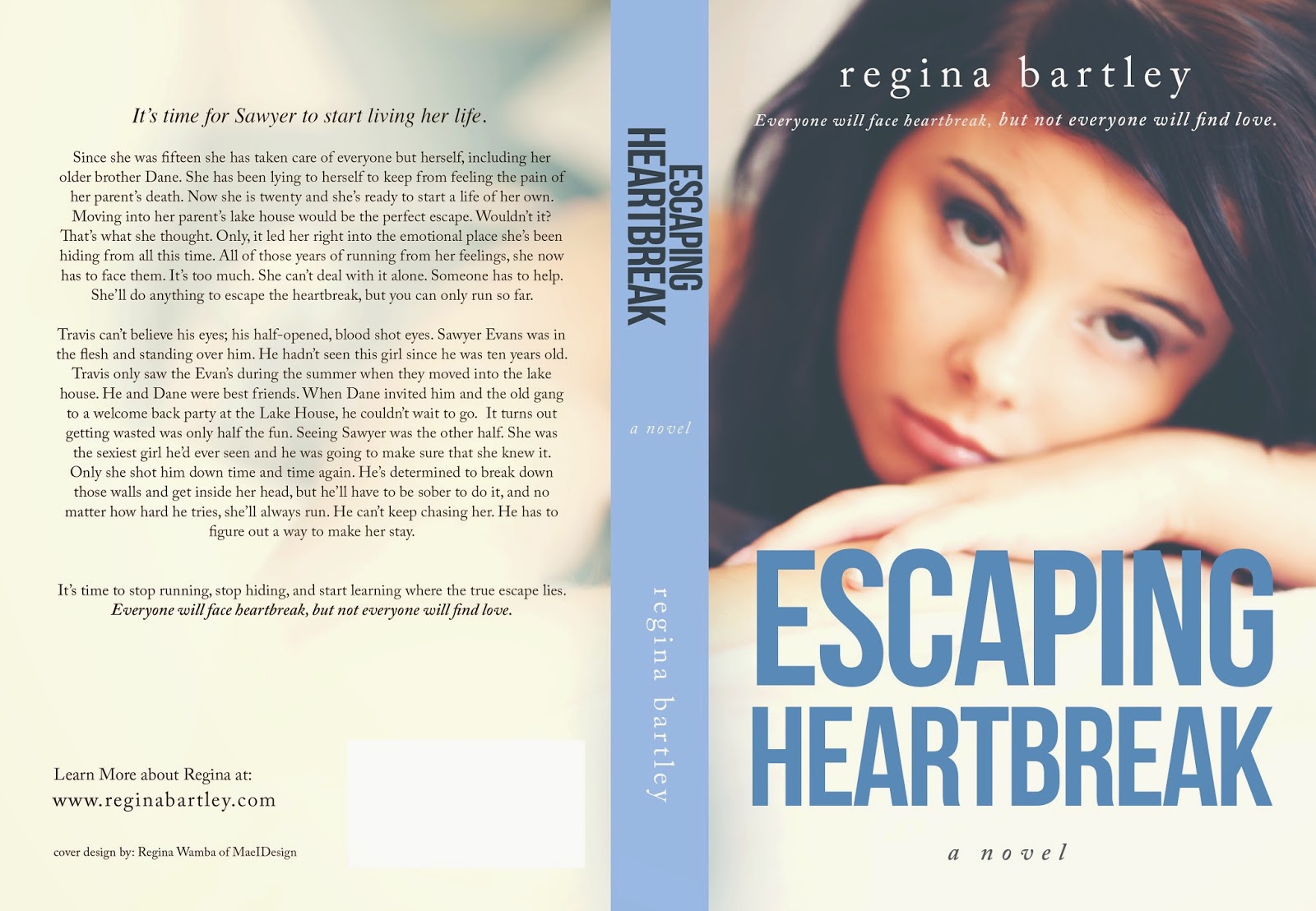