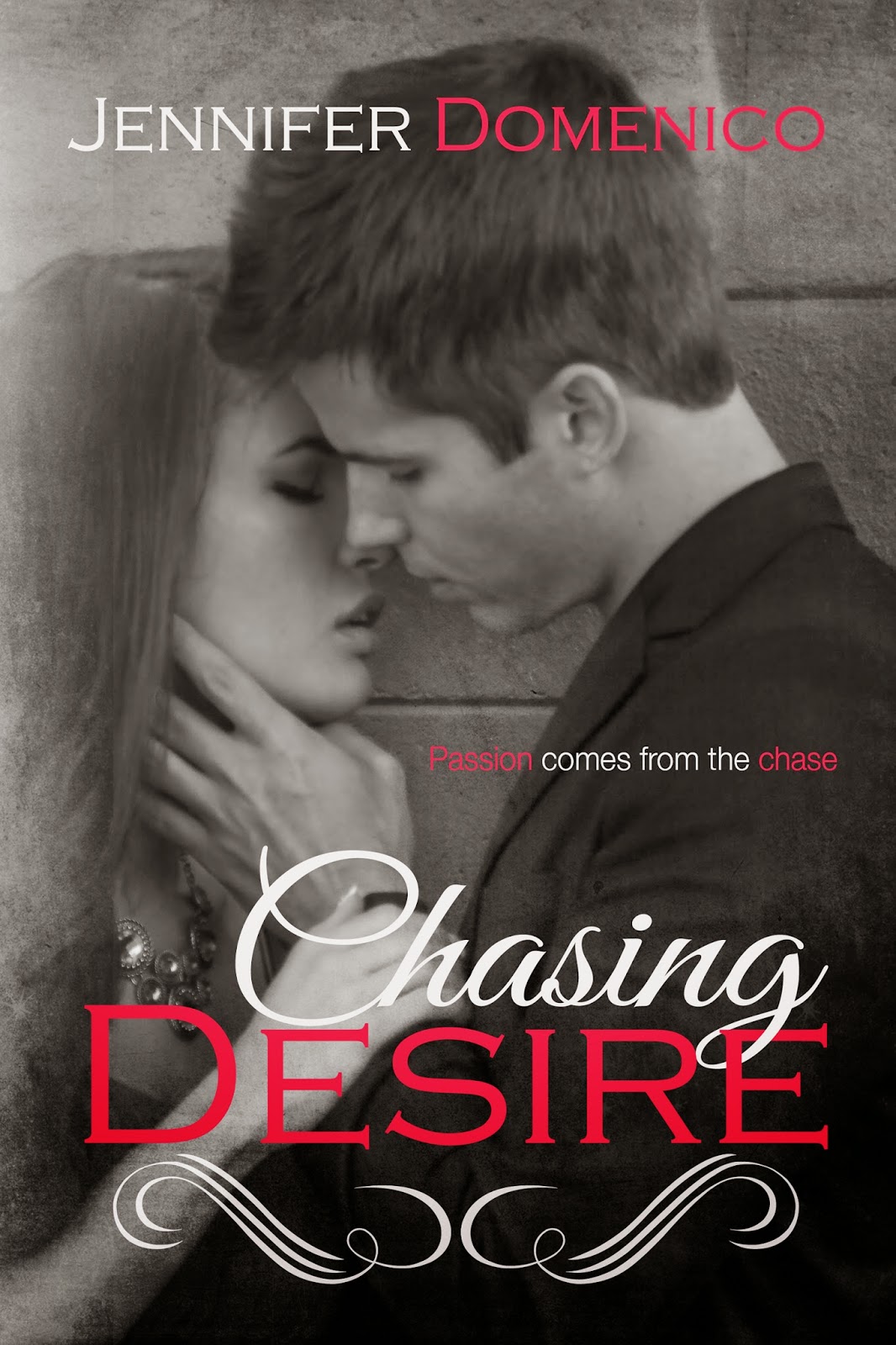 High on life and all its luxuries, Brayden James has no intention of slowing down. That is until his womanizing ways catch up with him and he gets a much needed wake-up call. Just as he decides to clean up his act, the ultimate temptation enters his life.

When Mackenzie Reed meets Brayden, the attraction is instant and she knows that together they could achieve the kind of career success she’s always craved. But Mackenzie isn’t like most women. She has very good reasons for keeping her heart locked up tight. For her, this isn’t about love. This is about power.

Sparks fly as Brayden and Mackenzie try to avoid the one thing neither of them wanted. Each must choose between the life they’ve worked hard to achieve and the one they never imagined. Will they come to the same decision before it’s too late? Or will a hidden threat keep them apart?

If you’re looking for a cheesy romantic story this is the book for you.

Brayden is a playboy and quite proud of it. He doesn’t do commitment, ever, and has slept with almost all the interns at his working place.

Mackenzie wants to rule the advertisement world and knows that, in spite his womanizing ways, Brayden is the right man to be working for. And he’s not bad on the eyes either.

Who says you can’t mix work and pleasure?

Together, they are combustible. And not only inside the boardroom.

This is the perfect summer read. A romantic love story that will have you smile on your face from beginning to the end.

Why the low rating?

Well, I think the author created a little bit too much useless drama where Mackenzie is concerned. She created a serious condition for her then had her get over it just like that.

I’ve read this happening so many times and it really bothers me. I get it that the authors want to make the characters seem as “real” as possible and to do that, they must have flaws and all. But when you’re trying to portray a character suffering from a sickness that has affected his/her entire life then make it go away just like that … I’m sorry, I just can’t let it pass.

In this case we’re talking about an eating disorder. It doesn’t just go away. And it’s wrong to imply something like that. If you’re not planning on giving a little bit more details about the healing process and the condition itself, better not go there. Just sayin’.

Other than that I think it was ok. The mystery part was really interesting and it kept the story from being boring.

The writing style was good and I’ll definitely give her other books a try.

Jennifer Domenico started writing as a five-year old child in the back of her mother’s bible in church. It was a way to keep the fidgety child quiet but even then she took simple stories and twisted them into even more imaginative tales. As she grew, the stories grew with her and she filled notebook after notebook with her musings.


As an adult, she knew she wanted to be a writer but she lacked the attention span and inspiration required to produce a full length story. Eventually she put away her notebooks and turned her attention to the business world where she toiled away for many years.

She stopped reading fiction, stopped entertaining her outlandish imagination, and stopped dreaming of being a writer. Until one day, many months ago she went to sleep and a beautiful love story played out in her dreams.

When she awoke she felt compelled to write it down. And she wrote and she wrote, for days and days she wrote. The result is part one of Enzo and Ava’s story. Turn Towards the Sun is her first, but certainly not her last, novel.

Ms. Domenico lives in Phoenix, Arizona with her very Italian husband, a dog that adores her, two cats that tolerate her, and wicked sweet tooth. She is currently working on part two in the series.