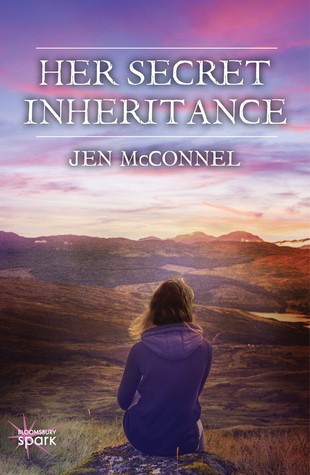 Five years ago, an impulsive trip to Scotland changed her life. Now Lou is back in the misty, magical country. But this time, she’s not on vacation.

When Brian, her old Highland fling, turns up at the scene of some depressing family business, tension mounts between the former lovers. But dealing with him is only part of the problem; something wicked is stirring in Scotland. Lou must use all her strength to handle the increasingly desperate situation, but will she be strong enough to battle both a vengeful ghost and her heart?

Lou may have thought that she was finished with the witch Isobel Key, but some secrets can't stay buried forever. 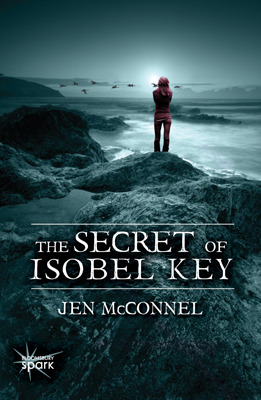 Jen McConnel first began writing poetry as a child. A Michigander by birth, she now lives and writes in the beautiful state of North Carolina. A graduate of Western Michigan University, she also holds a MS in Library Science from Clarion University of Pennsylvania.  When she isn't crafting worlds of fiction, she teaches college writing composition and yoga. Once upon a time, she was a middle school teacher, a librarian, and a bookseller, but those are stories for another time.  Her debut NA novel, THE SECRET OF ISOBEL KEY, is out now from Bloomsbury Spark. She also writes YA and nonfiction. Visit http://www.jenmcconnel.com  to learn more.

thanks for the chance! :)

thanks for making this giveaway international!!
i like the cover of the book!
thanks!

Thank you so much for helping me celebrate my release!