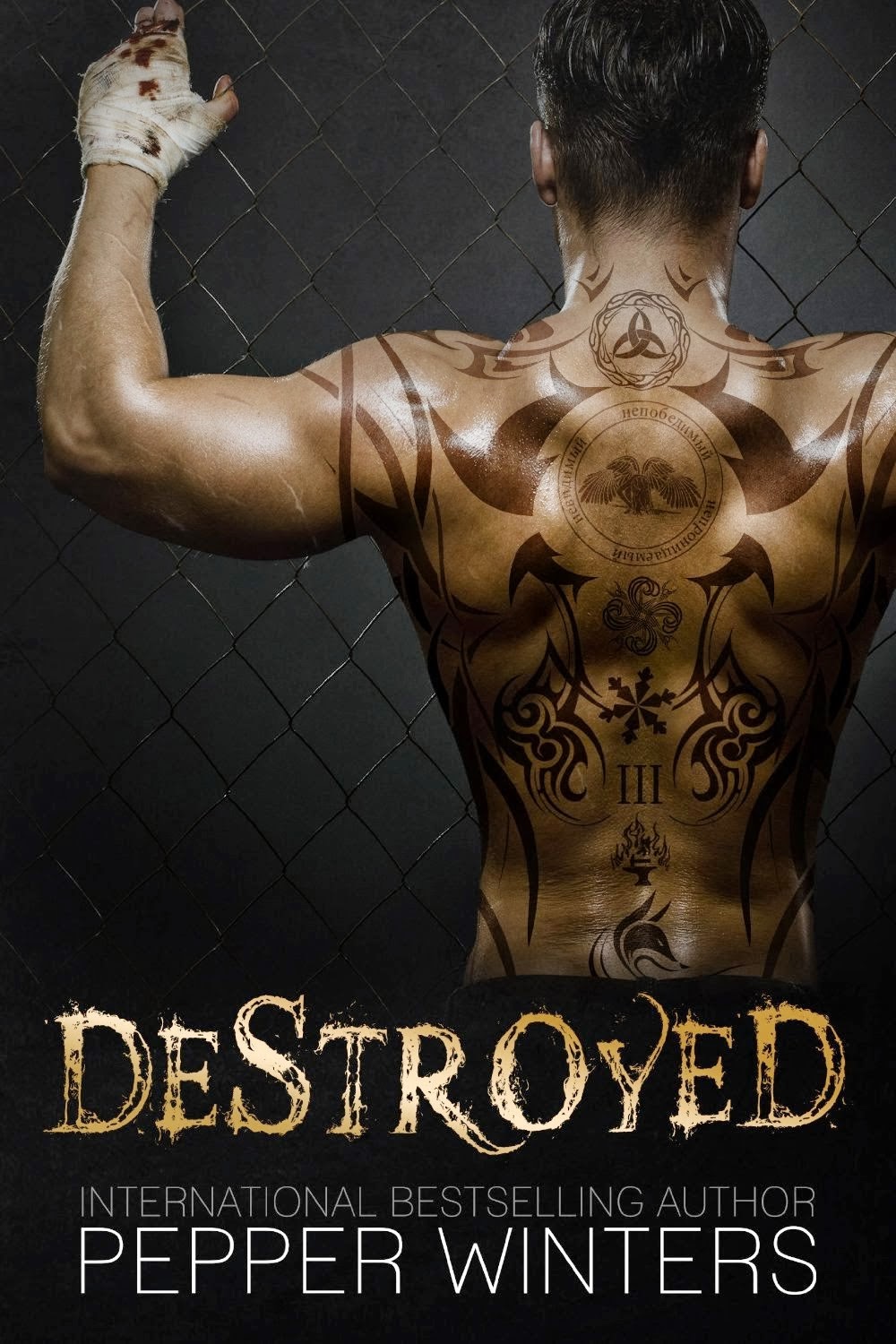 She has a secret.

I’m complicated. Not broken or ruined or running from a past I can’t face. Just complicated.

I thought my life couldn’t get any more tangled in deceit and confusion. But I hadn’t met him. I hadn't realized how far I could fall or what I'd do to get free. He has a secret.

I’ve never pretended to be good or deserving. I chase who I want, do what I want, act how I want.

I didn’t have time to lust after a woman I had no right to lust after. I told myself to shut up and stay hidden. But then she tried to run. I’d tasted what she could offer me and damned if I would let her go.

One secret destroys them.

MY THOUGHTS
Attention - possible spoilers ahead!!

I do not want to write this review. Why, you ask? Because I don't enjoy being mean, and in this case I can't avoid it.
This book is a mess of epic proportions. I don't know what I expected, but certainly not what I got.
Let's start with the characters.

Roan Averin / Obsidian Fox.
This guy is so messed up I don't even know where to begin. Being kidnapped when he was only six years old, he was trained to be a killer. A soulless creature whose existence meant death and destruction. Now, he's left that life behind but the past can't be erased and, as much as he wants to be normal, it's just not possible.

Hazel “Zel” Hunter
Life hasn't been easy for Zel either. She grew up in foster care until the age of thirteen, when she decided that she had enough and ran away. At fifteen she got pregnant and gave birth to a daughter and struggled to make a decent living for herself and the child.

The plot.
Where to begin?
After going away from Russia, Fox (that's what he calls himself until later in the book) built a mansion in Australia that he's using as a fighting club. He's a loner and feared by everyone. The two decades spent as a killer have left a mark. He craves pain. He needs pain to keep him sane or almost sane and no one can touch him without ending up hurt or worse, dead. The torture inflicted on him during his life in Russia served to program his brain into thinking that whoever touched him had to die. He's practically a robot. No will, no feelings.
One night, he meets Hazel in his club.
She's there with her friend Clue, trying to forget for a few hours that she has a dying daughter at home. The moment she sees Fox, it's instant attraction.
Nothing wrong so far.
The thing is she doesn't know anything about him except for the fact he's the club's owner.
Fox is taken aback by his reaction to her. Never had he wanted to touch someone, be close to someone. Especially a woman. So he had to have her.
After a brief exchange and her refusing to talk to him, he threatens her with a knife and kidnaps her.
It goes downhill from here.
Fox hadn't been allowed to have sex while in Russia. It's been drilled into him that physical pleasure was forbidden and he's been severely punished the one and only time he'd given into temptation. Now, his body reacts strongly to this woman and he must have her no matter what.
Zel is confused by the attraction she feels toward this strange man. He exudes danger and she's seen the violence he's capable of when he'd beaten unconscious a man in the boxing ring, breaking several of his bones and almost killing him.
He offers her money to “f**k” her, explaining he won't take no for an answer and she won't leave the house until he says so.
Hazel is supposed to be this compassionate soul who tries to save everyone. It's a compulsion for her and she can't resist. She keeps telling Fox that she is not a whore when he offers to pay her but in the end she takes the money telling herself she does it for Clara, her daughter, for her medication. Not entirely true, though.

Do I recommend this book? NO. I can't. But this doesn't mean I won't read any more of Pepper's novels. She's a great writer even if I think she screwed up this time.

Email ThisBlogThis!Share to TwitterShare to FacebookShare to Pinterest
Labels: After Dark Romance, Contemporary, My Reviews