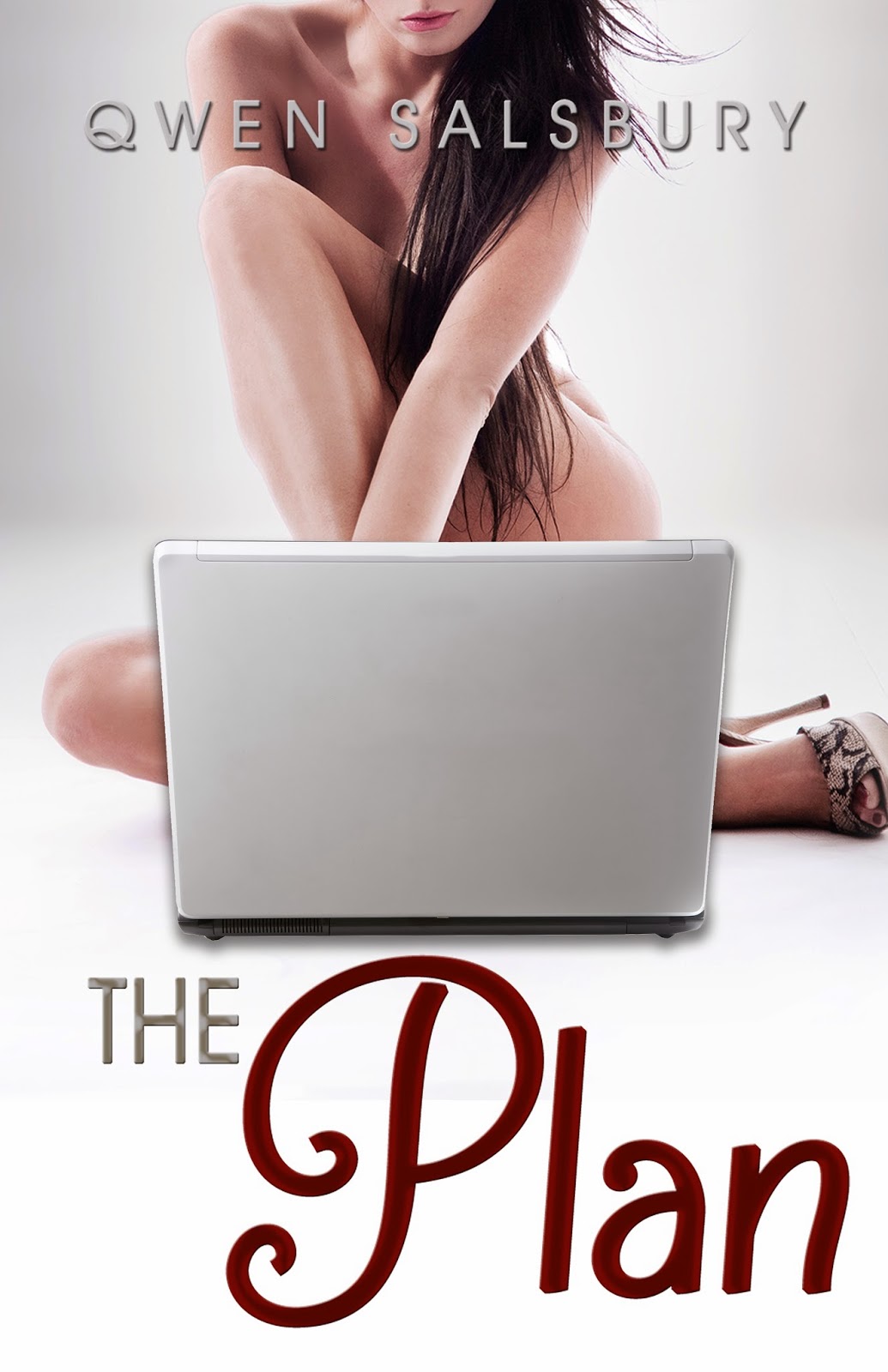 Day of Employment: 359
11:05 a.m.
Location: Cubicles outside Canon’s office.
Co-workers: Betting on how long Canon’s new PA will last.
Me: No doubts. Ms. Gum-smacker won’t last the day. I need to place my bet.
Manolo Blahnik’s New Fall Shoes: Mine. As soon as Madeline hands over my winnings.

Emma Baker has never spoken a word to Alaric Canon, nor has he to her. But she’s studied him every day across the office tundra for almost a year. Canon is hard and fierce, terrifying and beautiful. He’s also the most stern, unforgiving person Emma has ever seen. Emma’s co-workers run a betting pool for Personal Assistant terminations. There’s a separate pot for the day one leaves without crying. Not likely…Canon made a former Navy SEAL cry.

He has high standards and low tolerance. Everyone knows it. Everyone stays away. Everyone who can, that is. Except Emma. She can’t look away. Alaric Canon is the single most attractive man she’s ever seen. Bar none.

Canon has never noticed her. Not once in almost a year. She’s not even a blip on his radar. But she will be. His radar will be blipless no more.

It is a goal. Emma has a plan.

My thoughts: Where should I begin? I'll be honest and say that I was skeptical when I received this book for review. Don't get me wrong, I have nothing against the author, but I've read so many stories where the secretary falls in love with the boss, that I find the plot a little cliche.

And I'm happy to admit that I was wrong. The Plan is the very amusing love story developing between two employees of an enterprise. Emma Baker is a law student and she's working while preparing her exams, and Alaric Canon is a lawyer and, in a way, her boss. He's moody and has a difficult character.

"The elevator into which I’m sardined cannot hold another soul.
Good thing the guy trying to squeeze on is reputedly not encumbered with one."

“Canon: Add an “N” in the middle and launch him out of his own name.”

His impossibility to find and keep a personal assistant is reason for the rest of the office to have a good laugh and make money from the bets they place on how long the latest “victim” will last.
These bets give Emma a chance to buy pretty shoes and keep an eye on Alaric. She's been infatuated with him since the first day she started working there even if he never even glances her way.

“How long have you had a thing for your boss?”What? “That’s crazy talk.” Crazy, crazy, craziness kind of crazy. Like post anti-helmet law Gary Busey crazy.“Crazy or not, you definitely have feelings for him.”“Of course I have feelings for him. I feel he drips disdain and breaths arrogance and harbors standards designed specifically to ensure their failure to be met.”“Uh-huh.”

But one day, she finds herself appointed as his assistant and here's where the fun begins.
Despite her attraction toward him, Emma is not about to let Alaric treat her as bad as he did the others. Easier said than done. Alaric seems determined to ignore her unless he has something for her to do.

Lunch: Cold. Mine. His. Both.Demeanor: Icy.I was bid to go and fetch his lunch. Which I did.I delivered it to an empty desk over twenty minutes ago.He did not bother to share his whereabouts with me. Even setting aside how impossible not knowing such an important detail cripples the ability to be an effective assistant, that makes the dropping of everything and dashing off to retrieve his hot food pointless.Now, I am told to set it outside the conference room door.I am not a Labrador.However, I am closer than ever to lifting a leg. I’d cheerfully whizz in his Cheerios.

So, when they have to travel together to close a contract, Emma doesn't know if to be happy or send him packing and stay where she is.

This is Qwen's first novel but, for being a beginner, she did an amazing job. What I like most is that she doesn't follow the usual patterns. She didn't focus on how good looking or how wealthy the characters are, even if those details are not missing. She focused on how their relationship develops, on their feelings for each other.
There is drama, tears, fighting, laughter and many, many funny moments. I found myself laughing out loud since the beginning.

Date: As compatible as arranged ones typically are.

I can't say more without giving spoilers so I'll stop here, but I'll tell you this: you don't want to miss this book! Trust me. I couldn't put it down and the only reproach I can think of is that it was too short.
Do I recommend this book? Absolutely! You HAVE to read it!
Will I pick up more of Qwen's books? Yes. She has great potential. Maybe she has to perfect her style a bit, but that will happen in time.

Qwen Salsbury was born in Kansas and somehow keeps ending up back there. Raised on her grandparent’s five acre homestead within the city limits, her imagination was honed during long days of quiet play and spartan access to a TV signal. Now mother to handsome boys, she strives to ensure they appreciate potential adventures found within the pages of a book, an honest day’s work, and what ingenuity may yield from mundane objects like a string and a cup. The boys prefer a PS3.

After spending time in corporate America, she returned to school and received a BA in English, Creative Writing and Poetry from Pittsburg State University, the alma mater of Pulitzer Prize winning poet, James Tate. She worked on a Masters there until going on to receive a juris doctorate from Washburn School of Law.

A seven-time Sigma Tau Delta writing award winner, her fiction and poetry have appeared in literary magazines and have been selected by fiction communities as featured story of the month and year. Predominantly a writer of romance, her romantic fiction varies from contemporary to historical to fantasy, though often with a humorous slant and poetic undertones.

For reasons she can’t even articulate herself, she decided to start writing fiction again while solo parenting and attending law school (during Constitutional Law class, to be exact.).

Thanks for the great review! :)
Looking forward to read this book!
Sounds very good :)

love the book so much and love youre review!

I'm glad you enjoyed The Plan. Thank you for reviewing.

Thanks, guys! This was my first review here on Bibliophile Mystery. So glad you liked it :)