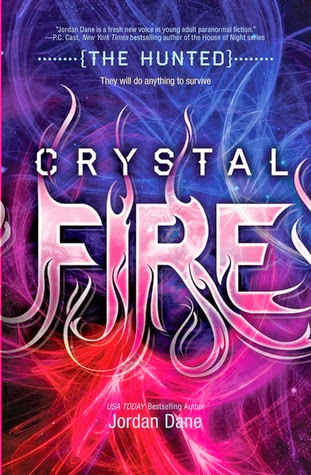 Because of what you are, the Believers will hunt you down.

A storm is brewing on the streets of LA, one that has intensified since a tragic and deadly confrontation claimed an innocent life.

While Gabriel Stewart trains his army of teen psychics to stop Alexander Reese--the obsessed leader of the Believers--the fanatical church becomes more bent on the annihilation of all Indigo and Crystal children. They're silencing the voices of the telepathic hive, one soul at a time, with frightening experiments cruelly executed on vulnerable minds.

When the Believers torture a mysterious homeless boy, Oliver Blue, they brainwash him into betraying his own. The boy becomes a deadly pawn to take Gabriel down. As the fires of chaos burn around him, Gabe is running out of time. He'll need to confront his past--and the man who made him--before the hope of peace for the future is silenced forever. 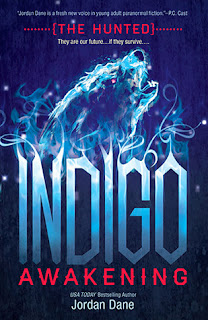 Lucas Gets Schooled by Gabriel in Training
Excerpt from Crystal Fire

In Crystal Fire, Lucas struggles with the morality of training to kill and has confronted Gabriel with his assault training methods. Both take a journey in the book toward the realities of waging a war for survival. This is the set up scene for what Gabriel will do to Lucas to show him what he doesn’t know about being a Crystal child. (Let’s just say that Gabe has a sense of humor.)

Gabriel led Lucas through the trees to a small pond so they’d have privacy to conduct their psychic attack exercise. The kid didn’t say much. He looked distracted by what had happened between him and Kendra. Every time Gabe glanced over his shoulder at him, Luke didn’t look happy. He even ignored Hellboy, who had latched to his side like an unearthly shadow. Getting Luke far away from Kendra and Rafe had been Gabe’s priority.
When they got to the spring-fed watering hole, the pristine surface reflected the sky like glass. Gabe’s mother had always loved this spot, calling it heaven’s mirror, and she saved it for occasions when she wanted his mind clear to teach him something new about his abilities. Bringing Lucas here meant a great deal to him. He hoped it would become special to Luke too.
Gabe shrugged out of his plaid shirt and tossed it over a shrub. He left on his vintage black T-shirt for the Slayer Reign in Pain tour and stretched his arms and back. By all accounts, he looked as if he were preparing to work up a sweat.
“You go first,” Luke told him. “Offense or defense. Your choice.”
“Very considerate of you, Lucas. You’re quite the gentleman, but sorry to say, I’m not.”
Lucas winced when Gabe cracked his knuckles.
“I was just being…”
“Polite?” Gabe grinned as he circled Lucas with his eyes fixed on the kid. “There’s no Boy Scout merit badge for psyche assault. Toss the good behavior and let’s improvise.”
“How?”
“Let’s save time. We’ll both go offense.”
Luke furrowed his brow and took a moment to think about what he’d proposed.
“You mean we do both? Attack and defend at the same time?”
“Yeah. Let the Indigos do it their way. We should set the bar higher, don’t you agree?”
“Uh, yeah. Sure.”
The guy nodded and said, “Yeah,” but he didn’t look sure. That made Gabe smile.
“I’ve got another idea to make things interesting. You game?”
This time, Lucas didn’t answer. 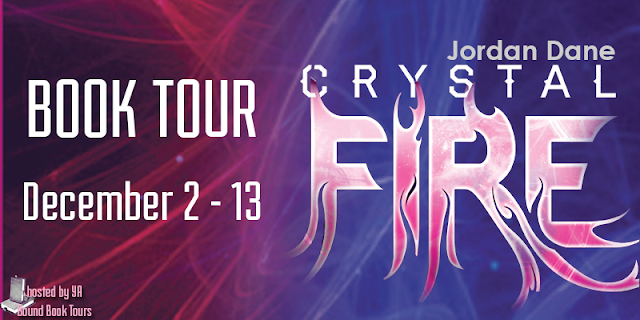 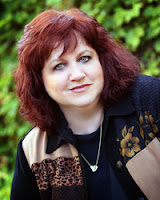 Avon/HarperCollins launched Jordan Dane's debut suspense novels in a back to back publishing event in Spring 2008 after buying the 3-book series in auction. Pursuing publication since 2003, Jordan had received awards in 33 national writing competitions and was an energy sales manager in the oil and gas industry prior to selling. Now she is following her passion and writes full time.


Ripped from the headlines, Jordan's gritty plots weave a tapestry of vivid settings, intrigue, and dark humor. She loves challenging a reader's moral barometer with the borderline ethics of her characters and their flawed personalities—dark, angst-ridden antiheroes pitted against unforgettable villains. Publishers Weekly compared her intense pacing to Lisa Jackson, Lisa Gardner, and Tami Hoag—"romantic suspense that crosses over into plain thriller country with tight plotting and exceptional male characters, both bad guys and good."

Jordan and her husband share their residence with two cats of highborn lineage and the spirit of an intelligent canine who is impossible to forget.