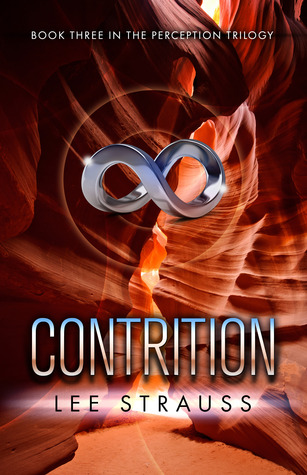 Zoe, Noah and the other plane crash survivors are stranded in the Arizona desert.
They all have secrets, and reasons to hide.
But they’re not alone.
Cyborg soldiers.
War.
Humans and humanoids.
Who can be trusted?
Zoe’s life is in danger.
Noah must make an impossible choice.
Will their love survive their brokenness?
Will the world as they know it end before they can find out?

Book #1, Perception, is FREE at the moment!

But Taylor wasn’t an idiot. He moved to catch my eyes. “It’s lonely here, Zoe. Mary’s hot and all, especially with her badass gig going on—you know, when she’s not laid out with busted ribs—but she’s not like us.”

Not like us. Taylor was the only other GAP here. His parents had had him genetically altered before they’d died in a car crash. Before they’d had a chance to have the procedure done to his sister. Before he and Hannah had been adopted by cult relatives.

“I think we need more than just that in common to make something work,” I said. I’d had a GAP boyfriend before, and that relationship had been a disaster on so many levels.

I smiled. Taylor was right about all those things. I did find him attractive and intelligent. It was what had gotten me into trouble at the commune. All that and his charisma had charmed me into kissing him.

It was the kiss of death for my tenuous relationship with Noah. I’d apologized a million times since and had done everything short of begging Noah to let me back in. Actually, I had begged. He’d stubbornly insisted that his lack of GAP status was reason enough for us to stay apart.

That and the fact that he no longer trusted me. Or trusted in my memories of him. Memories lost prior to our stint at the commune, thanks to dear ol’ Grandpa V, who’d stolen them from me.

Taylor wasn’t wrong, though. Sharing GAP status did mean something. I wouldn’t have to worry about him cutting out on me because of that, using it as an excuse to leave. To stay away. I longed for a commitment that went beyond just looking out for my physical safety. And he was charming and cute.

But I couldn’t deny what my heart wanted and right now it wanted Noah Brody.

Taylor could read the conflict on my face. “Come on, Zoe. Don’t waste time waiting for him. He’s moved on.”

My heart stopped when he said that. The truth hurt. He might or might not have moved on to Mary, but it was pretty obvious he wanted to move on from me. I pinched my eyes shut, but a lone tear escaped. Taylor’s finger ran along my cheek, scooping it up. I gasped at his gentle touch. I might be pining for Noah, but I couldn’t deny that I also had feelings for Taylor Blake.

Taylor’s mouth moved to my ear, and I trembled when his hot breath caressed my neck.

Noah’s voice chimed in. “Am I interrupting?”

Lee Strauss writes historical and science fiction/romance for upper YA and adult readers. She also writes light and fun stuff under the name Elle Strauss. To find out more about Lee and her books check out her facebook page. Follow her on Twitter https://twitter.com/elle_strauss to find out about new releases sign up for her newsletter at www.ellestraussbooks.com

GRAND PRIZE GIVEAWAY
$50 Gift Card of your choice (Amazon, iTunes, Barnes&Noble, Kobo)
Plus an audio copy of PERCEPTION
Plus a cool eternity bracelet from Etsy! 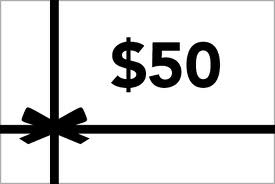 I have read Perception!! It was awesome. I am a fan of Elle/Lee's but unfortunately I have not read everything she has out :(